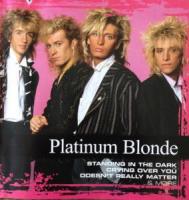 Last week I gave a heads up about the imminent launch of the American Rescue Plan's "Unemployment Insurance Benefit" provision at HealthCare.Gov:

Sure enough, just about anyone who is either currently receiving unemployment benefits or who did earlier this year (or later this year, for that matter) is likely eligible for a FREE ($0* Premium) Silver CSR 94 plan...otherwise known as #SecretPlatinum:

UPDATE: It's officially going live on July 1st: if you're unemployed at ANY POINT in 2021, you're eligible for a $0-Premium #SecretPlatinum plan!

Back in March, I noted that one of the more interesting provisions of the American Rescue Plan is that anyone who receives unemployment benefits at any time during calendar year 2021 is eligible for maximum ACA subsidies:

What percent of #ACA exchange enrollees are subsidized in the #ARP era? It's complicated.

Several fellow health wonks have chimed in. I spitballed perhaps 95%. Fann puts it at 96-97%. Cynthia Cox of the Kaiser Family Foundation thinks it could be even higher: 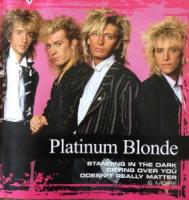 #ACA Enrollment is BACK & this time it's a #BFD! Here's 8 important things to remember when you #GetCovered!

Lemons into Lemonade: Has Patty Murray cracked the CSR code?

Thanks to David Anderson for the heads up on this. According to Caitlin Owens of Axios...

Senate Democrats, led by Sen. Patty Murray, are pushing to increase the Affordable Care Act's subsidies as part of a stabilization bill being renegotiated with Sen. Lamar Alexander. This would mean increasing the amount of financial assistance people receive, as well as making it available to more people.