I talked about it endlessly throughout 2017 & 2018, but it's been awhile since I last discussed the ACA's quirky Silver Loading pricing strategy in detail.

In order for the rest of this entry to make sense, we need to review what Silver Loading is and how it works:

For the various enrollment data, I'm using data from Medicaid.gov's Medicaid Enrollment Data Collected Through MBES reports. Unfortunately, they've only published enrollment data through December 2020. In most states I've been able to get more recent enrollment data from state websites and other sources. I'm using estimates based on raw data from the Texas Dept. of Health & Human Services for January 2021 and beyond.

Texas is one of 12 states which still hasn't expanded Medicaid eligibility under the ACA (13 if you include Missouri, whose voters expanded the program last year...but which the state legislature refuses to fund)...and by far the largest.

NOTE: The CDC lists ~110,000 Texas residents (1.1% of the total fully vaccinated) whose county of residence is unknown. 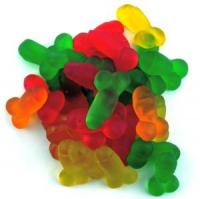 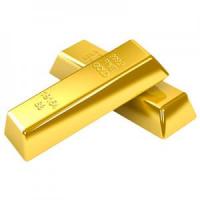 The Centers for Medicare & Medicaid Services (CMS) announced today that efforts are underway to support Texas in response to severe winter storms that have affected the state over the past several days.  On February 17, 2021, Health and Human Services Acting Secretary Norris Cochran declared a public health emergency (PHE) for Texas retroactive to February 11, 2021. CMS is working to ensure hospitals and other facilities can continue operations and provide access to care despite the effects of the storm.

Below are key administrative actions CMS is taking in response to the PHE declared in Texas:

Waivers and Flexibilities for Hospitals and other Healthcare Facilities: CMS has already waived many Medicare, Medicaid and CHIP requirements for facilities because of the pandemic.