ACA Medicaid expansion enrollment up 67,000 since January in just 5 states

I noted in February that enrollment in the ACA's Medicaid expansion program had increased by around 35,000 people across just 4 states (LA, MI, MN & PA). By the end of March, the numbers in these 4 states had gone up by another 19,300.

It's the end of April now, so I checked in once more, and sure enough, the numbers continue to grow:

You may have noticed that among my 16 recommendations for repairing/improving the ACA, I foolishly failed to include one of the most important/obvious ones: Reinsurance. I didn't include it for two reasons: Partly because, quite frankly, I simply forgot about it and feel bad about myself now.

So far, two states (Alaska and Minnesota) have already established their own state-based reinsurance programs; in both cases, it was done as an act of sheer desperation...and, in both cases were put through in a bipartisan fashion (both states have GOP-held legislatures, but Minnesota's Governor is Democratic while Alaska's is Independent):

ACA Medicaid expansion enrollment up another 19,300 across four states

Back on February 28th I noted that ACA Medicaid expansion enrollment across three states (Michigan, Louisiana and Pennsylvania) had grown by about 35,000 people since mid-January, to 667K, 406K and 716K people respectively.

Today, a month later, I decided to take another look at all three states, along with Minnesota (which I forgot to check last month). Sure enough, enrollment has continued to grow in all four, albeit at a slower pace: 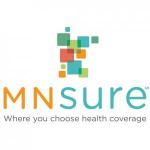 UPDATE: Minnesota GOP: What's in the box? NOTHING!! Absolutely NOTHING!!

It's Back!  Okay, folks, it's time to call your legislators, because the Drazkowski bill is back, and the GOP is giving it a full hearing TODAY!

This is the bill that would allow insurance companies to sell policies that do not cover chemotherapy, diabetes treatments, mental health services, maternity care, and many more benefits that are currently required to be covered by MN law.

The photo included is the Minnesota Statute 62Q, which is the statute that is being amended with this bill. These are the services that would be allowed to no longer be covered. 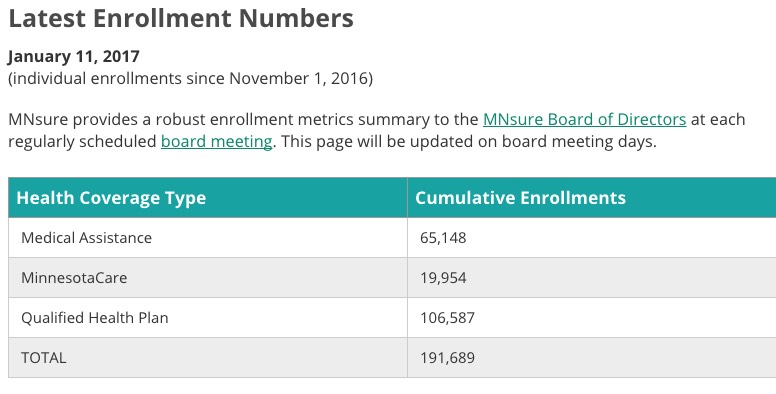