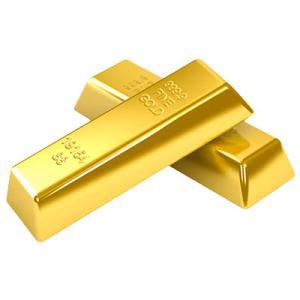 Well, that's thanks to the magic of something called Silver Loading, a policy pricing strategy which was adopted by health insurance carriers & given its blessing by state regulators in response to Donald Trump's failed attempt to destroy the ACA markets by cutting off Cost Sharing Reduction (CSR) reimbursement payments.

The Assistant Secretary for Planning & Evaluation (ASPE) at the U.S. Health & Human Services Department (HHS) recently posted a state-level analysis estimating that a whopping 6.8 million uninsured Americans are eligible for $0-premium Bronze plans across just 36 states (which could extrapolate out to as many as 10.9 million nationally).

*REGARDING SILVER PLANS: It's important to keep in mind that anyone earning less than 150% FPL (roughly $19,000/year if you're single or $39,000/year for a famly of four) is effectively eligible for a $0-premium PLATINUM plan thanks to Cost Sharing Reductions, and anyone earning 150 - 200% FPL is eligible for a low-cost "Platinum" plan...but if you live in the counties below, are over 200% FPL and are looking to pay nothing per month, you should strongly consider going for the Gold.

Dave Anderson has once again come through with a database mapping out the counties where a single 40-yr old (no kids) is eligible for a $0-Premium GOLD plan if they earn up to...

It's important to note that this does NOT inlcude the 15 states which operate their own ACA exchanges, which actually hold 37% of the U.S. population. There are likely hundreds of thousand more people eligible for $0-premium Gold plans in those states as well, and several million more eligible for very low-cost Gold plans (under $50/month).

Since just about everyone under 200% FPL is better off with the "Secret Platinum" plan, here's the 145 counties where those earning up to 250% FPL ($31,900) are still eligible for a $0-Premium GOLD plan under the American Rescue Plan:

In fact, it turns out that if you're a single 64-year old and live in one of the following 10 OK counties, you qualify for that same free Gold BCBSOK plan if you earn as much as 675% FPL ($86,500/year): Alfalfa, Bryan, Caddo, Grant, Kay, Marshall, Okfuskee, Seminole, Washita and Woodward Counties

Remember, even if you don't qualify for a FREE Gold plan, a lot more uninsured folks will qualify for one costing less than $10-$20/month.

HOWEVER, if you're still wondering about the additional counties where a single 40-yr old/no kids earning < 200% FPL can get a $0-Premium GOLD plan instead, here's all 344 counties: 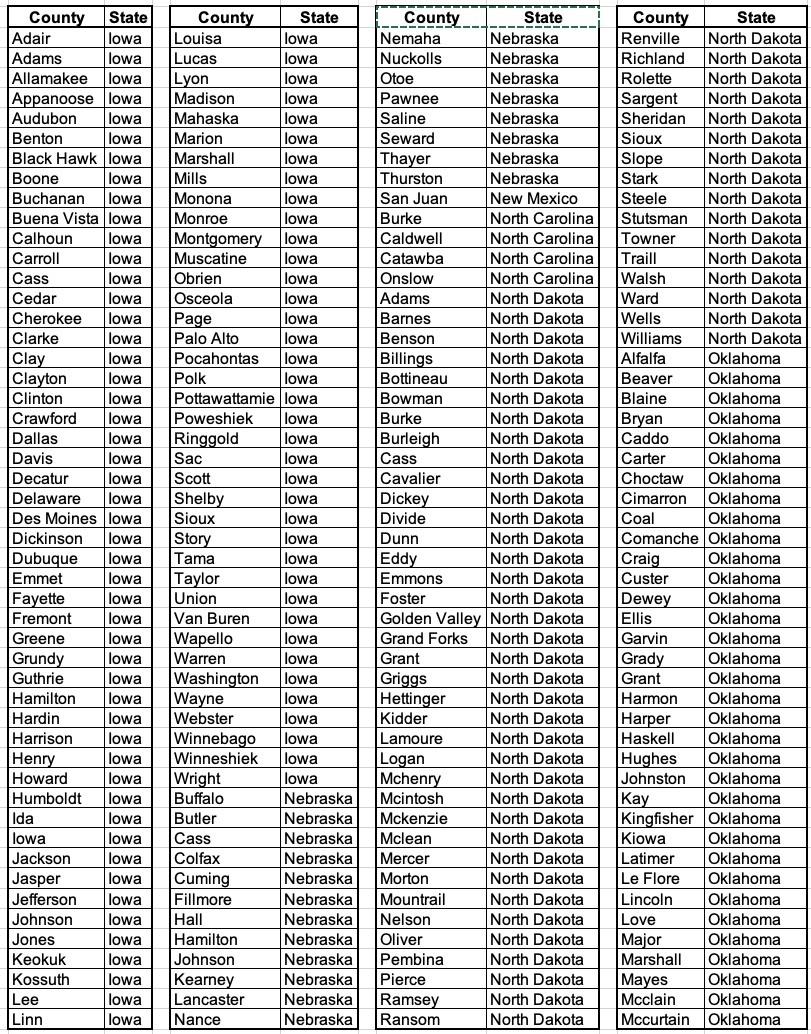 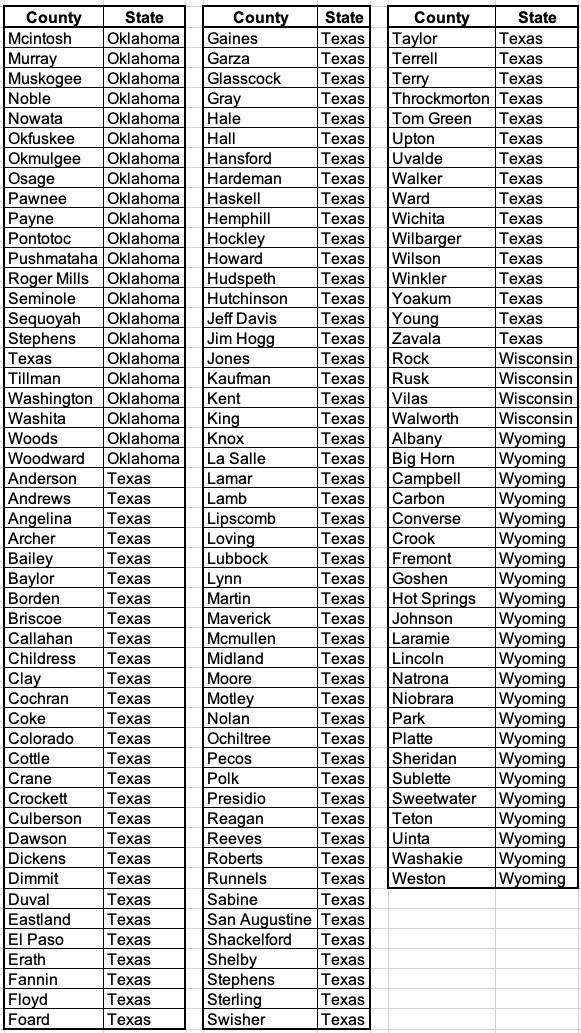