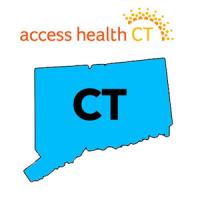 PEO-Eww: Something's Rotten in the District of Columbia

There's perhaps no other population center in the United States more Democratic-leaning than the heart of our nation's capital, the District of Columbia. In 2020, DC voted for President Biden by a whopping 88 points, giving him 93% of the vote. Every DC Mayor has been a Democrat since before DC even had a mayor (in 1967 DC's government was reorganized), and 11 of the District's 13 Councilmembers are Democrats...with the other two being listed as Independents.

You'd assume that DC's governing body would be a staunch supporter of both the letter and spirit of the Affordable Care Act, and for the most part you'd be correct.

And yet, somehow, in this liberal bastion, there's a decidedly anti-Patient Protection, anti-Affordable Care bill which has somehow managed to work its way into the Council's legislative proceedings. 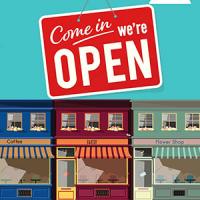 Holy smokes. A huge shout-out to Esther F. for the heads up on this. I have no idea how this story slipped under my radar the past few months:

Members of local advocacy group Charlottesville For Reasonable Health Insurance had provided testimony at the Virginia General Assembly and organized an email campaign, helping to ensure passage of the bill through the legislative session. Introduced by Sen. Creigh Deeds and effective July 1 2018, SB672 will allow self-employed people to take advantage of the much more affordable health plans in the small group business marketplace, without having to hire employees.