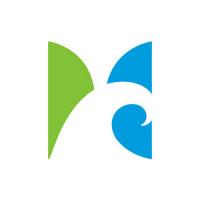 via HealthSource RI (email only for the moment):

EAST PROVIDENCE, R.I.– A preliminary analysis of the latest Rhode Island Health Insurance Survey (HIS) shows that Rhode Island has reached its lowest uninsured rate ever recorded. For the first time, just 2.9% of Rhode Islanders are uninsured, a reduction from the 4.0% the last time this survey was conducted in 2020. According to federally collected data through 2020, only Massachusetts and Vermont have ever recorded a state uninsured rate lower than 3.0%. This news comes as WalletHub has ranked Rhode Island as the best state in the country for health care. 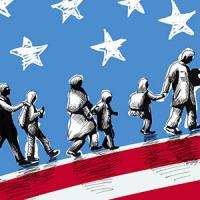 Today's the aniversary of my dad passing away. He was an Osteopathic physician, so today's Big News® would make him very happy, but I have to keep things short today so just a quick write-up:

As I noted when CDC released the full-year 2014 NHIS back in June (which covered the full calendar year 2014):