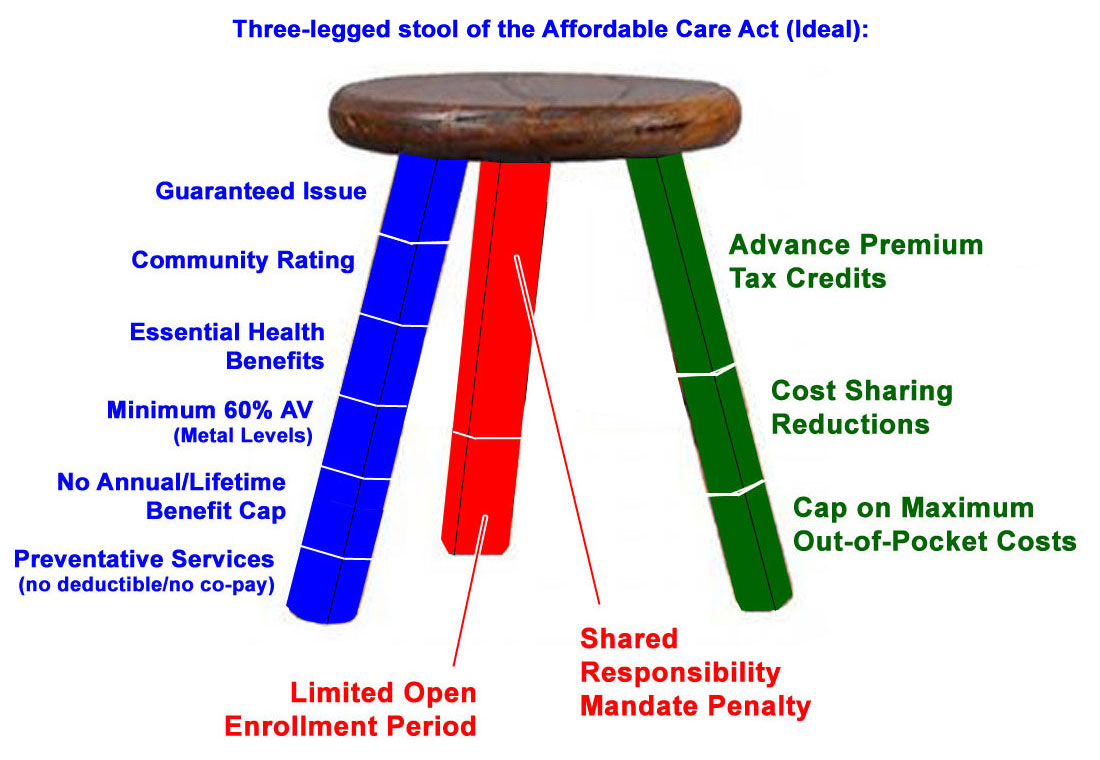 Things are looking pretty precarious in Iowa for 2018, with Wellmark and Aetna bailing entirely on the state's individual market.

The good news, such as it is, is that Medica has stepped up to the plate as the sole insurance carrier filing to offer indy market policies (on the ACA exchange or off, I believe) across all 99 counties next year.

The bad news--although I can't really say that I blame them under the circumstances--is that they're insisting that they'll need a big rate hike to do so.

Here's the thing, though: First check out the headline in this story about it from The Hill:

Only ObamaCare insurer in most Iowa counties to hike premiums by 43.5 percent

One of the last insurers on Iowa's ObamaCare exchanges announced Monday it would sell plans in 2018 but proposed an average rate increase of 43.5 percent.

Boy, #12 on my "If I Ran the Zoo" compilation of ACA fixes seems to be taking off!

Earlier this year, in response to popular demand, I put together an extensive list of serious proposals to actually repair, improve and strengthen the ACA itself, as opposed to a) tearing it apart and replacing it with the GOP's Godawful pile of crap or b) tearing it apart and attempting to replace it with a total single payer system (which simply is not going to happen in the near future no matter what).

I came up with some of these ideas on my own (though I'm sure others have made similar suggestions), but most of them have been widely discussed by various heatlhcare wonks over the past few years. Some would require additional funding, but others are simply regulatory and wouldn't cost a single state or federal dime.

One of these seems to be catching on pretty quickly...number 12: