Trump: "But we haven't had...uh...excuse me...you heard me yesterday. We're signing a healthcare plan...within two weeks. A full and complete healthcare plan that the Supreme Court decision on DACA gave me the right to do. So we're gonna solve...we're gonna sign an immigration plan, a healthcare plan, and various other plans....and nobody will have done what I'm doing in the next four weeks.

It's been thirteen days. 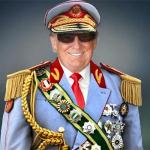 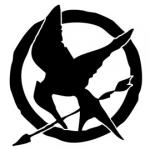