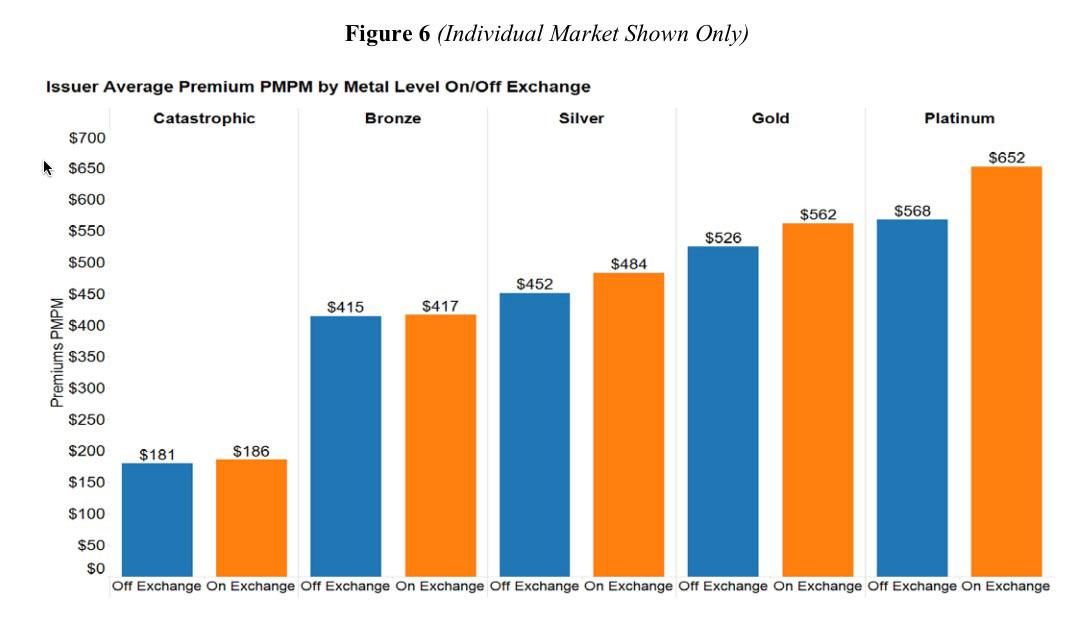 Over the past few weeks I've compiled increasingly solid evidence (supported by a separate analysis by David Anderson of Balloon Juice) showing that yes, a significant portion of the reduced 2017 ACA exchange enrollment was due specifically to sabotage efforts on the part of Donald Trump and the GOP.

I've mainly focused on the last-minute "ad kill" stunt pulled by the Trump administration, in which they yanked millions of dollars worth of TV ads reminding people fo the deadline during the critical last 5 days, and the evidence is pretty telling: Enrollment across the 39 states run through the federal exchange (HC.gov) dropped by about 5% from last year, while enrollment on the other 12 state exchanges increased by over 2% (there's still final enrollment data to be added from ID, MN, RI & VT).

The reason this is so significant is that the state exchanges have their own marketing budgets, ad campaigns, outreach efforts and most significantly, branding. Ads promoting "Covered California" are gonna have a far bigger impact on enrollment for the residents of CA than ads for "HealthCare.Gov". There's some residual effect, because some people visit HC.gov first and are then redirected to CoveredCA from there, but for the most part, the state exchange branding is completely separate. (As an aside, this can sometimes have negative consequences, as in the case of "kynect" in Kentucky, which did such a bang-up job of isolating their brand from "Obamacare" that most of the state hasn't the foggiest idea that the two were the exact same law, but that's a separate discussion).