Sanger-Katz: Significant rate hikes coming for real this time around.

Almost exactly 1 year ago over at healthinsurance.org, I posted the following:

The articles will throw a bunch of numbers around, saying that the “average” premium rate increase for a given state is expected to be X percent, followed by examples of the highest and lowest increases. There may even be a few “Company Y will actually be reducing their rates!” thrown in.

Before you freak out, there are a few important things to look for. 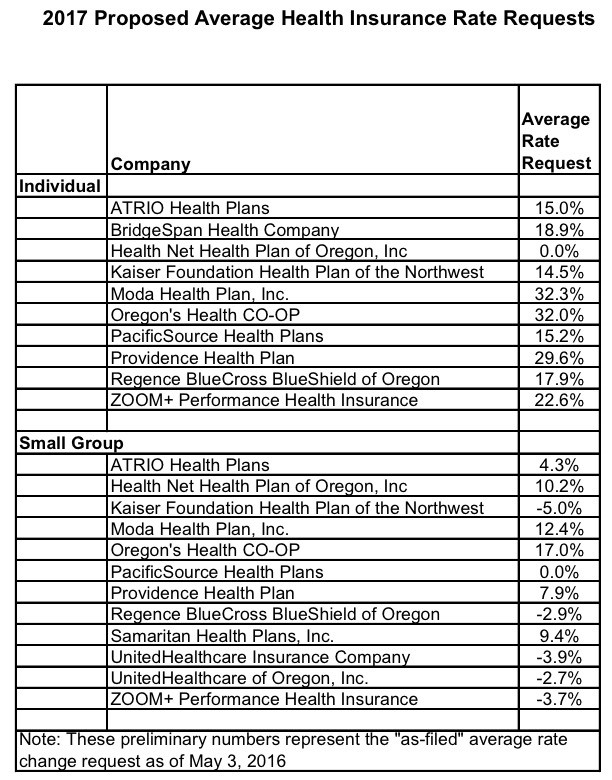