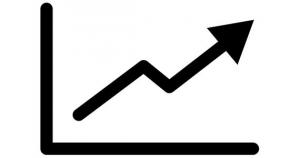 For the sake of completeness, here's the final average 2022 rate changes (weighted in some cases, unweighted in others due to a lack of enrollment data) for Alaska, California, Georgia, Hawaii, Illinois, Kansas, Louisiana, Massachusetts, Mississippi, Missouri, Nebraska, New Hampshire, Texas and Wyoming! 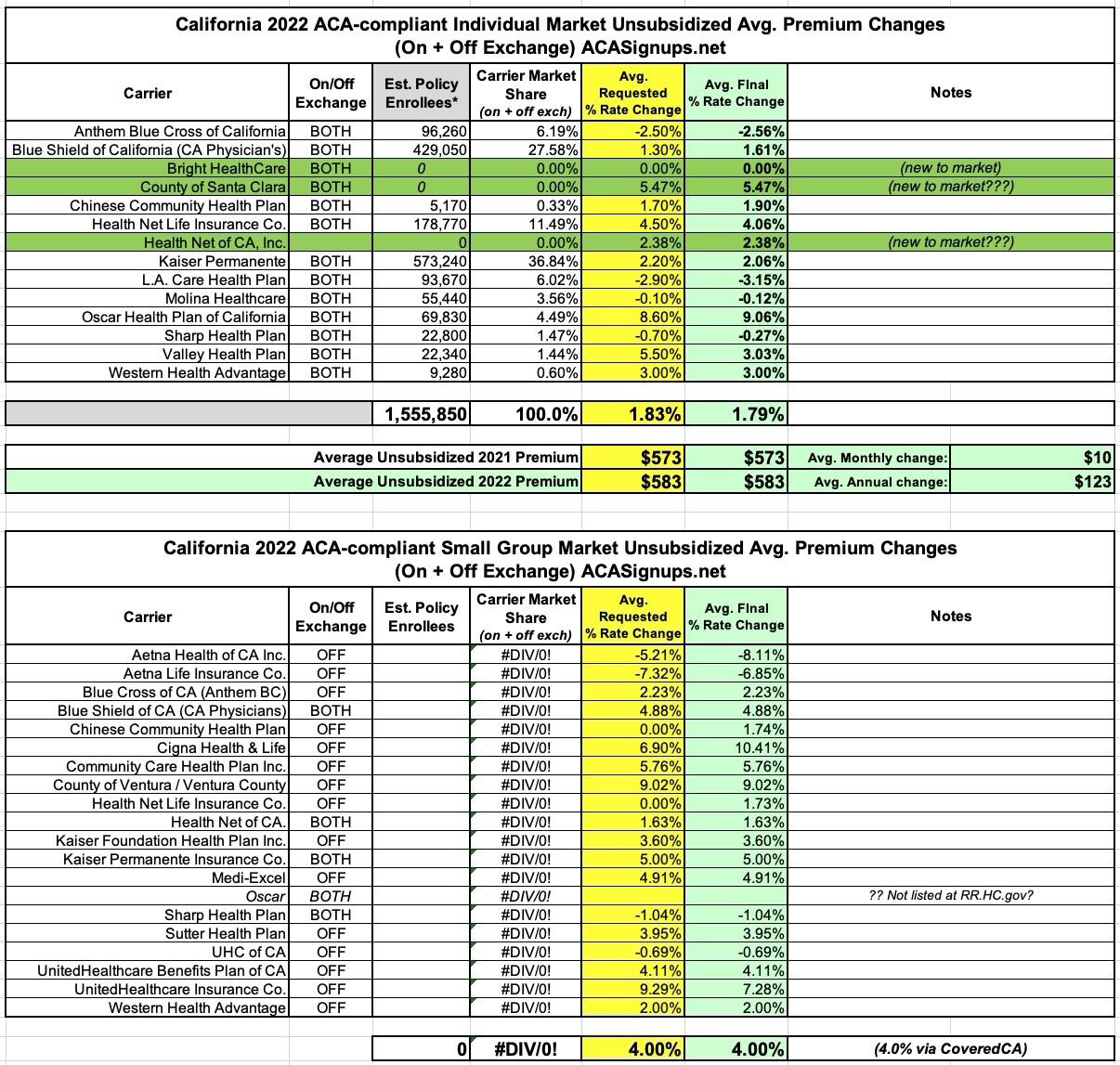 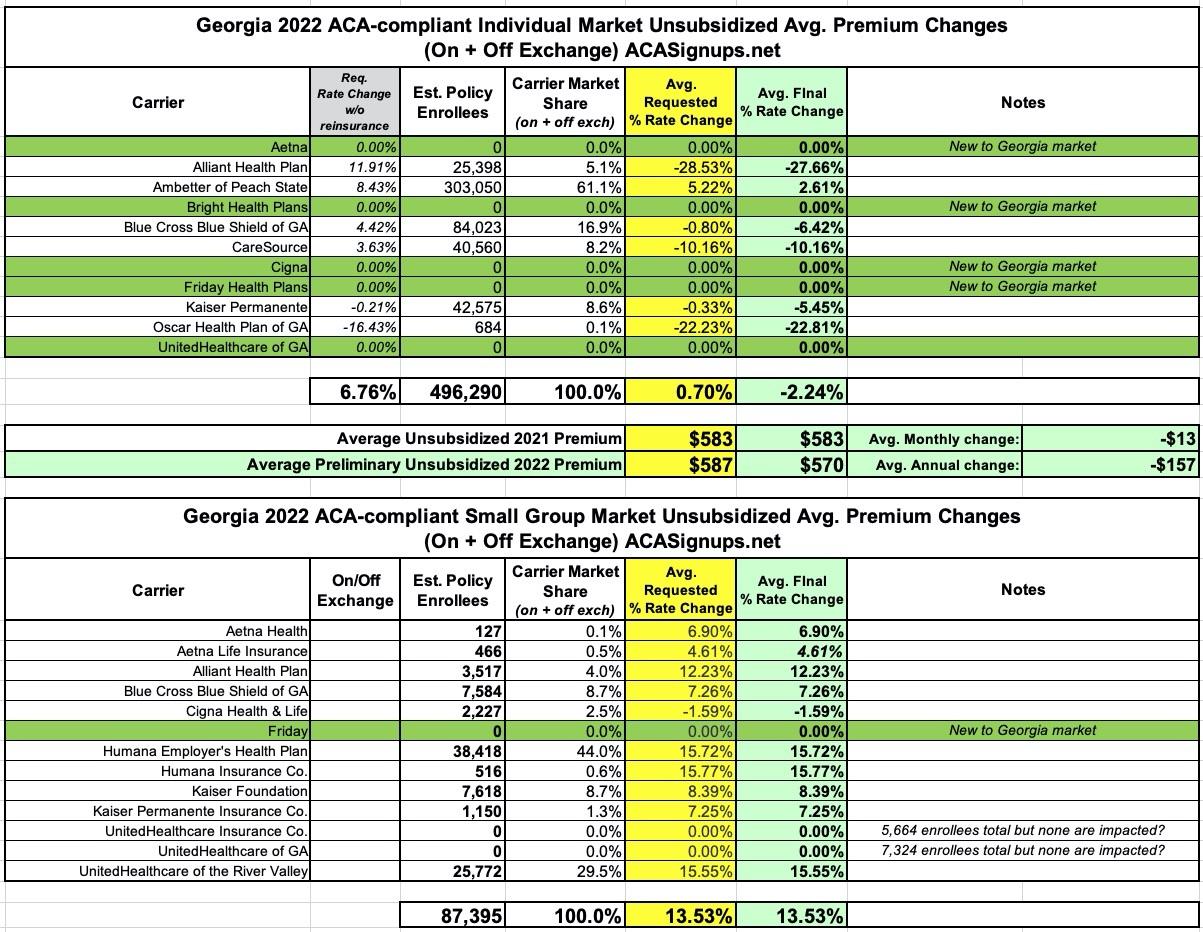 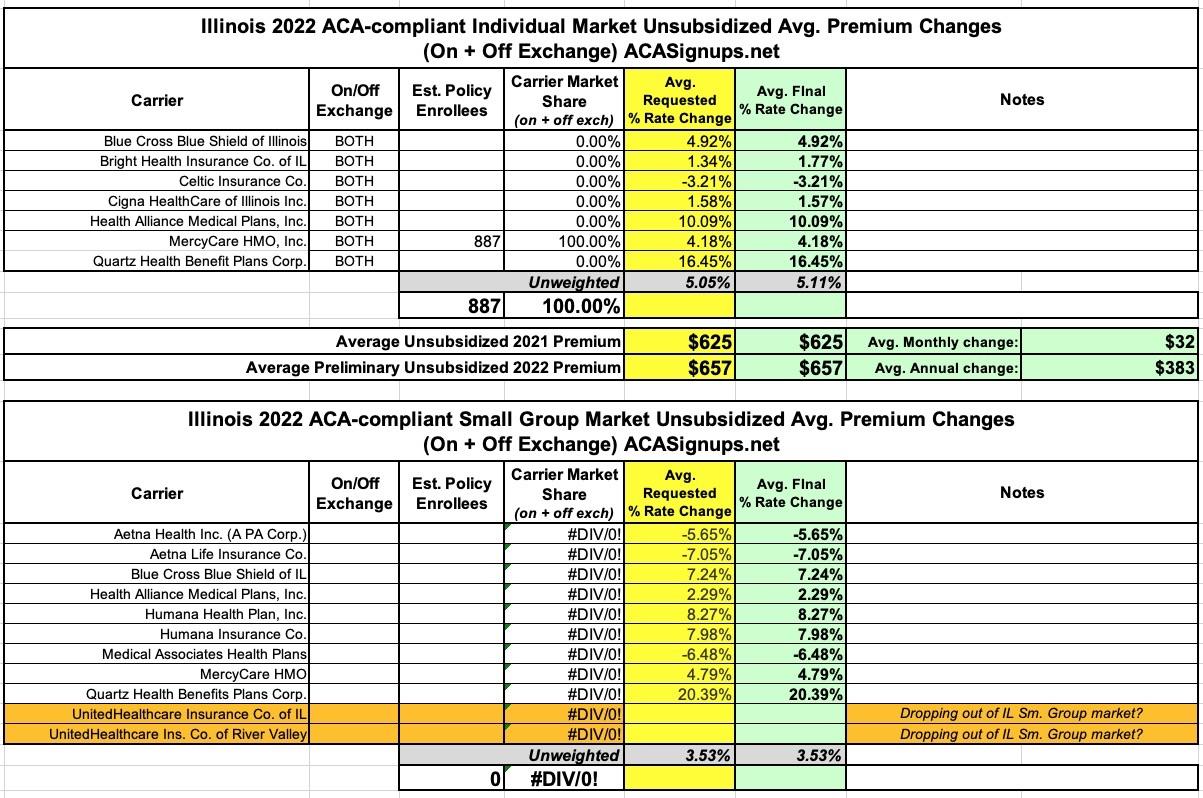 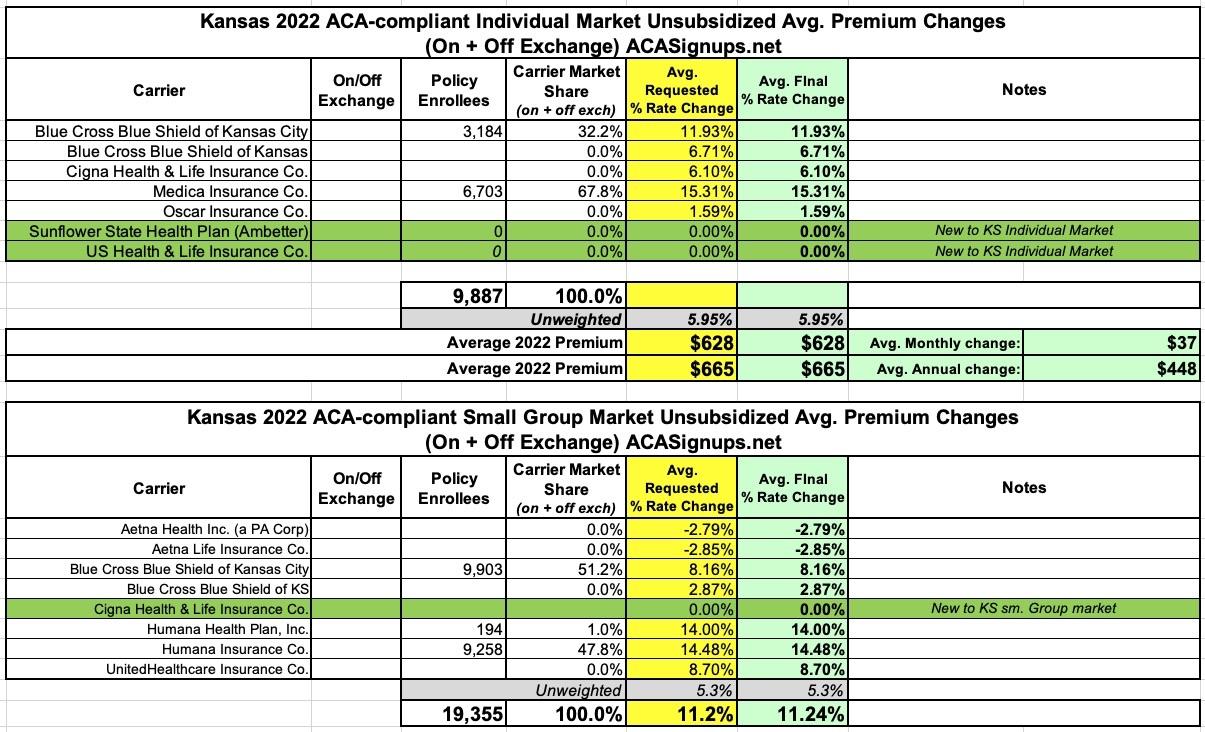 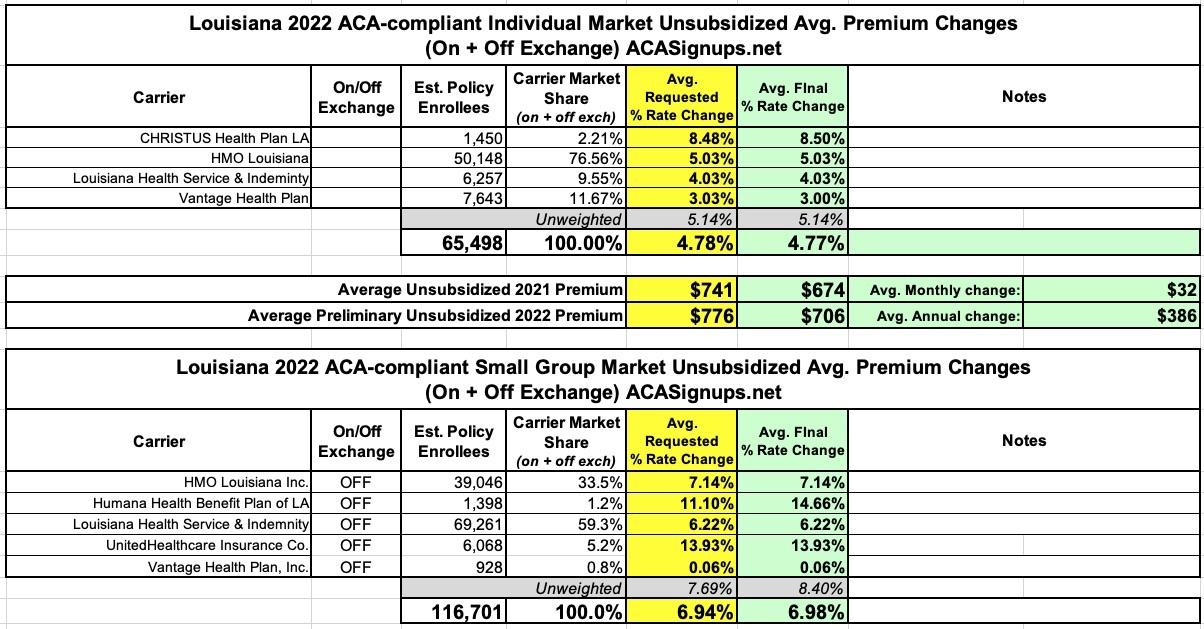 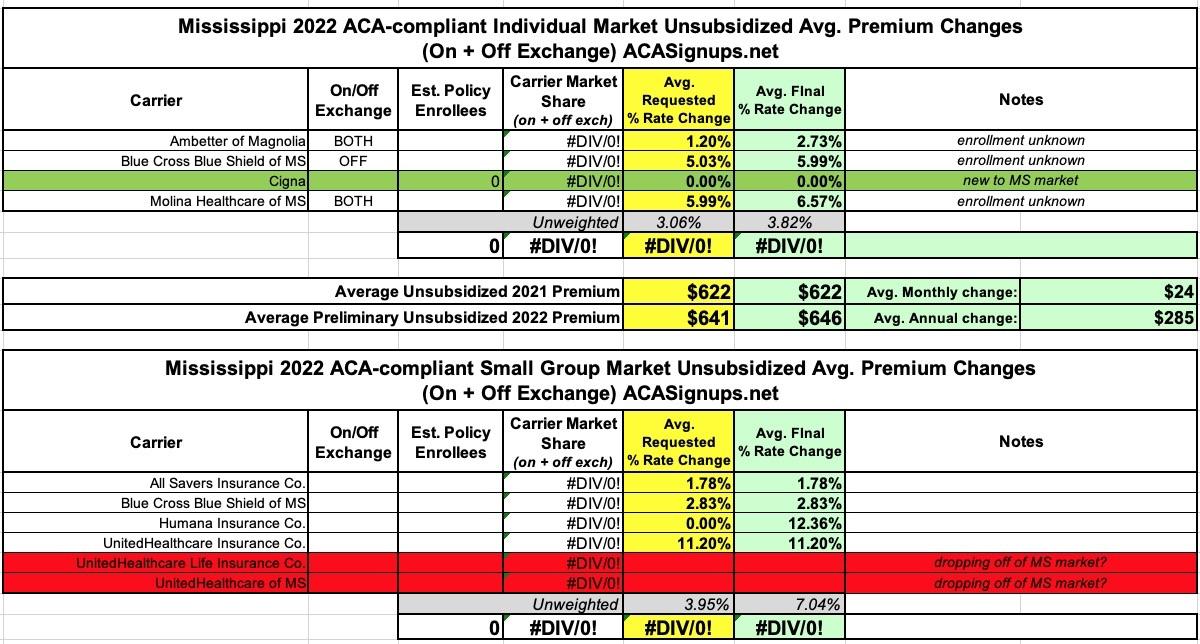 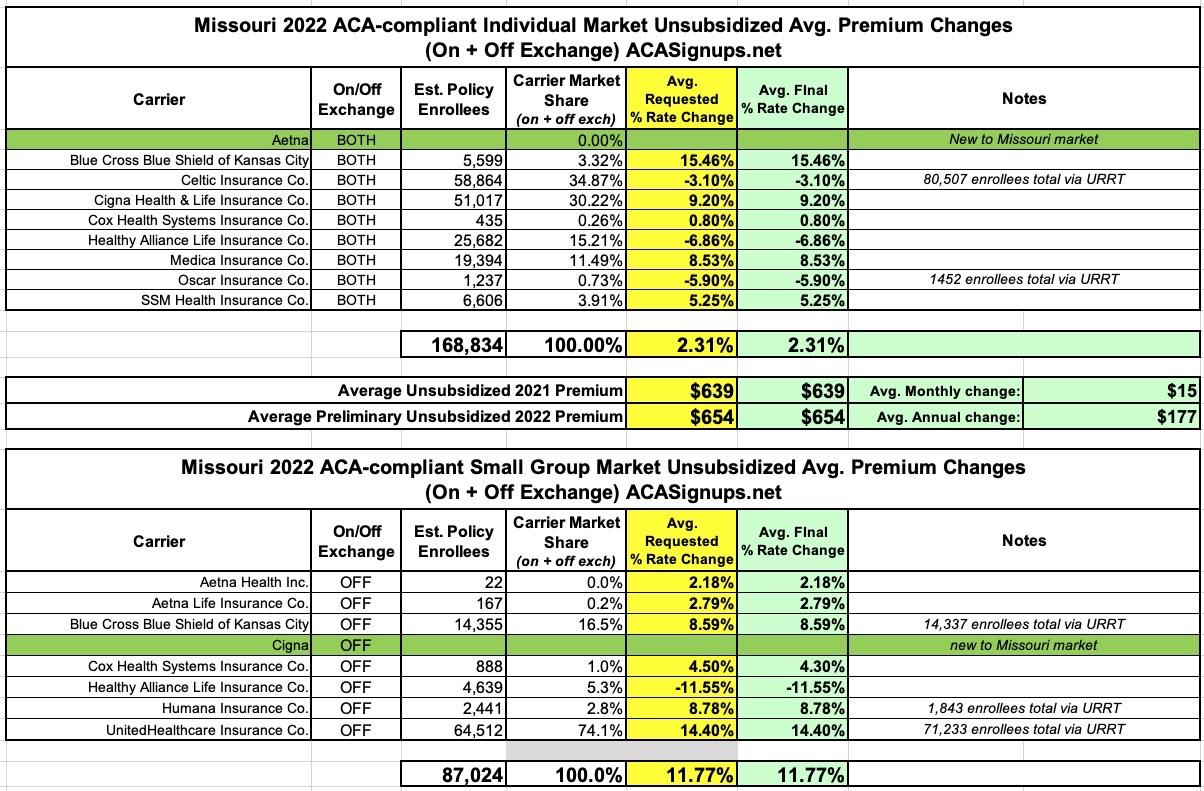 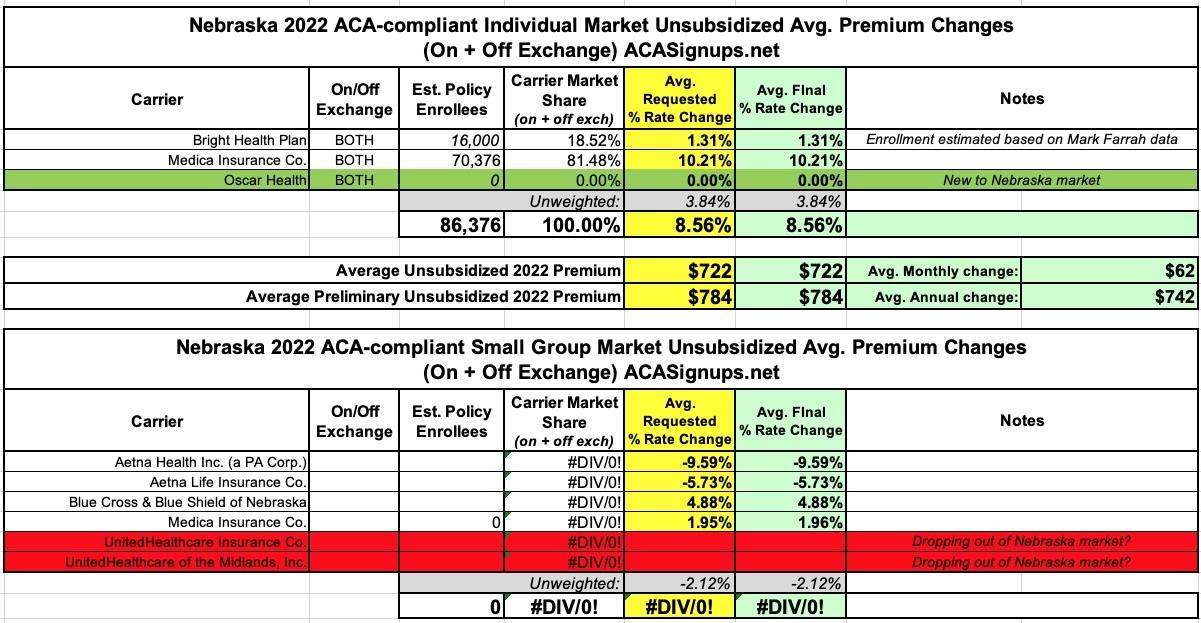 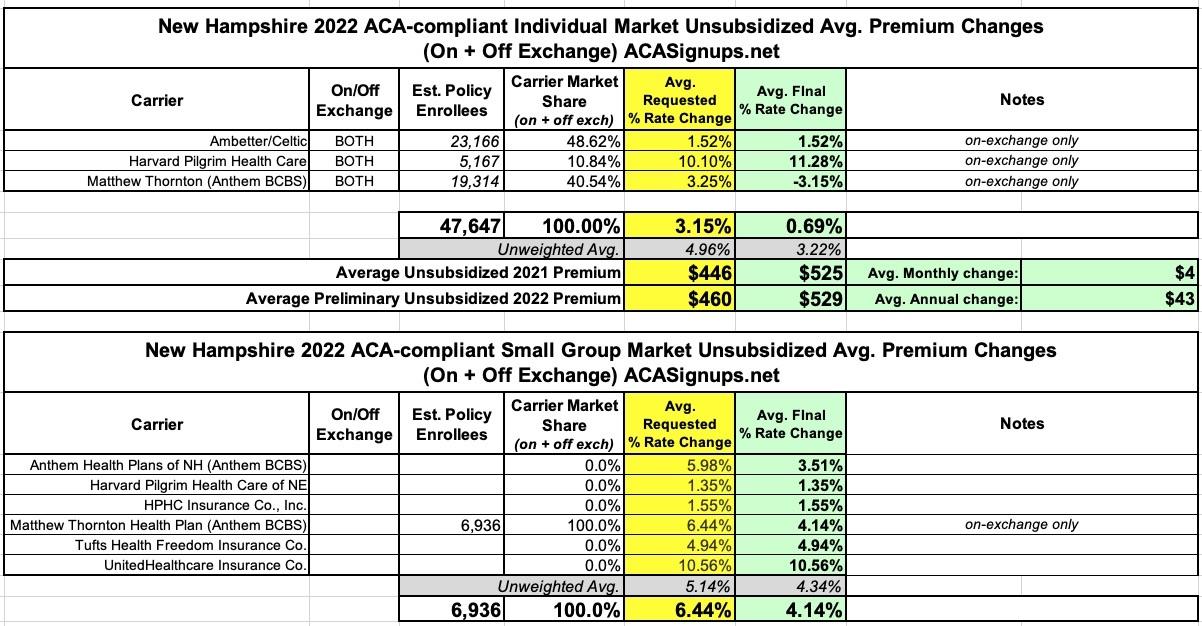 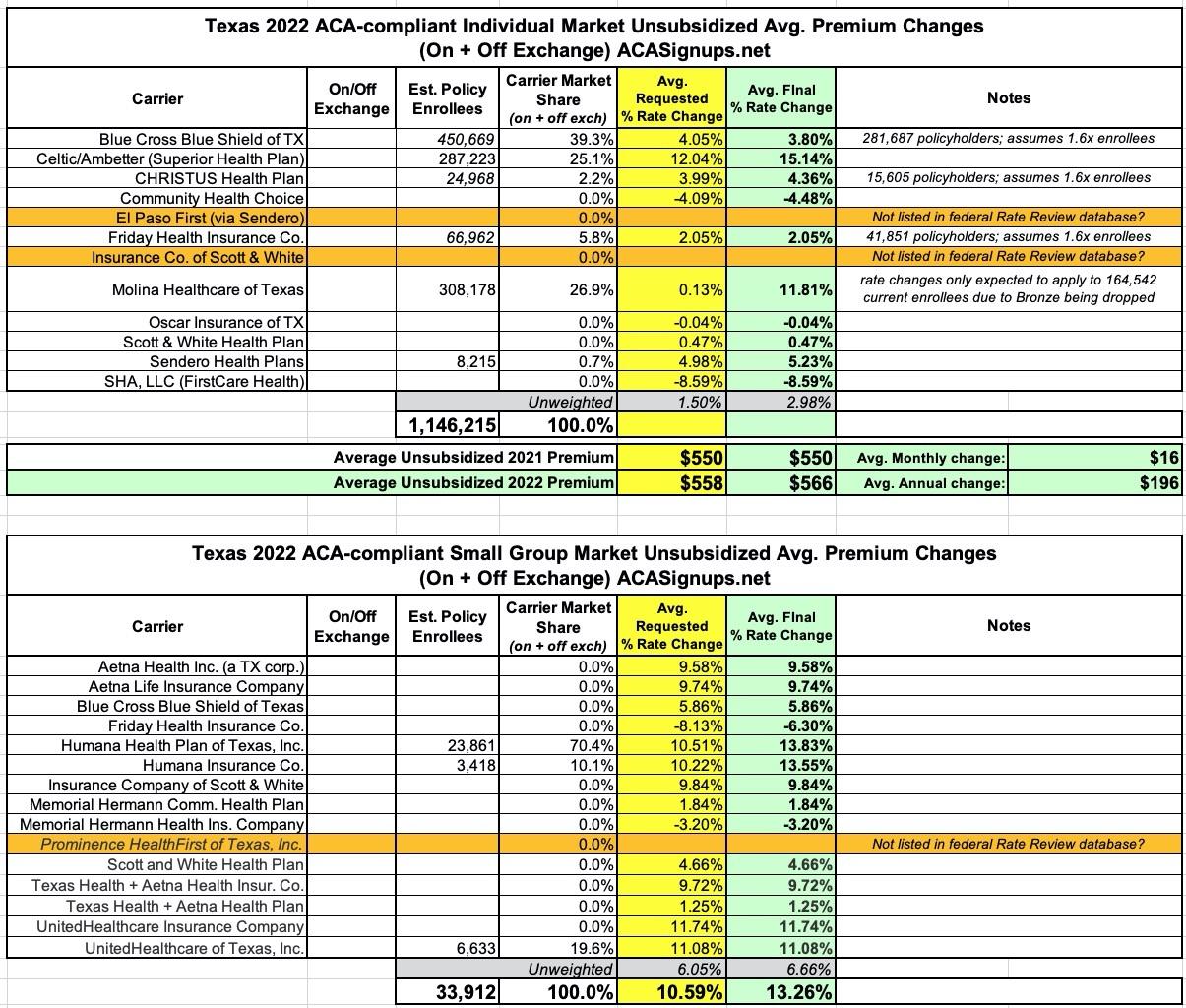