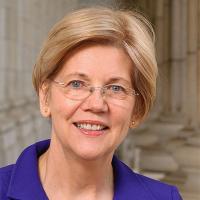 For several years now, I've been pleading with the powers that be in Congress to pass two major healthcare reform bills: