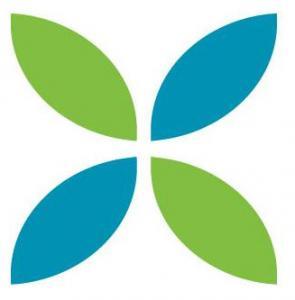 Last week the Maryland Health Benefit Exchange issued a press release touting impressive enrollment numbers over the past year via their year-long COVID-19 Special Enrollment Period (SEP). The topline number was that they enrolled over 140,000 Maryland residents in either ACA exchange policies or Medicaid.

Since Medicaid enrollment is open year-round anyway, the number I'm obviously more interested in are the exchange plans, which most people can normally only enroll in during the official Open Enrollment Period each fall/winter. Since COVID has thrown that mostly into disarray, however, I've been keeping a close eye on SEP enrollment in 2020 and now in spring of 2021 as compared to the pre-COVID era, when the SEP rules were far more strictly adhered to.

As you might expect, in most states, SEP enrollment has been up substantially; nationally, it seems to be something like 2.6x higher over the past month and a half than you'd normally expect during the same time period. This varies greatly by state, however; there's a few states like Kentucky and Oregon where it's only up 25 - 50% year over year, while some other states are up as much as 400% (South Carolina).

The biggest determining factor seems to be Medicaid expansion, for an obvious reason: Due to the 100 - 138% FPL income overlap range, those who have fallen into that income range are shifted towards Medicaid in expansion states, but are eligible for heavily-subsidized ACA exchange plans in the non-expansion states.

In any event, Maryland's press release is useful but also made it difficult for me to get a fix on how they're actually doing. After discussing it with the exchange itself and reviewing their monthly data reports, I think I've figured it out.

As far as I can tell, in January and February 2021, they're averaging around 63% more total SEP enrollments than they did for the first two months of 2020 (the light blue represents COVID SEP enrollments; the other colors represent other reasons people qualified, like getting married, losing their job, moving, etc): 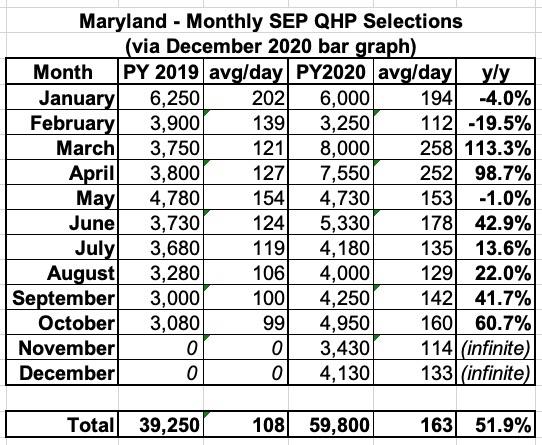 Oddly enough, the hard data sent to me from MHBE itself, which also includes 2018, differs dramatically. I'm probably misunderstanding this one: 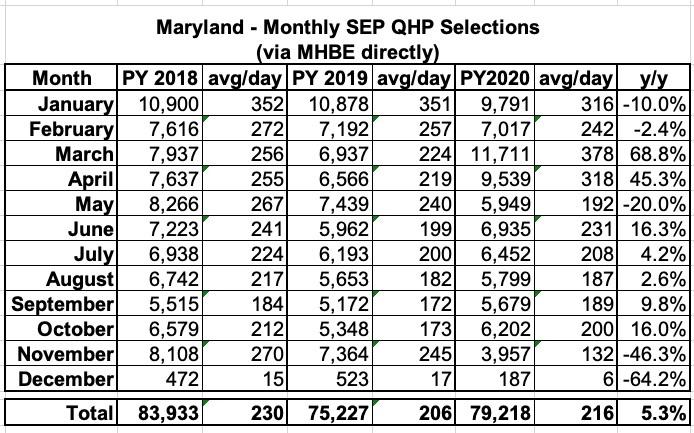 Ultimately I don't suppose it matters much. The point is that COVID SEPs are up.