After the primary was over and Obama won the general election and became President, of course, he eventually conceded Hillary's point and the version of the ACA which actually passed did include a coverage mandate requirement/penalty after all. In fact, this makes the repeal of the ACA individual mandate penalty by the GOP in December 2017 incredibly ironic, since in doing so, they actually made the ACA more like the original version of "Obamacare" in the process. 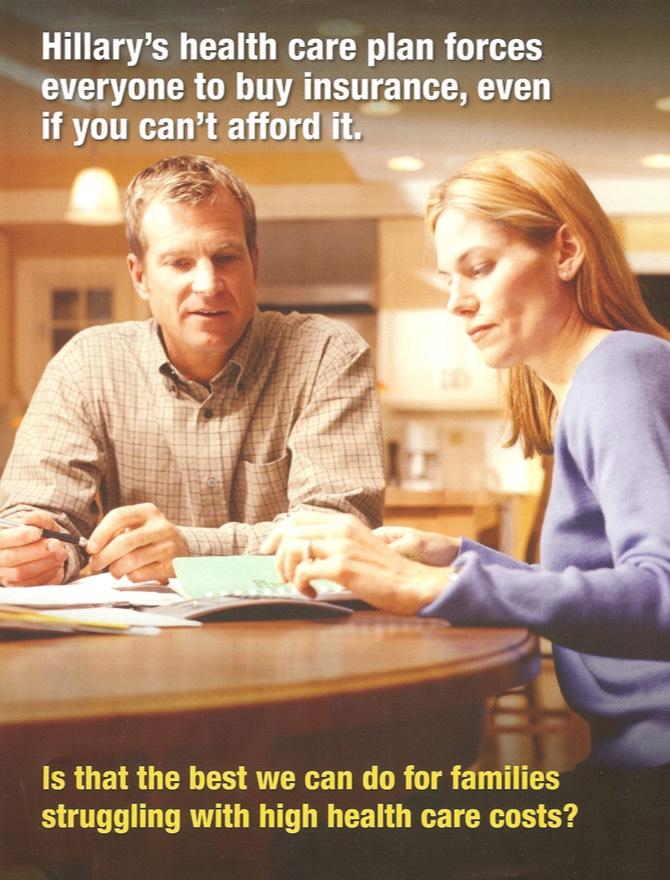 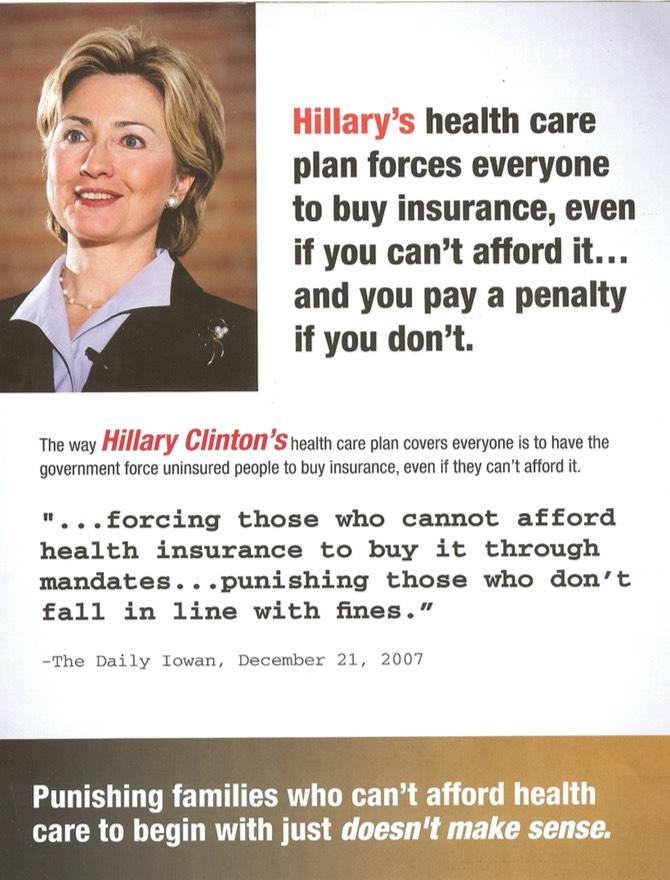 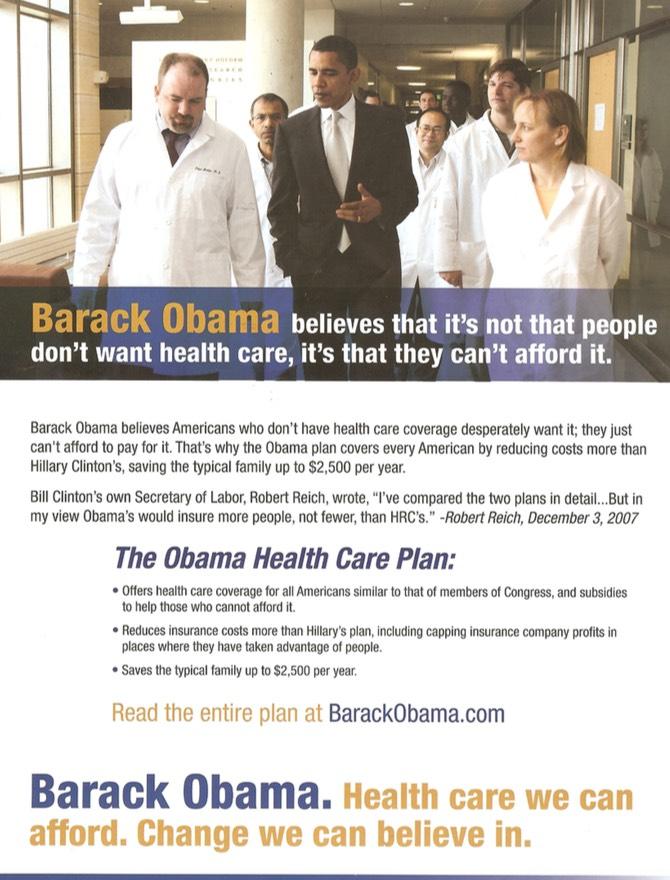 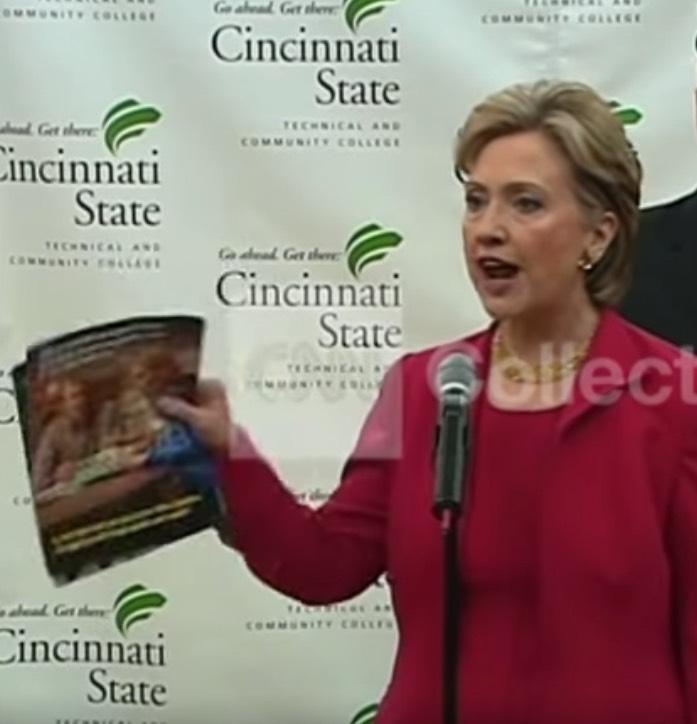