Add all of these up and that's over 30 million people who are still eligible to enroll.

Oh yeah...and if you do live in these states, you may even qualify for a FREE (as in, $0 premium) Bronze ACA policy: 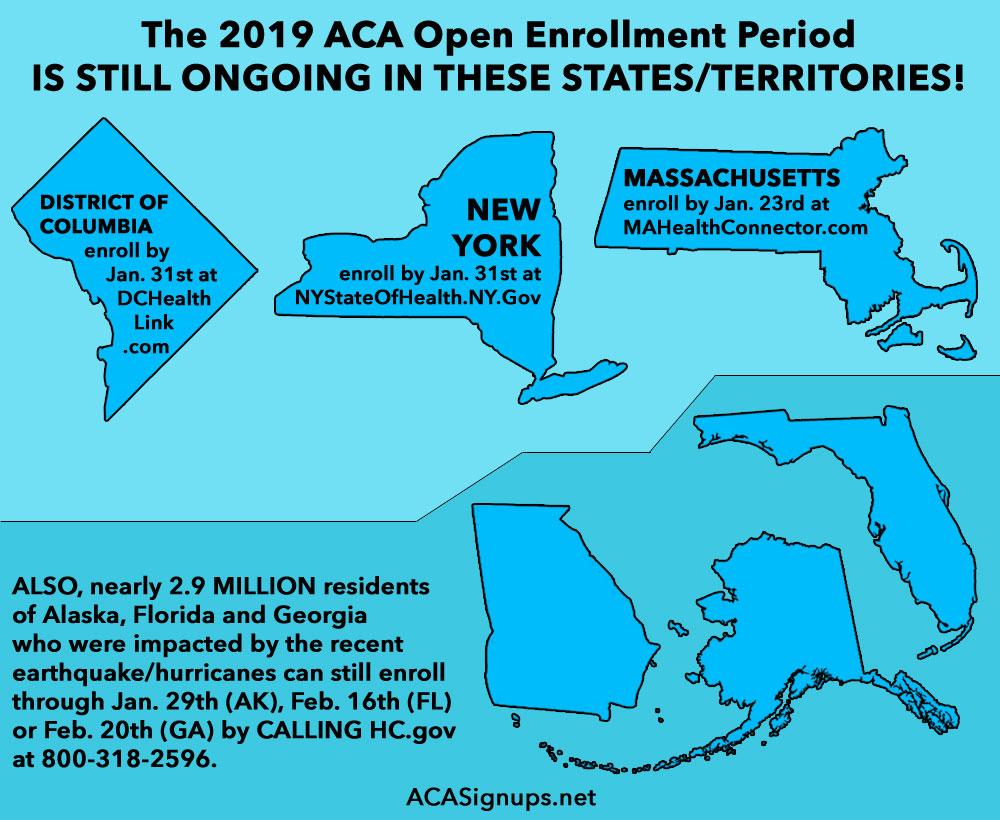