This was actually released a month ago, but I was a bit preoccupied with my kid's Bar Mitzvah at the time (he did great, by the way, thanks for asking!).

For instance, not only did they break out "enrollment attrition reasons" (that is, why 2018 enrollees who didn't renew their policies chose not to), but they actually broke that out into what those enrollees' financial assistance status was.

The level of detail here is pretty impressive and somewhat overwhelming (there's 25 pages of charts & graphs), but if you're a healthcare nerd interested in what's going on in the Nutmeg State, knock yourself out! 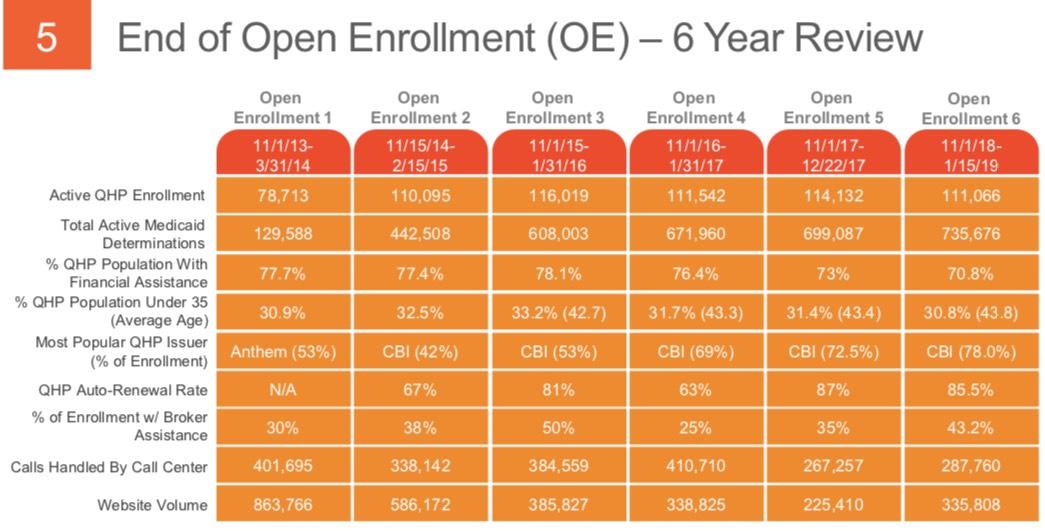 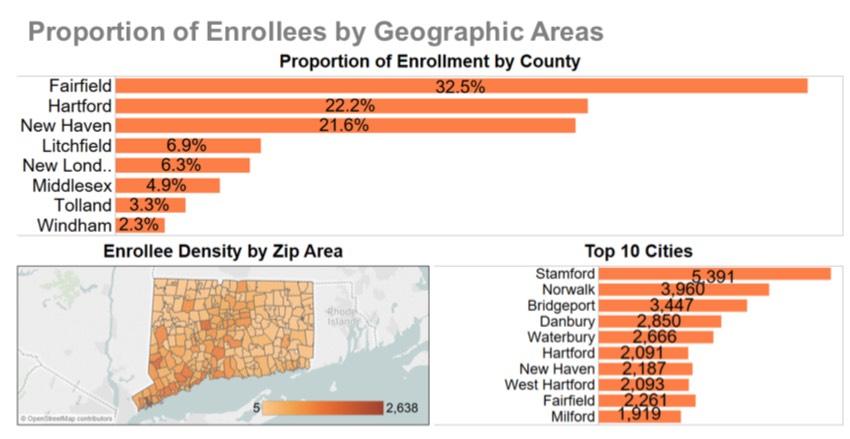