Speaking of Medicaid expansion, similar to Arizona, I have county-level data for all the Medicaid/CHIP enrollees, but not the expansion-only crowd. Fortunately, I do have the state-wide total (it's a year out of date, but I'll take what I can get), which is around 13.1% of the larger number for each county, so I was able to whip up rough county-level estimates. 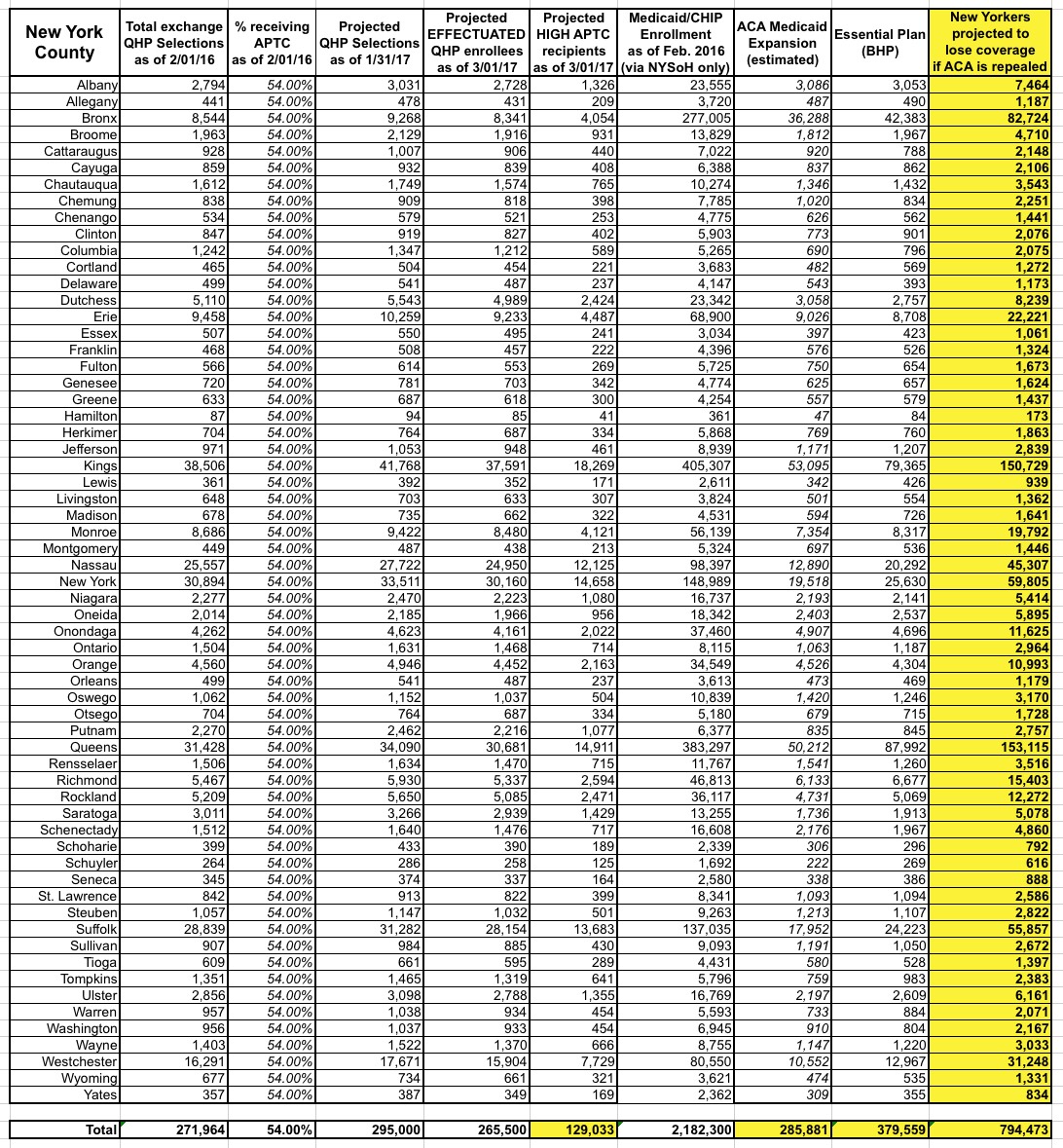 ...and here's a simplified version for easier viewing/sharing: 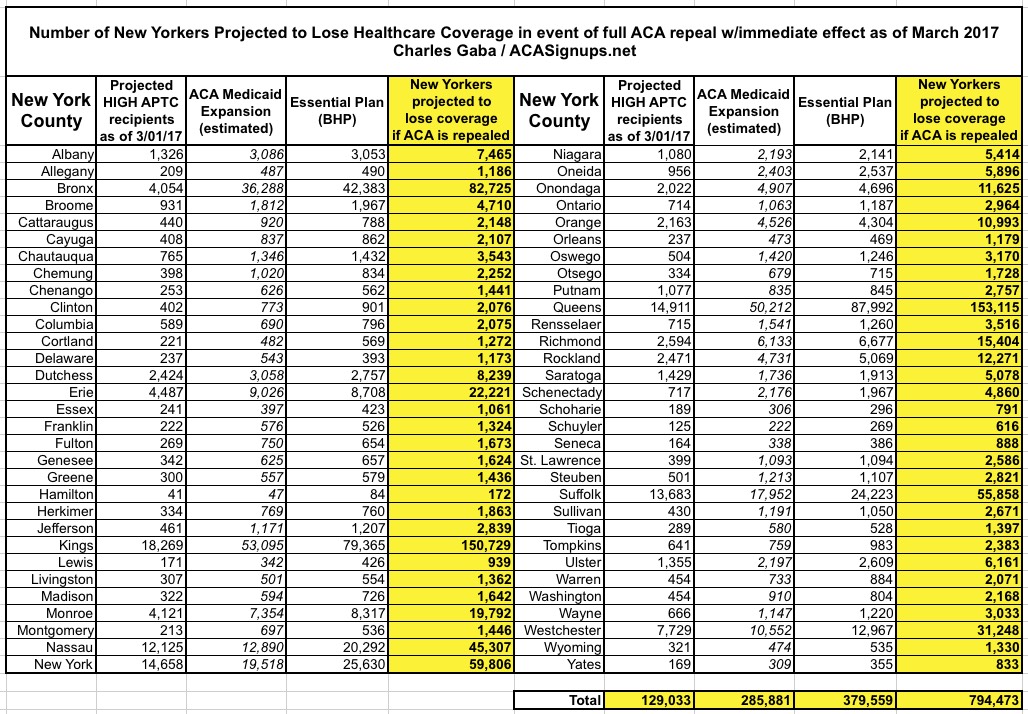