NOTE: Julia A. Pulver, RN, BSN, CCM has been an registered nurse for over 12 years who has spent her career working with the most at risk populations in Southeast Michigan, and is also a personal friend of mine.

She posted this essay on Medium in response to last Friday's shockingly sudden vote to completely overhaul Michigan's auto insurance laws by the state legislature, with the full backing of Governor Gretchen Whitmer.

I'm cross-posting the essay here with her permission in hopes of giving it greater exposure. I didn't know half the stuff on this list myself.

Know What You Have Before You Give It Away 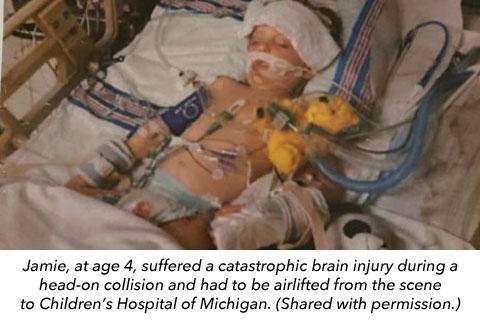 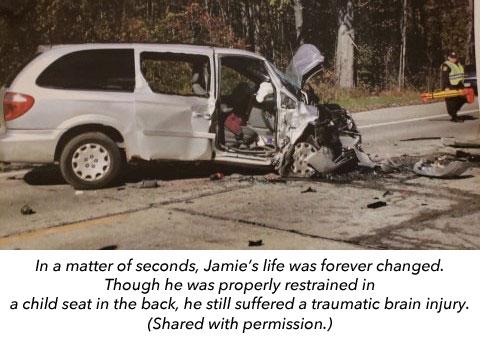 UPDATED with my personal initial thoughts (see below):

A few weeks ago I noted that Michigan Republicans were pushing hard for new Democratic Governor Gretchen Whitmer to basically eliminate Michigan's unique unlimited catastrophic care requirement for no-fault auto insurance, which is the main reason our state has the highest auto insurance premiums in the country.

Whitmer and legislative Democrats don't want people to be stuck with massive auto injury medical claims, of course, and they also wanted a guarantee of significant rate reductions as well as the elimination of "redlining" (basing rates on zip codes) and other discriminatory auto insurance pricing practices, like basing premiums on credit ratings, gender and the like.

For years, Michigan, the state which put America on the road, has held the dubious honor of having the highest auto insurance premiums in the nation:

Michigan is the most expensive state for car insurance for the sixth consecutive year.

The Wolverine State is in a league of its own when it comes to car insurance with an average annual premium that is $313 higher than that of Louisiana, which ranked second. A Michigan car insurance policy averages $2,611, which is almost 80 percent higher than the national average of $1,457.

Louisiana remained in second place for the third year in a row, while Florida secured third place. Oklahoma and Washington D.C. rounded out the top five.

In most cases, a high number of uninsured drivers combined with less than stellar weather and high population density led these states onto the most expensive states for car insurance list.

There's several reasons for this, but one stands out above all others: