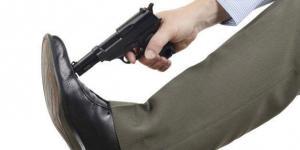 I also don't know why he's "supposed to be covered through July," since ACA exchange plans run from January to December. His reference to "making a bit more money" sounds like a reference to the ACA's subsidy cliff, but that wouldn't get him kicked off his policy; it would just mean he'd have to pay full price for his premium if he lost his subsidies.

Update: He deleted this tweet along with most of the thread at some point, but several people have screenshots: 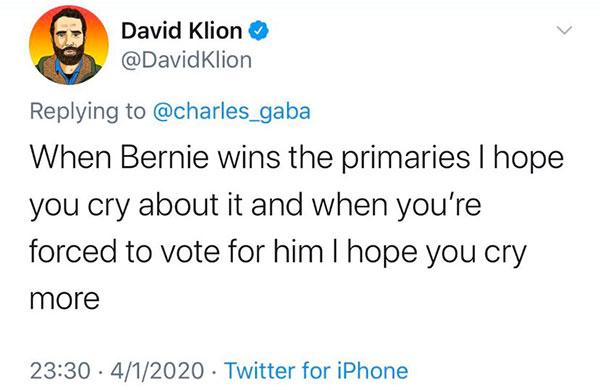 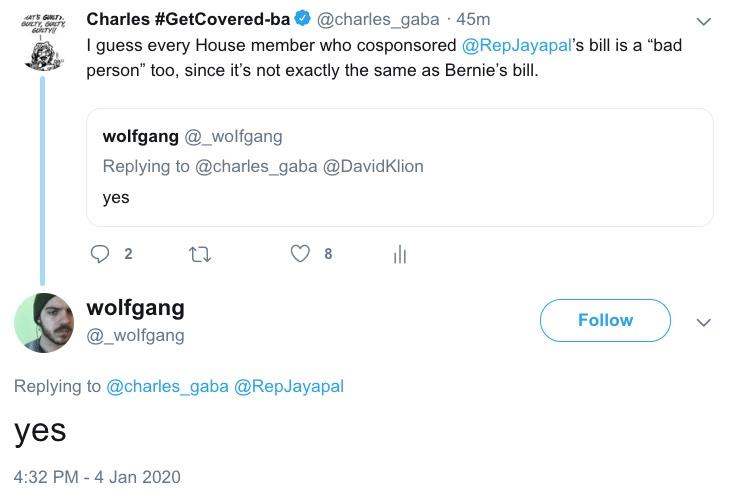 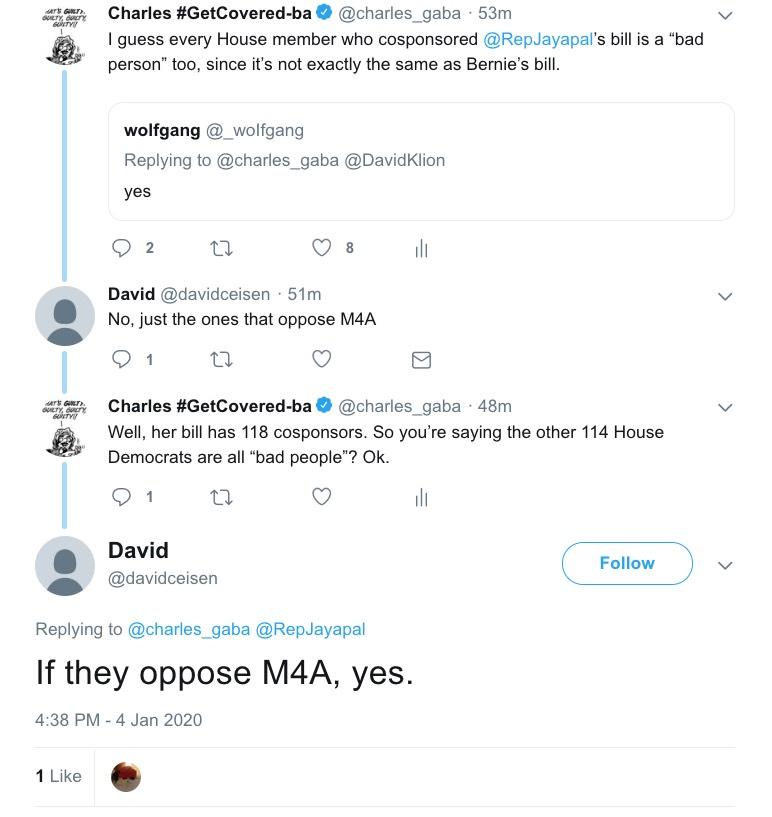