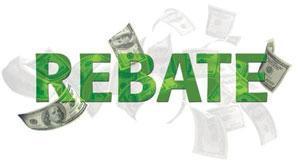 Way back in April (a lifetime ago, I realize), I noted that my prediction from over a year ago regarding the massive Medical Loss Ratio rebates which would likely be paid out this year to 2019 individual market enrollees was dead on target:

Here's what the MLR rebates paid out on the individual market since the ACA was first signed into law in 2010 have looked like: 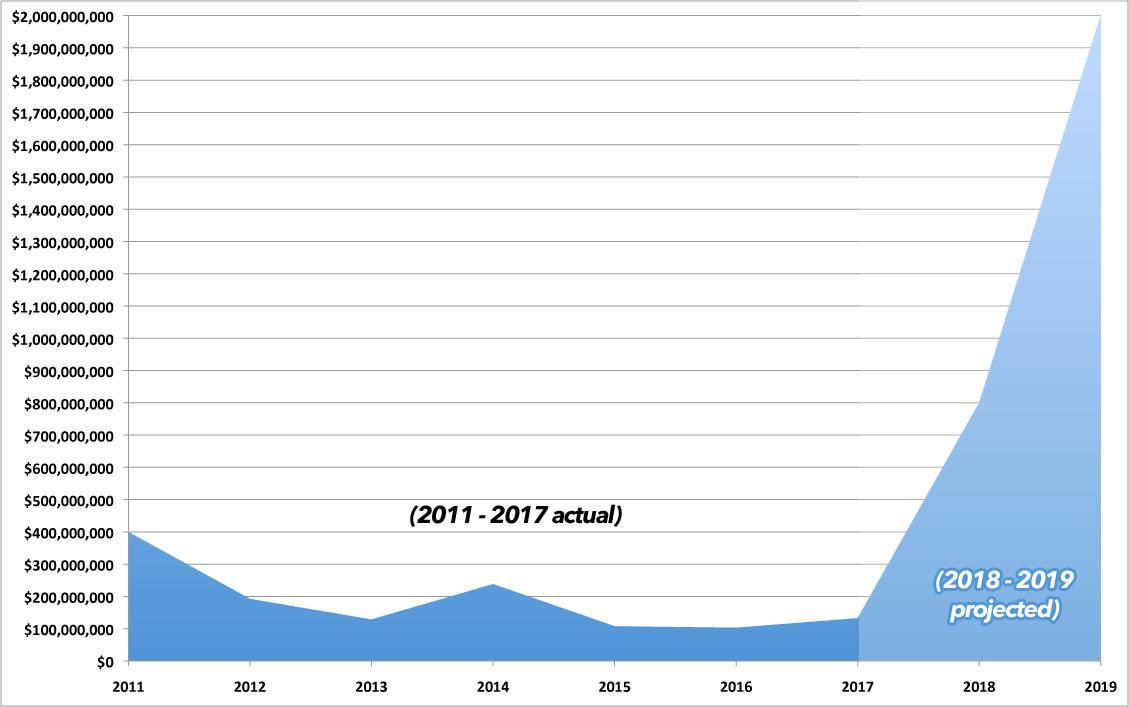 The bad news is that the final 2019 MLR rebate amounts for each carrier in each state still aren't available on the CMS website as of this writing (the filing deadline was delayed due to the COVID-19 pandemic), so it'll be a bit longer before I can start posting the breakouts on a state-by-state and carrier-by-carrier level this year.

The good news is that I just received my first official evidence that the CY2019 MLR rebate checks are being sent out to the policyholders. A reader in Virginia just sent me this letter they received: 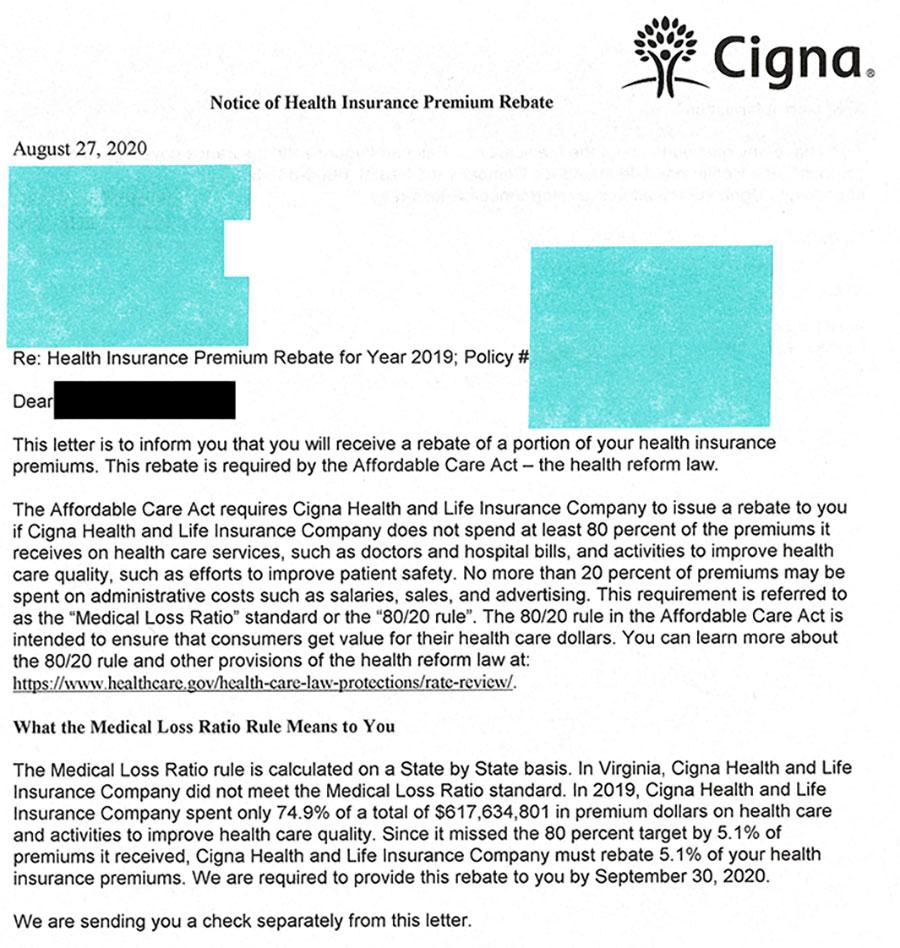 My 2019 HI premiums were $12,942 as a 61 yr old.  I get heavy APTCs and cost sharing subsidies under my subsidized silver plan.  In fact, my 2018 MLR from Cigna actually exceeded my out-of-pocket premiums (it was never my intent to "make money" from my health insurance, but that is the net of it, I suppose).  I anticipate a 2019 MLR of something like $600 @ 5.1%, but I have not yet done the precise computations.  My out-of-pocket premiums for 2020 are about $58/month after subsidies, so probably another net-zero OOP year for me again after the MLR.

As he notes in the email, last year he actually ended up profiting slightly--his 2018 MLR rebate was slightly more than his net 2019 premiums.

I wrote about this quirk in more detail last fall...in some cases, the policyholder profited by several thousand dollars, completely unintentionally:

Of the 67 carriers which owe Individual Market MLR rebates this year, over 25 of them owe an average rebate of at least $200 per enrollee. Twelve owe at least $500 per enrollee on average...and four of them owe over $1,000 to 109,000 enrollees apiece. In fact, one carrier in particular, "HMO of Northeastern Pennsylvania, Inc." (operating as "First Priority Health HMO") owes an average of over $2,700 per enrollee to over 12,000 people:

As I noted last year, the reason for this phenomenon is simple: The MLR program is based on a percentage of the unsubsidized premiums paid; it doesn't have anything to do with whether or not the enrollee is subsidized or not, so if 5% of the premium is rebated to someone who has more than 95% of their premium subsized, they end up receiving a larger rebate check than their net premiums after subsidies.

This doesn't happen too often, and when it does it's usually by a nominal amount...but the higher the MLR rebates, the more likely it is to happen and the more likely it is to be a significant amount. And remember, that $2,700 I noted above is the average, which means there's probably a couple hundred Pennsylvania residents who received as much as $5,000 or so last fall. There could be some even higher examples this year.