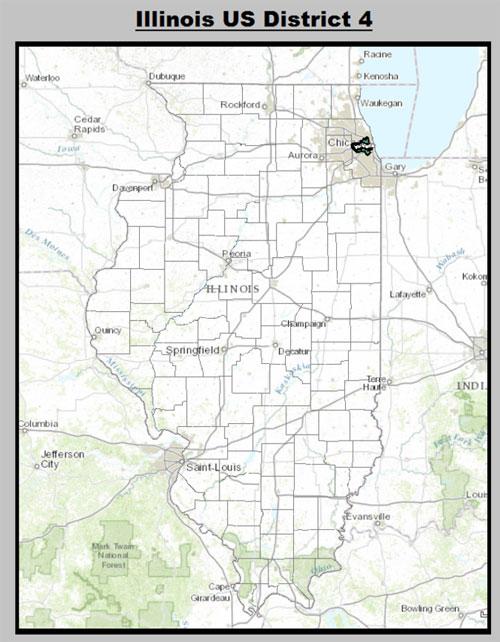 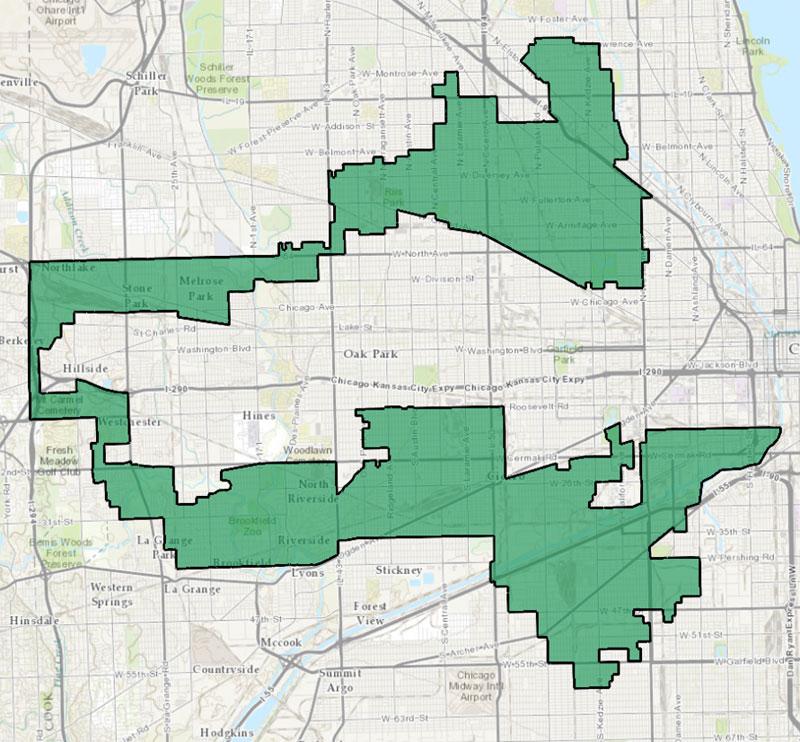 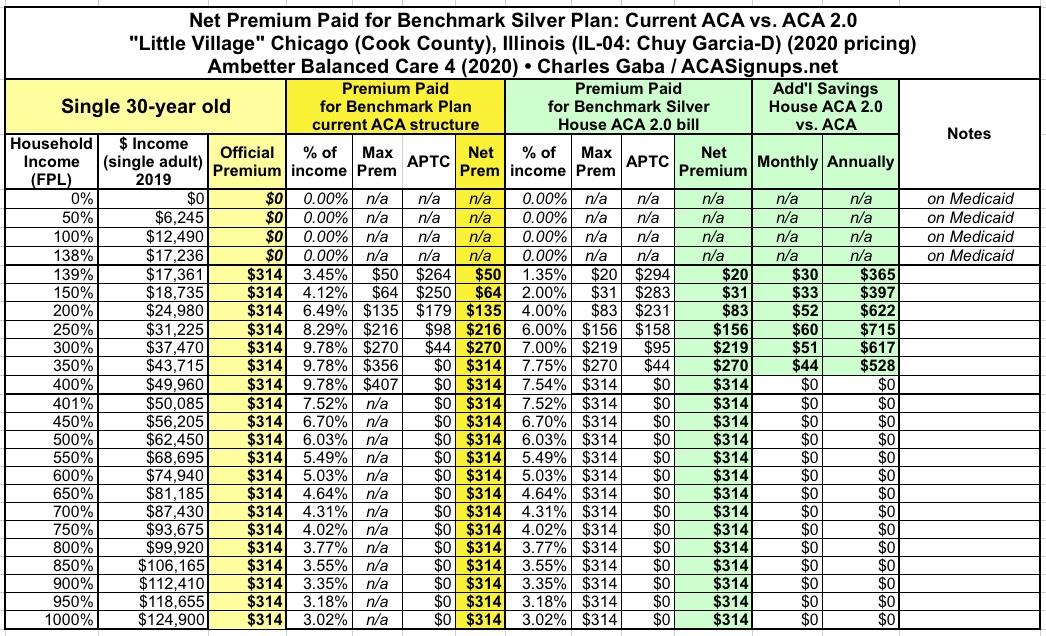 Without any subsidies, this young adult would be paying $478/month regardless of his or her income. Under the current ACA subsidy formula, they qualify for Medicaid up to an income of a little over $17,000/year. Over that their monthly premiums start at $50/mo, then gradually increase to the full $478/mo. At this age they never actually hit the 400% FPL subsidy cliff, but under 400% FPL, under H.R.1868, that $50/mo would drop down to $20/mo, and others in that range would save up to $60 more per month or $715/year. 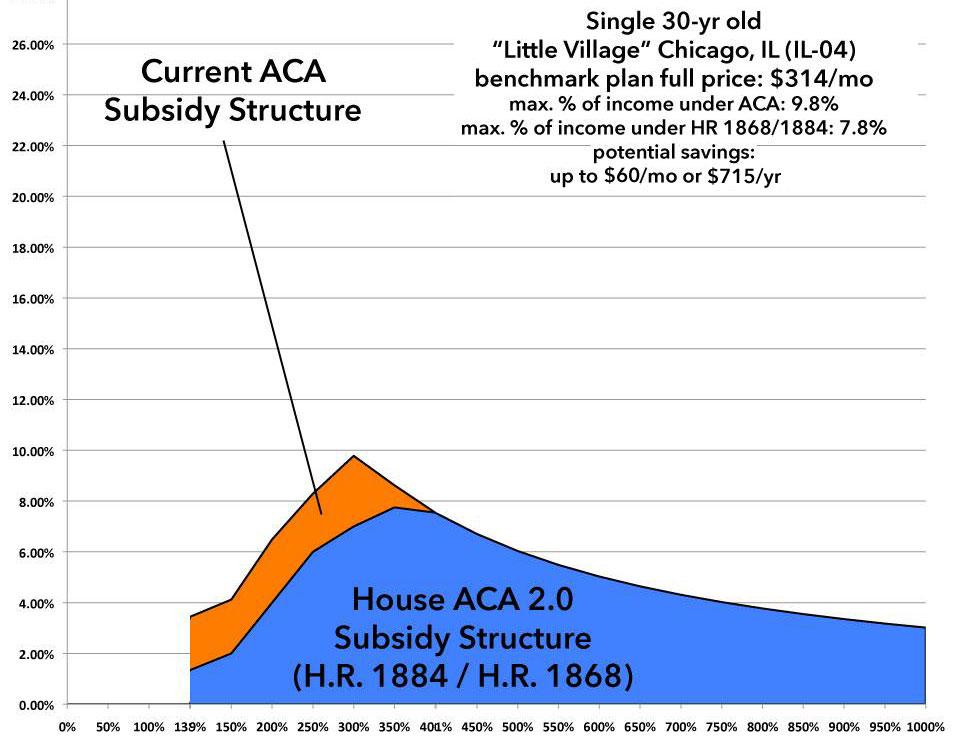 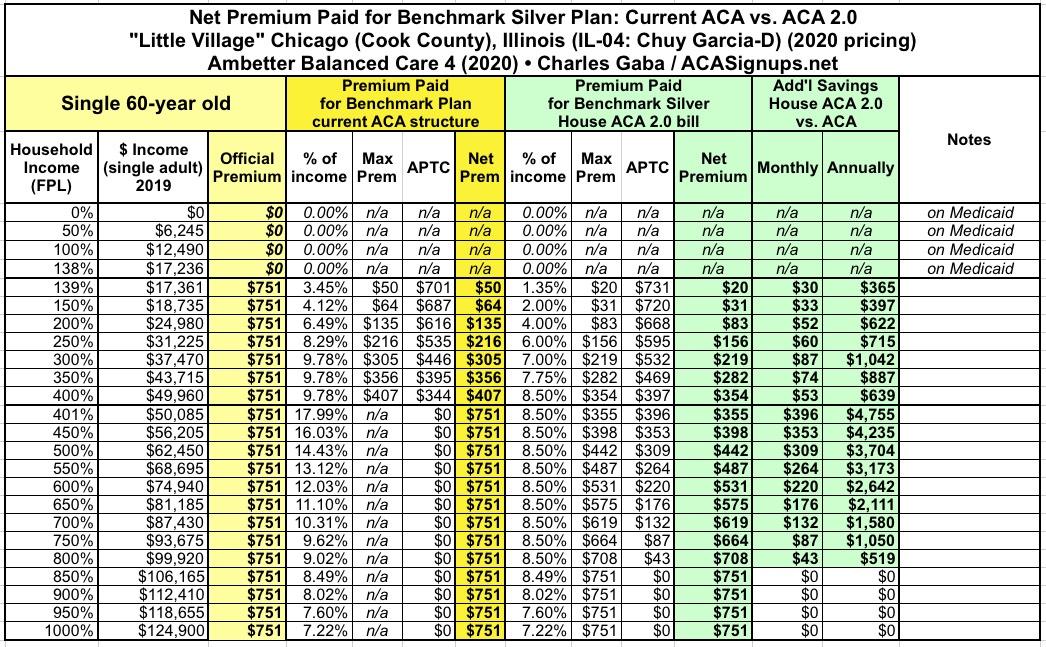 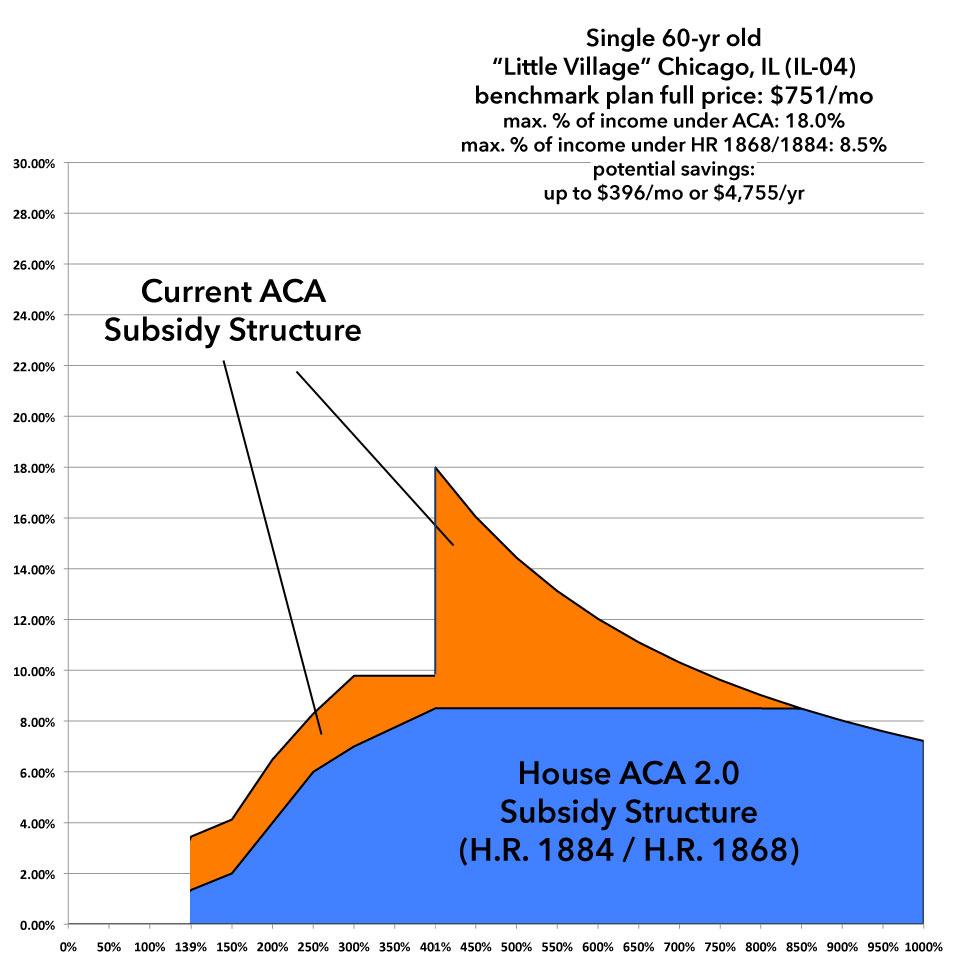 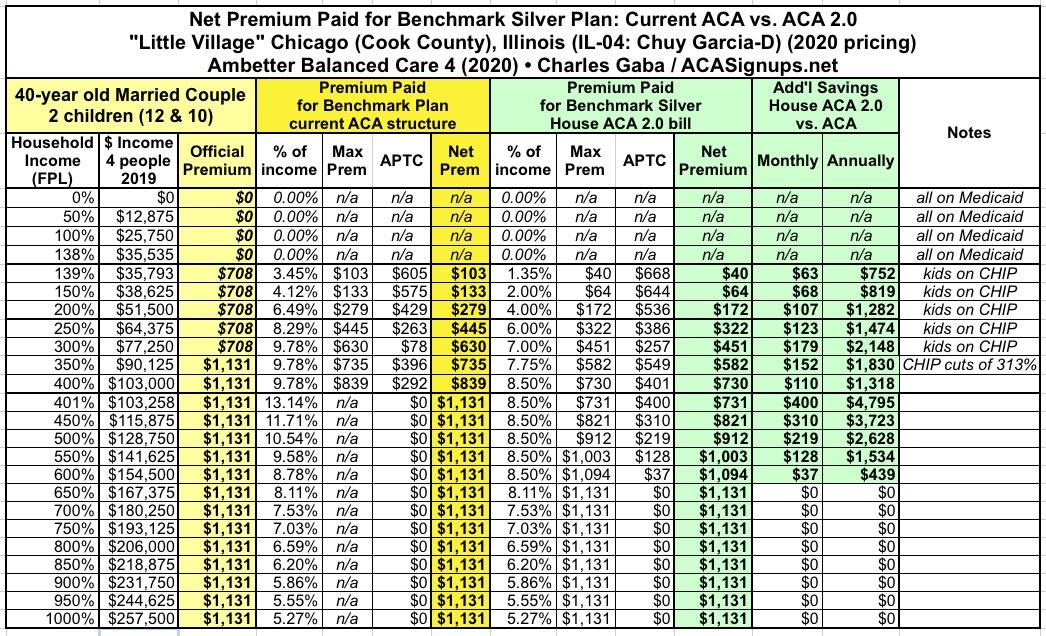 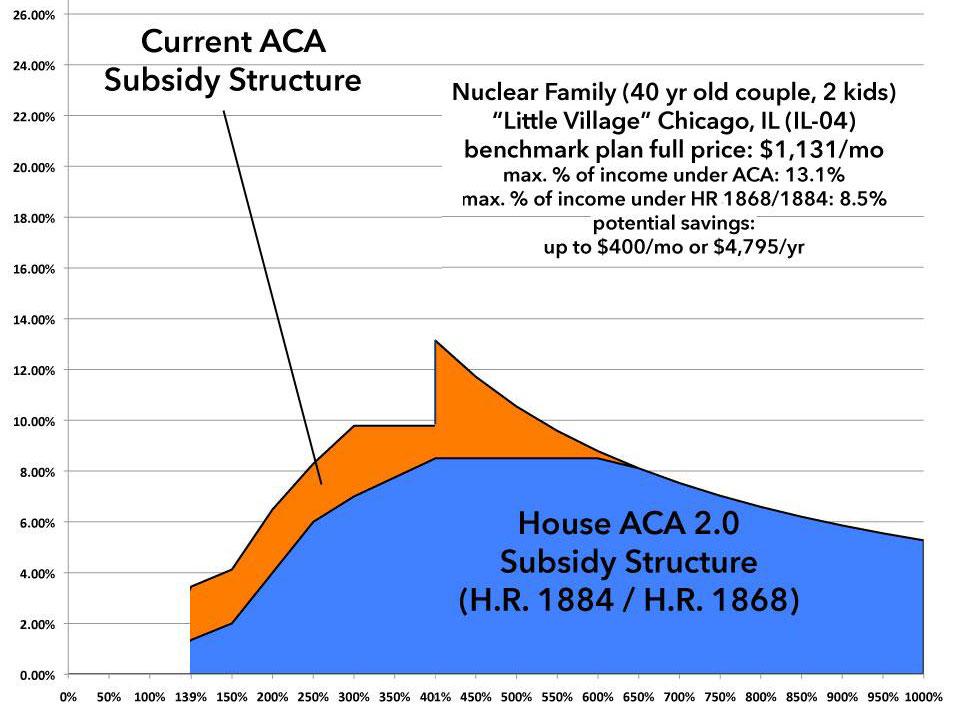 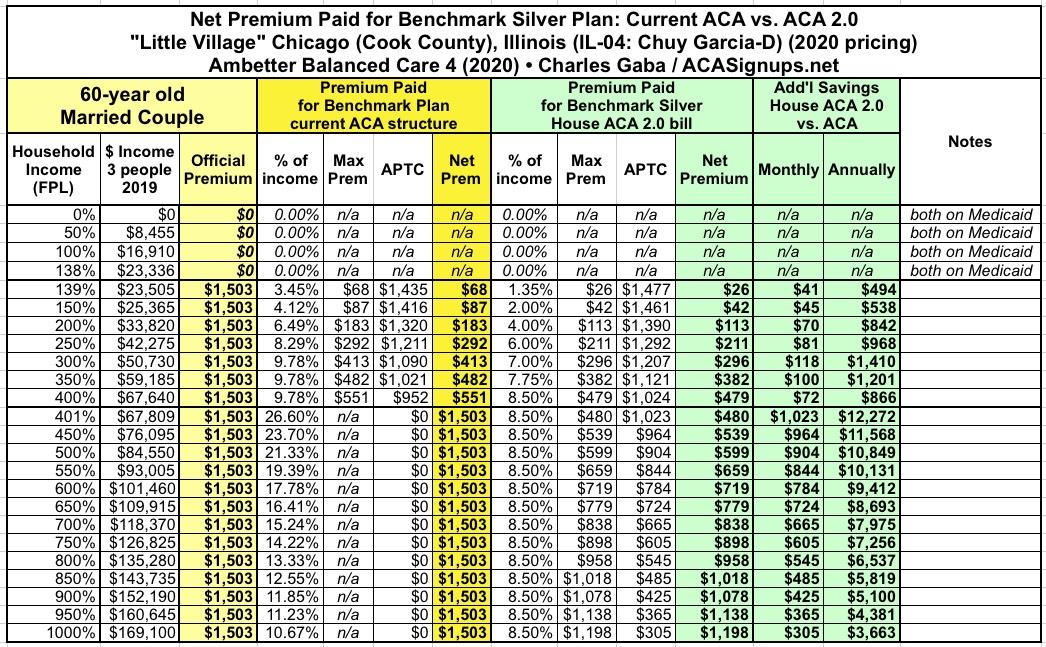 Under the current ACA formula, if they earn between $68,000 and, say, $140,000/year, this couple is almost certainly not going to buy any ACA plan unless one of them has extremely expensive conditions...at full price they'd have to pay as much as 26.6% of their income in premiums alone. The Subsidy Cliff is now a Subsidy Chasm. 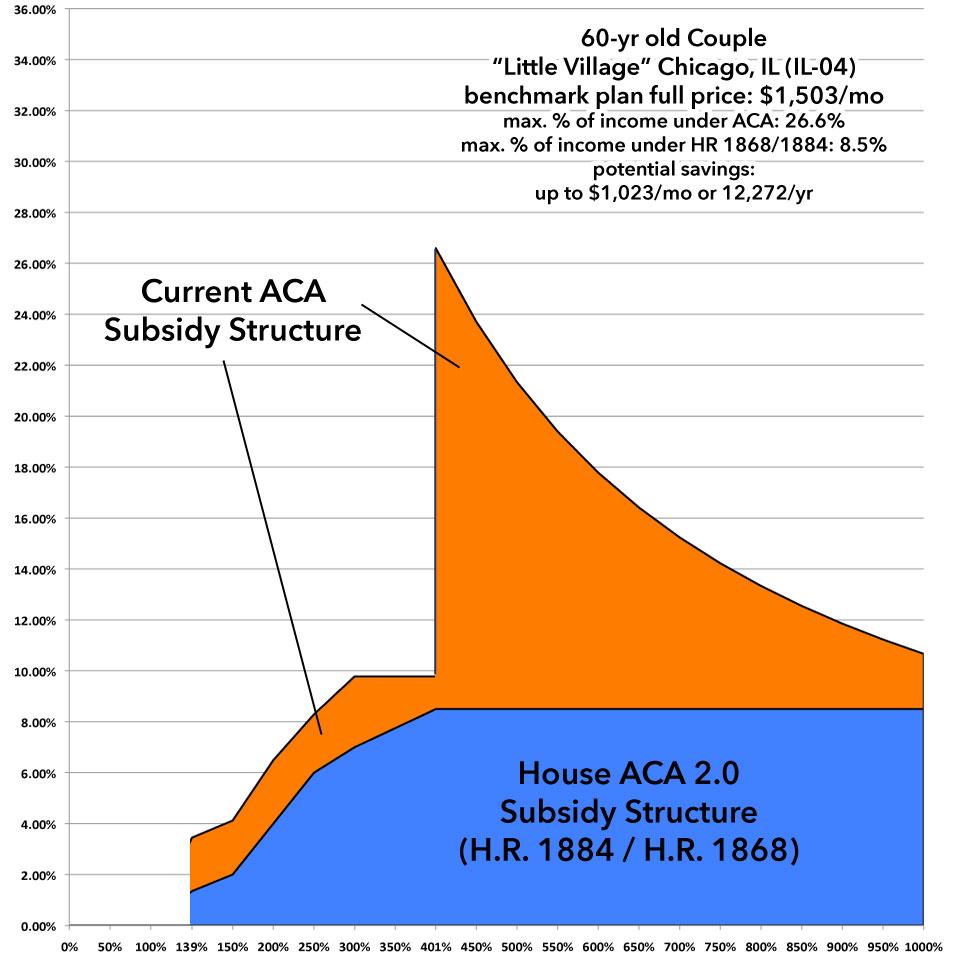