Of those, around 2,400 were new enrollees; the other 95.5K were renewals of existing enrollees (either active or auto-renewals).

ST. PAUL, Minn.—During the first 10 days of open enrollment, MNsure has seen over 3,230 new consumers sign up for 2020 private health insurance plans – nearly 50 percent more than in the first 10 days of last year’s open enrollment period. Including consumers who were automatically renewed into existing plans, MNsure has so far signed up 88,254 Minnesotans for 2020 private plan coverage.

“We are excited to see a steady stream of new consumers during the first ten days of open enrollment,” said MNsure CEO Nate Clark. “If you are looking to renew or change coverage from last year, don’t wait until the deadline to do so. There is free help available for consumers who need it. Our expert team of assisters can help you find the coverage that best meets your needs.”

For in-person enrollment assistance, Minnesotans can use the Assister Directory to find a broker or navigator in their area. All assisters are certified through MNsure and their assistance is free of charge.

The total number is 10% lower than last year, but there's also 3 days missing this year so that doesn't tell us much. According to the final, official CMS Public Use File, however, MNsure reported a total of 94,549 QHPs in the first 10 days last year, which would put this figure down about 6.7% for the same time period.

On the other hand, the 3,327 new enrollee figure is about 50% higher year over year for the same time period, which is a positive sign. 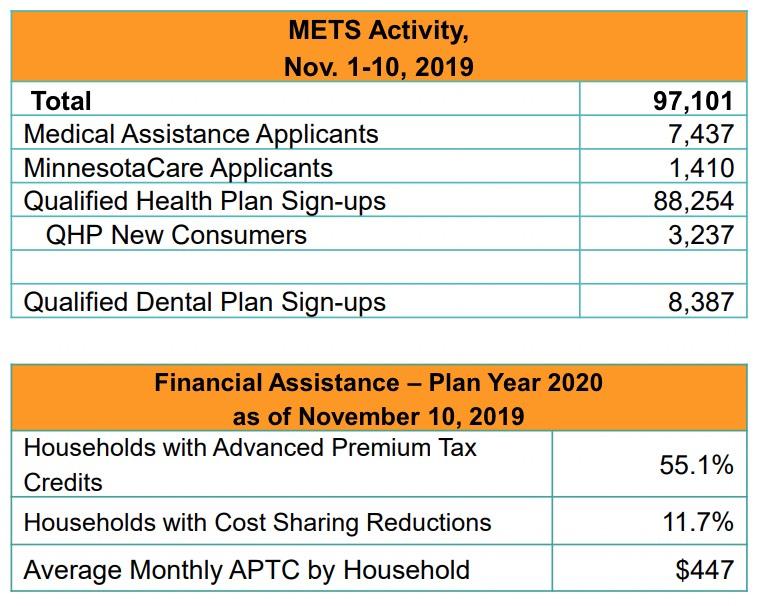 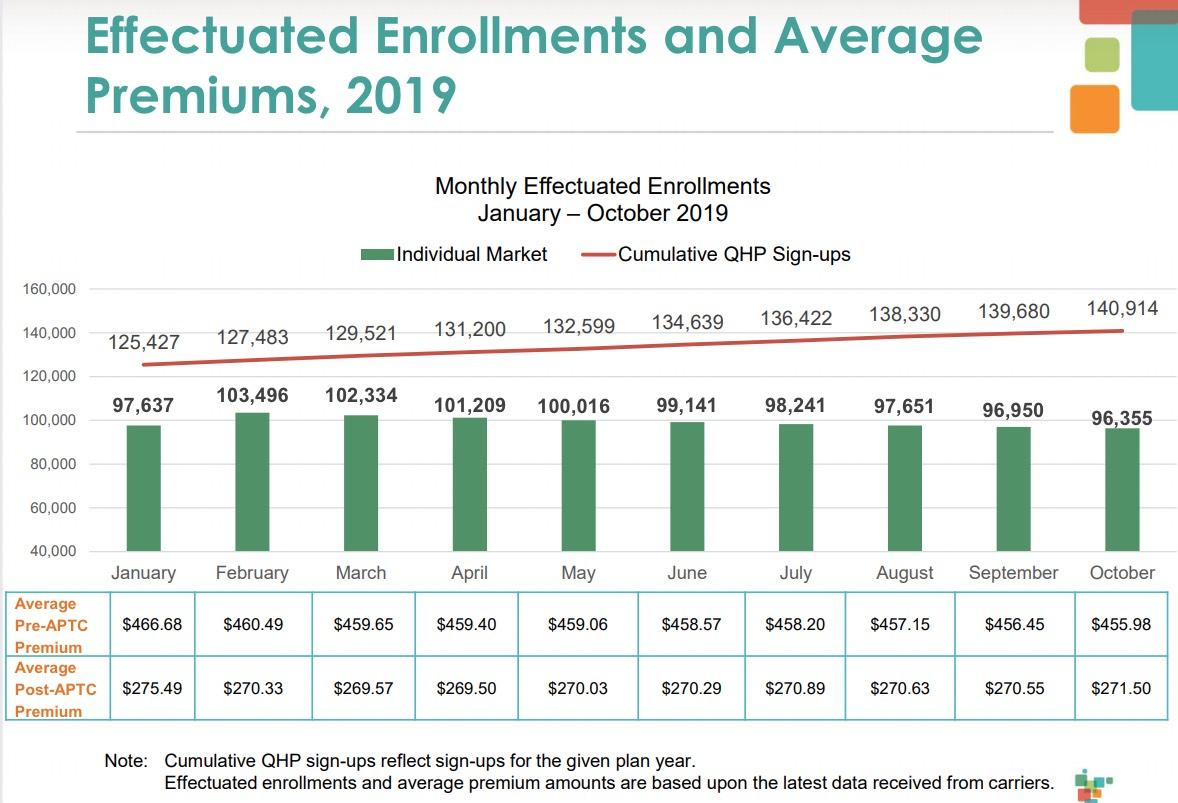 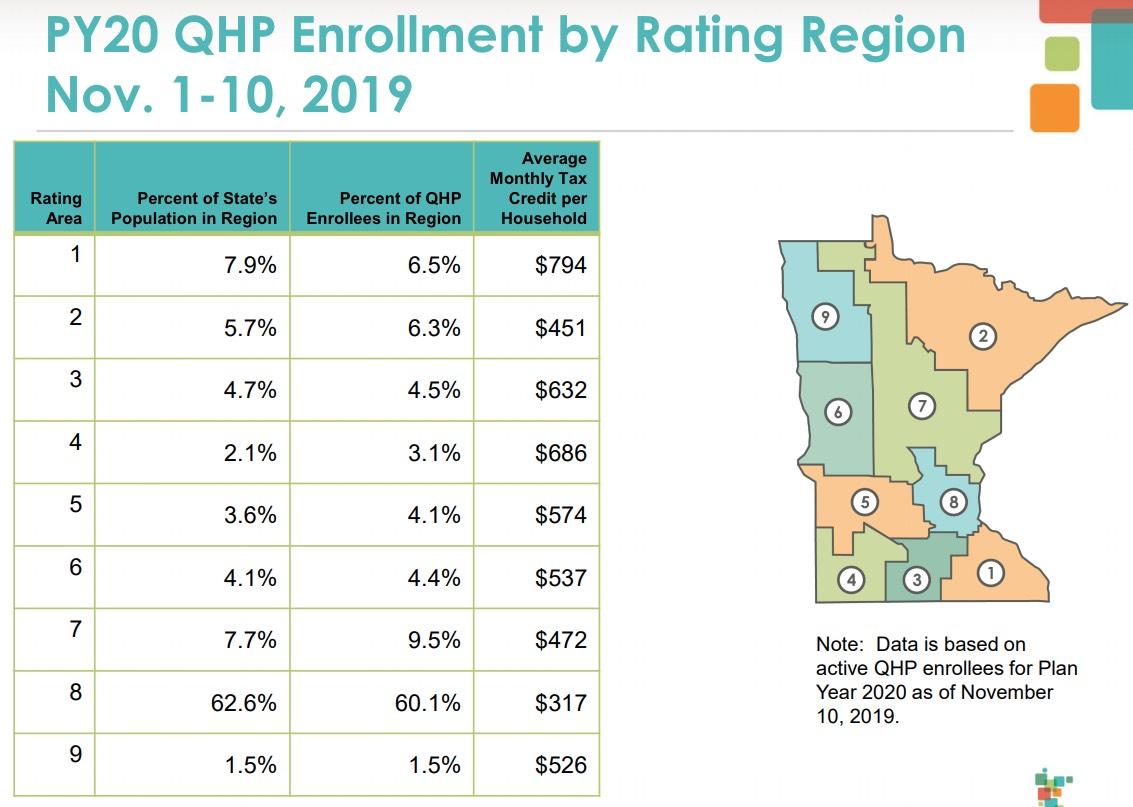 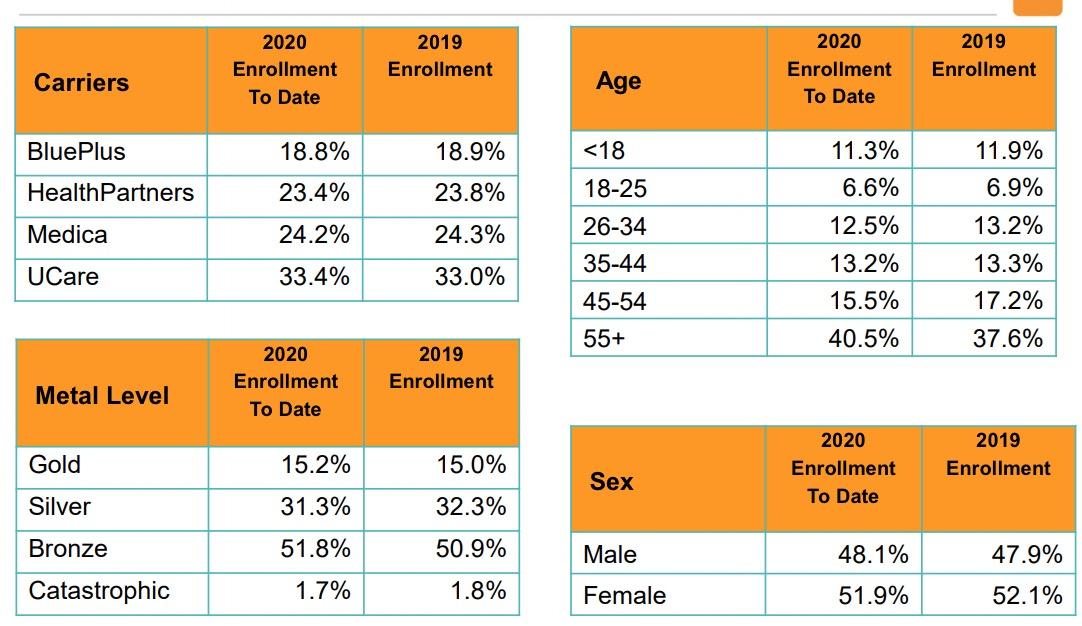