Back in early August, I ran the preliminary average unsubsidized 2020 individual market rate changes in Arizona. At the time, I had the requested rate changes for both the individual and small group markets, but not the actual enrollment numbers for each carrier, so I had no way of calculating the weighted average. I instead settled for a simple unweighted average, which came in at around a 2.4% reduction in premiums on the individual market and a 5.2% increase on the small group market.

A few days ago, the Arizona Insurance Dept. released the final/approved 2020 rate changes, and there was only one significant change: Health Net of AZ (dba Arizona Complete Health), which had requested a 2.9% rate reduction, will instead be keeping their premiums flat year over year on average. With Health Net holding over 50% of the market share, this meant that the statewide average is a bit higher than I had it previously.

In addition, I've been able to acquire the market share of each carrier since August, so I can now run the fully weighted average, which went from -1.8% to -0.2%.

I don't track the small group market as closely, so I didn't bother weighting that one this time either--it went from +5.2% to +5.8%, both unweighted: 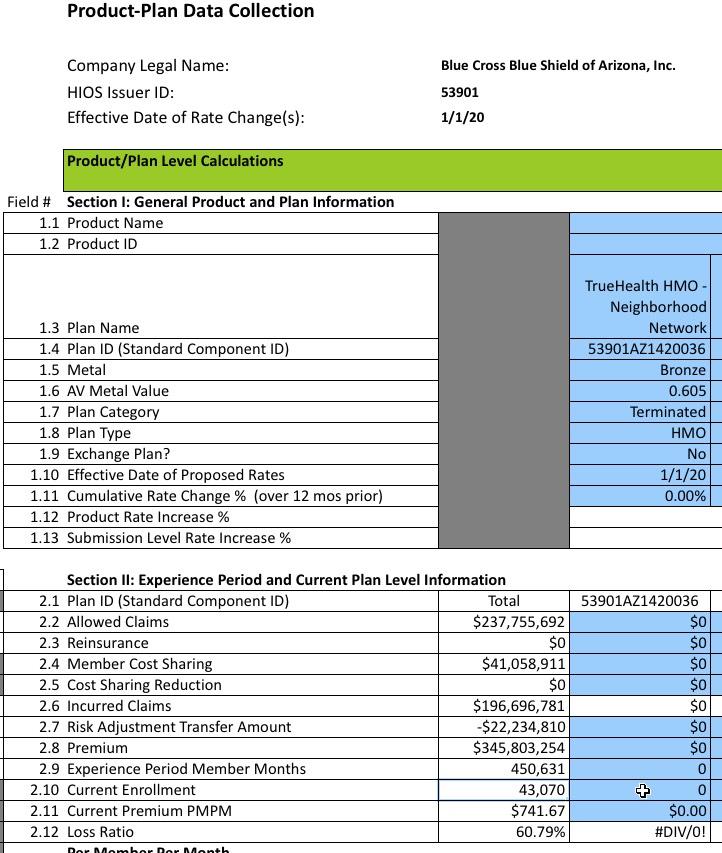 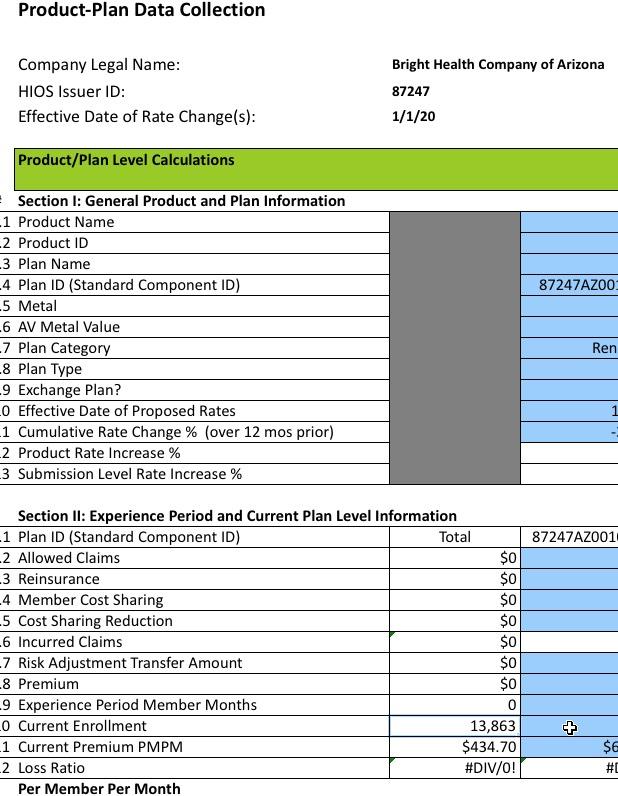 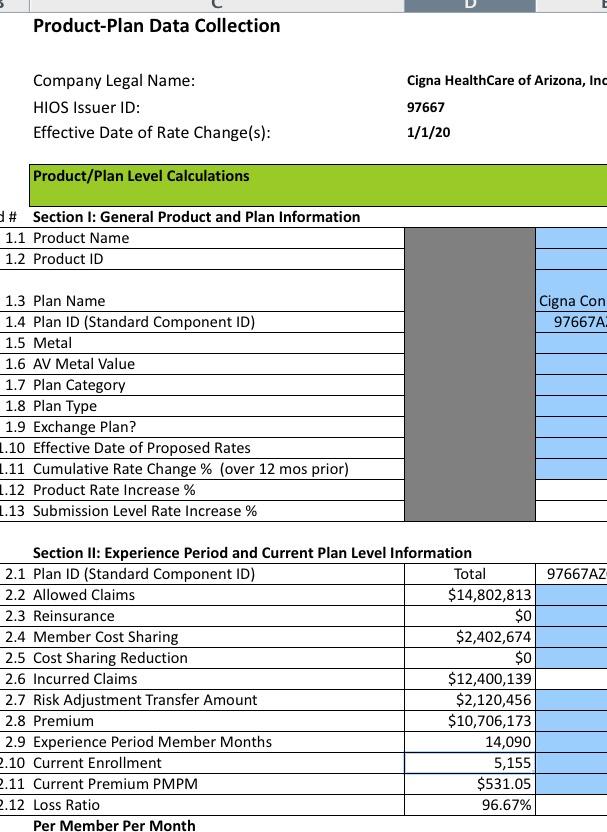 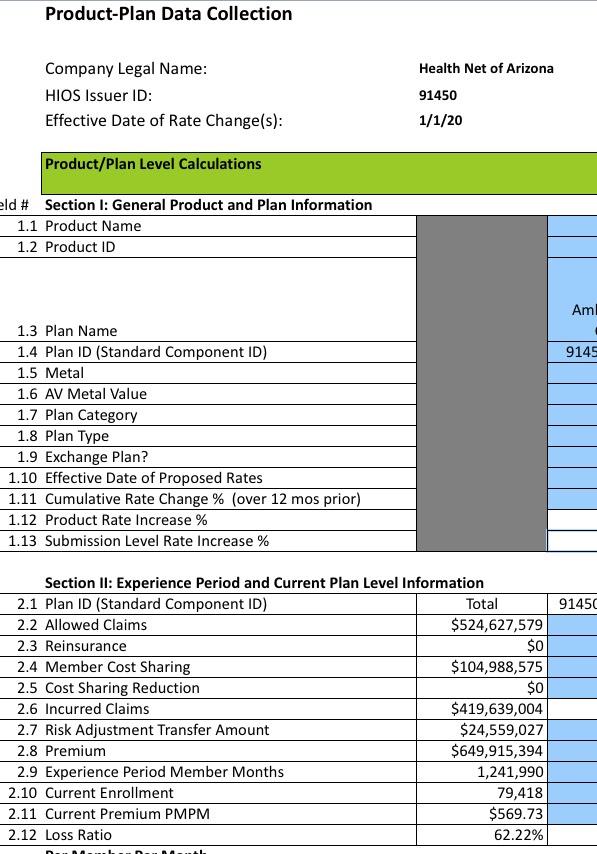 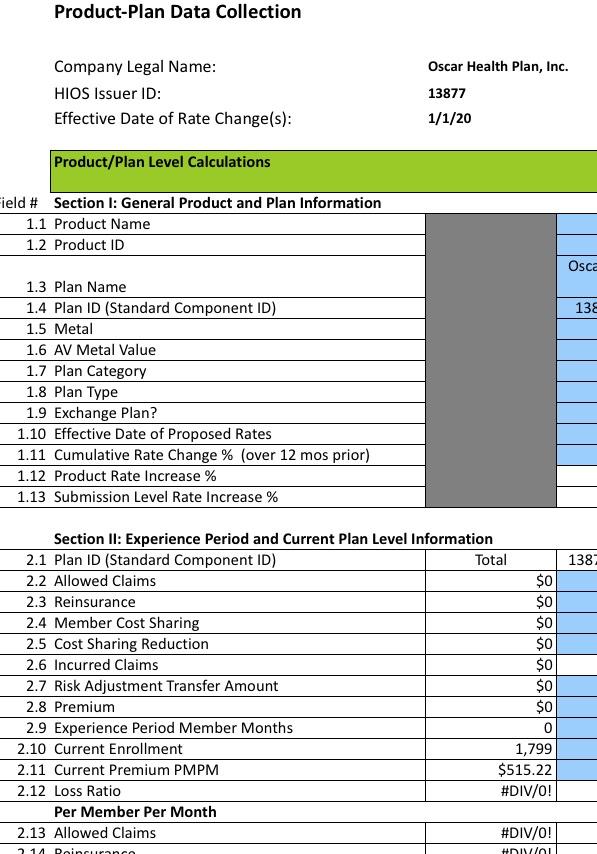