Oh, yeah...something else happened while I was out of town...

For four years now, I've been meticulously tracking and analyzing the annual premium rate change filings on the individual market (and usually the small group market) for pretty much every insurance carrier in every state, then consolidating all of that data into tables which break out the weighted average premium increases (or decreases, in some cases) on a state-by-state and national basis. Each year I've been proven to be pretty damned accurate:

Healthcare consulting firm Avalere Health confirmed my state-by-state numbers with virtually identical estimates, and while there's no way of proving what premiums would be in a counterfactual dimension where the mandate wasn't repealed and short-term/association plans weren't let loose, Brookings Institute analyst Matthew Fiedler supported my findings with his own analysis which concluded that premiums would have dropped around 4.3% on average nationally in that scenario.

My annual rate hike projects have received some attention here and there, including an infographic in USA Today (which Donald Trump pounced upon in October 2016, but still managed to botch in the process)...but a week ago, my work went higher profile than ever when the New York Times asked me to reformat the 2019 Rate Hike data into an official Op-Ed piece:

If you’re middle class and looking for insurance through the health law, chances are you’re paying a penalty courtesy of the G.O.P.

Mr. Gaba is a health care analyst and the founder and editor of the website ACAsignups.net.

There's nothing at the link which regular readers of this site haven't already known for months, but it's still pretty cool to have my work reach a much wider audience via the Times, so I'm pretty geeked about that. The piece actually went live right as my touring group reached Jerusalem, which made it all the more surreal. 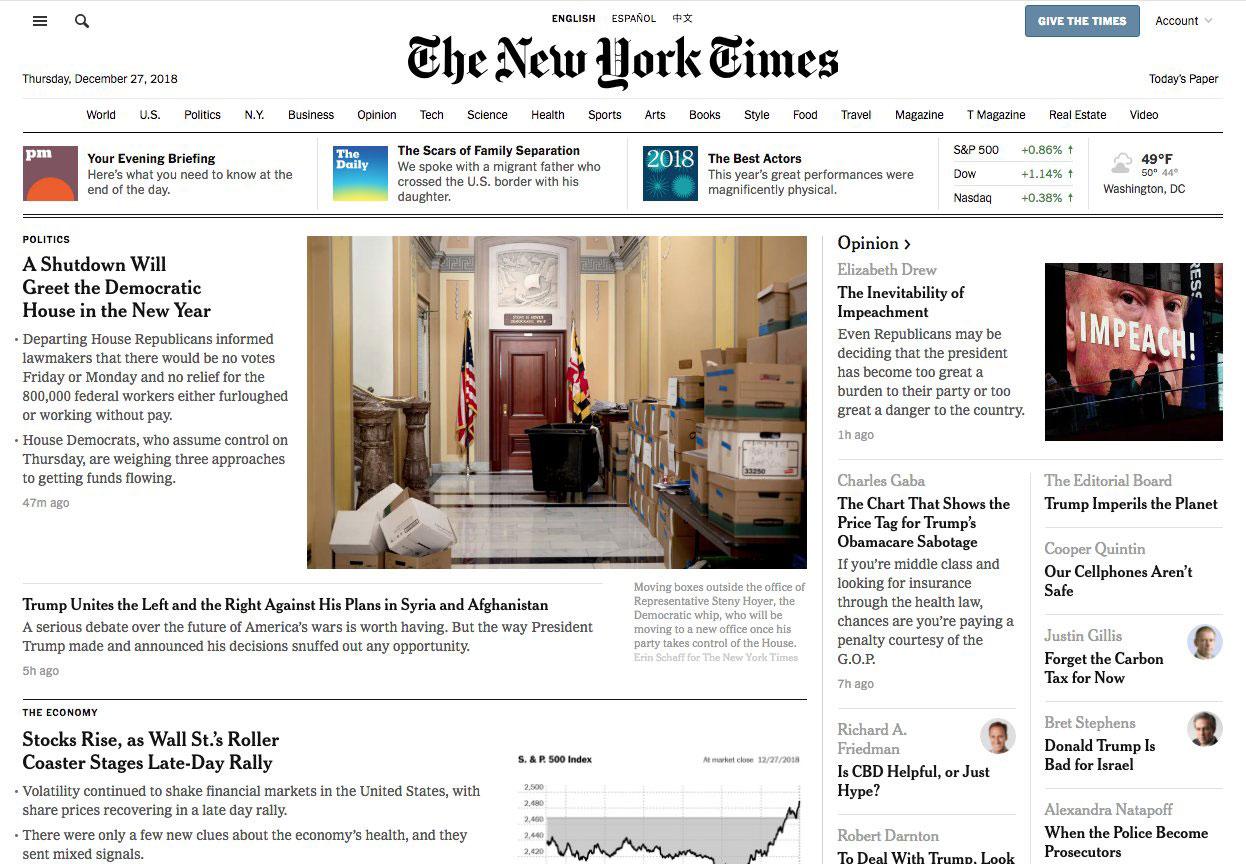