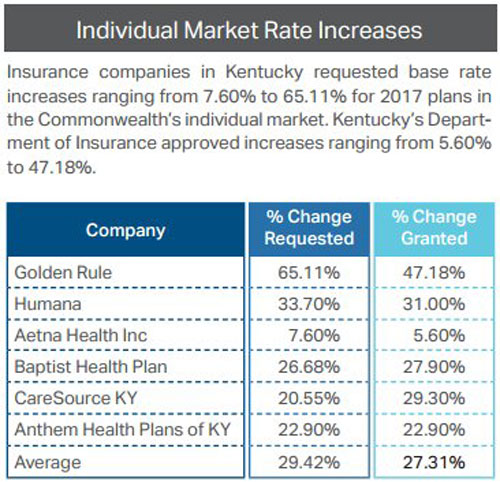 At first glance, this looks like a small but definite chipping away at the average rate increase--from 29.4% to 27.3%, including a significant cut to Golden Rule.

Unfortunately, the "average" listed at the bottom is unweighted...it simply adds up all of the carrier numbers and divides by 6. This is a problem because Anthem BCBS holds something like 78% of Kentucky's individual market, while Golden Rule has less than 1%.

When I update the requested hikes into the weighted spreadshett, the average comes out slightly lower than I had it before (23.6% instead of 23.8%)...while the approved weighted average comes in at 24.5% (vs. the 27.3% shown above).

This can be taken as either good or bad news depending on your POV...it's lower than what SHADAC's unweighted average shows, but 0.7 percentage points higher than the weighted requested average which I had originally estimated:

I now have the weighted average approved rate hikes for 6 states representing about 7% of the total population. These 6 states average 18% overall. 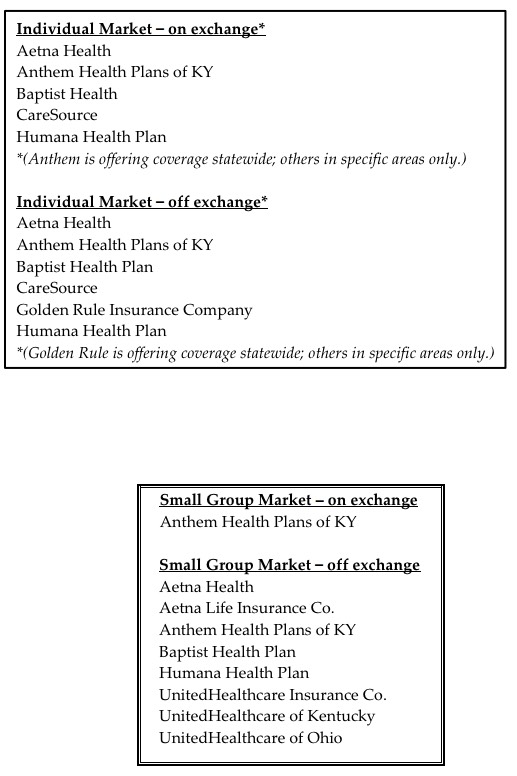