Up to 240,000 Women Have Tried to Give Themselves Abortions in Texas ​

Ever since Texas passed HB2 in 2013, the omnibus abortion law at the heart of a pivotal case the Supreme Court will review early next year, more than half of the state's 41 abortion clinics have been forced to close. As these closures have mounted, advocates in the state have worried that the decline in abortion access could lead to a rise in the number of women trying to terminate pregnancies by themselves.

A new study quantifies some of those fears: At least 100,000 Texas women—and as many as 240,000—between the ages of 18 and 49 have attempted to self-induce abortions, according to a report released today by the Texas Policy Evaluation Project (TxPEP). The study also found that it is possible that the rate of women attempting to self-induce abortions is rising in Texas as a result of the state's additional restrictions on abortion care. The report points to previous studies that have explored the correlation between a rise in abortion restrictions and the prevalence of self-induced abortions. A 2008 national study found that about 2 percent of women reported that they tried to terminate pregnancies on their own. In 2012, a year after Texas passed several new abortion restrictions, a study of Texas women seeking care at an abortion clinic found that about 7 percent reported attempting to end their pregnancies without medical assistance before seeking clinic care. 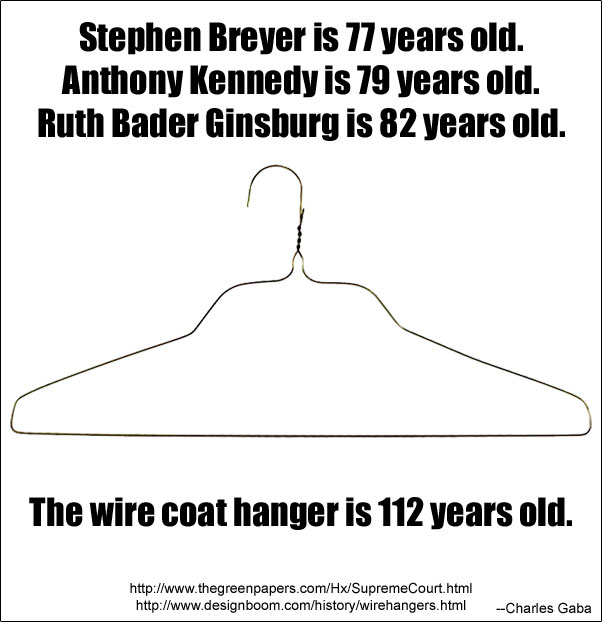