Obviously women over 64 (mostly on Medicare) are much more likely than the general population to be mothers...but girls under 18 are far less likely to be (well...under 16, anyway...the birth rate varies from state to state, of course), so I'm assuming that these cancel each other out, resulting in that 28% rate hopefully being roughly accurate.

If so, this means that out of the estimated 8.2 million people who would lose their healthcare coverage if the King v. Burwell plaintiffs win their case (and the additional 4-5 million who would keep theirs at an absurdly high rate increase), roughly 2.3 million or so would likely be moms. 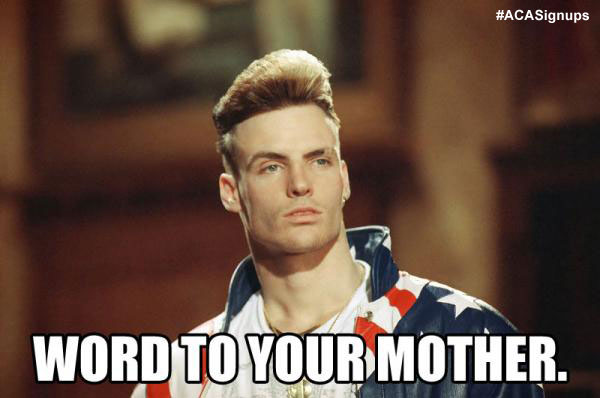