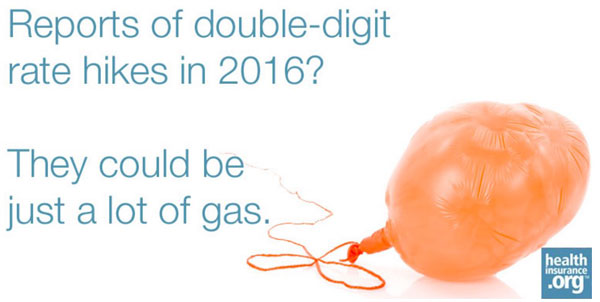 With all that in mind, as of October 25th, no matter how I slice it, the national weighted average increase for 2016 seems to be somewhere between 12% - 13%.