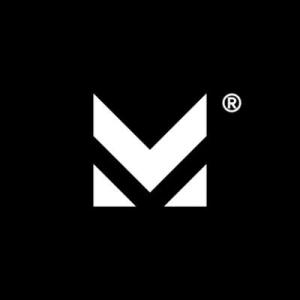 As depressing as it may be to see President Biden's original $3.5 trillion American Families Plan (that was the actual name of the "soft" infrastructure portion of the Build Back Better agenda; since then the "hard" infrastructure portion which passed has been rebranded as the "Bipartisan Infrastructure Bill" while the American Families Plan was rebranded as...Build Back Better) get whittled down to less than $300 billion, the good news (such as it is) is that it looks like at least that much is finally going to happen...probably:

But there are still major questions hanging over the effort. For one, the structure of a two-year extension of enhanced Affordable Care Act subsidies is still under discussion, according to multiple people familiar with the negotiations. And the drug pricing effort is set this week to go before the arbiter of the Senate’s rules — and must pass inspection before Democrats can approve the measure with a simple majority.

Last week, Sen. Joe Manchin III (D-W.Va.) demanded Democrats whittle down their ambitions for an economic package, saying he wouldn’t support new spending on climate change or tax increases. On Tuesday, the news didn’t appear to deter his party, as lawmakers seem all but resigned to passing a scaled-back health-care deal.

Doing so would still have some political payoff. It would allow Democrats to say they’ve fulfilled a years-long campaign pledge to allow Medicare to negotiate drug prices. And it would prevent roughly 13 million Americans from learning just weeks before the midterms that their health-care costs will rise.

“Democrats are moving ahead with the provision to lower prescription drug prices,” Senate Majority Leader Chuck Schumer (D-N.Y.) said yesterday after Democrats’ private lunch. He later added: “We are proud of this. And that’s what we are doing on reconciliation in addition to the ACA provisions.”

We'll see what happens. The wording about the "structure" still being under discussion makes me wonder if even the 2-year extension will be watered down still further, but whatever.

More eyebrow-raising, however, is this new survey from Morning Consult:

Democratic elected officials and voters alike may be angry at Sen. Joe Manchin after the conservative West Virginia Democrat axed his caucus’s plans to address climate and tax priorities in a reconciliation bill it aims to pass before September, but a new Morning Consult/Politico survey underlines how things could always be worse: A renewal of Affordable Care Act subsidies, one of the two surviving components of the bill, is popular with voters, who overwhelmingly both support the extension and see it as an important priority to lower health care costs.

The actual survey itself is even more amazing:

What voters think about extending the Affordable Care Act

To be honest, I find it rather amusing that only 67% of Americans support extending the American Rescue Plans enhanced ACA subsidies but 71% think it's important to do so. I'm reminded of this classic West Wing clip.

Having said that, this level of support (whether 67% or 71%) is pretty astonishing when you look at the history of public support for the ACA over time. The Kaiser Family Foundation has been running regular tracking polls on exactly that issue since the Affordable Care Act became law back in March 2010, and it was almost always underwater or breaking even at best right up until the moment Donald Trump took office in January 2017: 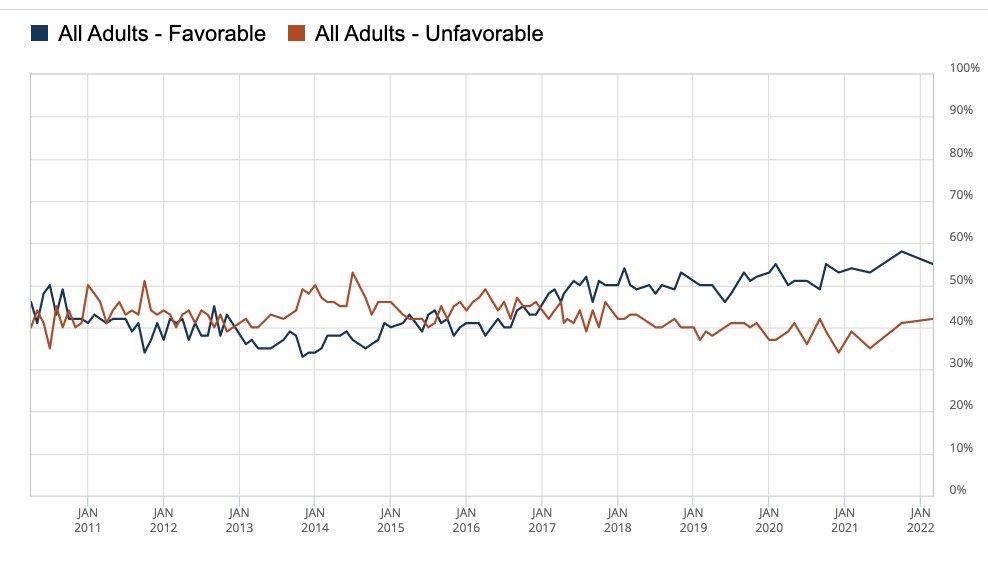 Since then, support for the ACA has been above water consistently and has gradually inched upwards to around 55% as of this past March (I don't know if Kaiser stopped tracking it or if they just haven't updated this graph yet). For anywhere from 67 - 71% of the public to support extending the subsidy upgrade is simply amazing.