I ran the numbers for Nevada's preliminary 2019 ACA individual market rate changes back in July. At the time, the average requested rate increase was around 2.3% statewide.

With the 2019 Open Enrollment Period coming up fast, I checked on the approved rate changes and found that state regulators had cut down on the rates quite a bit...although mostly for carriers which only offer off-exchange plans and only have small numbers of enrollees anyway.

The three carriers which hold the vast bulk of the market had far less dramatic changes, although Silver Summit was cut from a 5.2% increase to a 1.1% decrease for 2019.

Overall, the approved statewide rate change is a mere 0.4% increase on average. Back in July I assumed roughly a 10.0% average mandate repeal/#ShortAssPlan impact based on one of the carriers stating that as the impact and more vague references from several of the others. This was already significantly less than the Urban Institute's estimate of 15.2% from last spring, but the actual Rate Change Justifications (screen shots below) don't really list "individual mandate repeal" or "short-term plan expansion" among the major factors, so I'm knocking my estimate down further to around 6% instead.

Unsubsidized Nevadans are paying $507/month this year on average, so that means they'll be paying roughly $30/month more next year (over $360 for the year) due specifically to GOP sabotage of the mandate and expansion of Association Health Plans (note that Nevada does have limited restrictions on short-term plans): 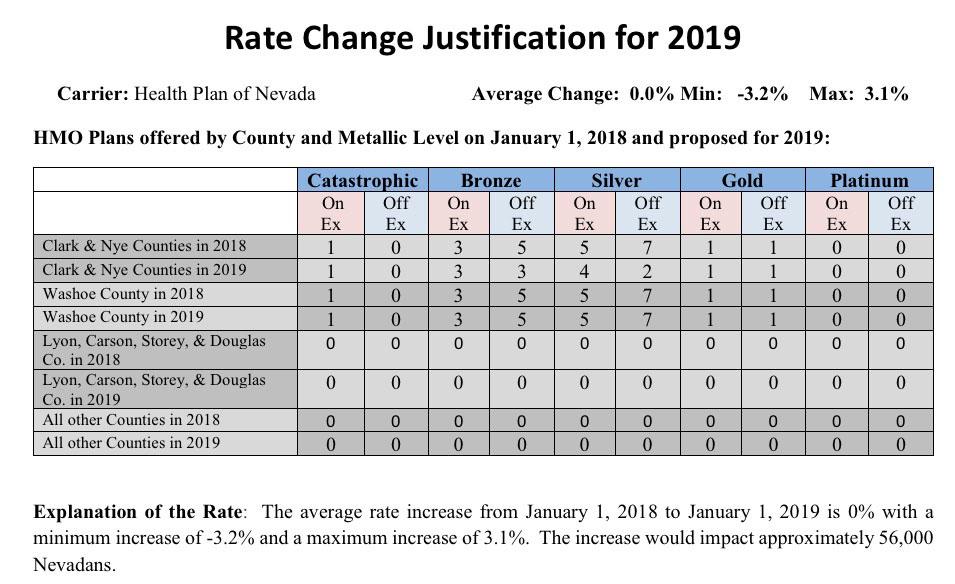 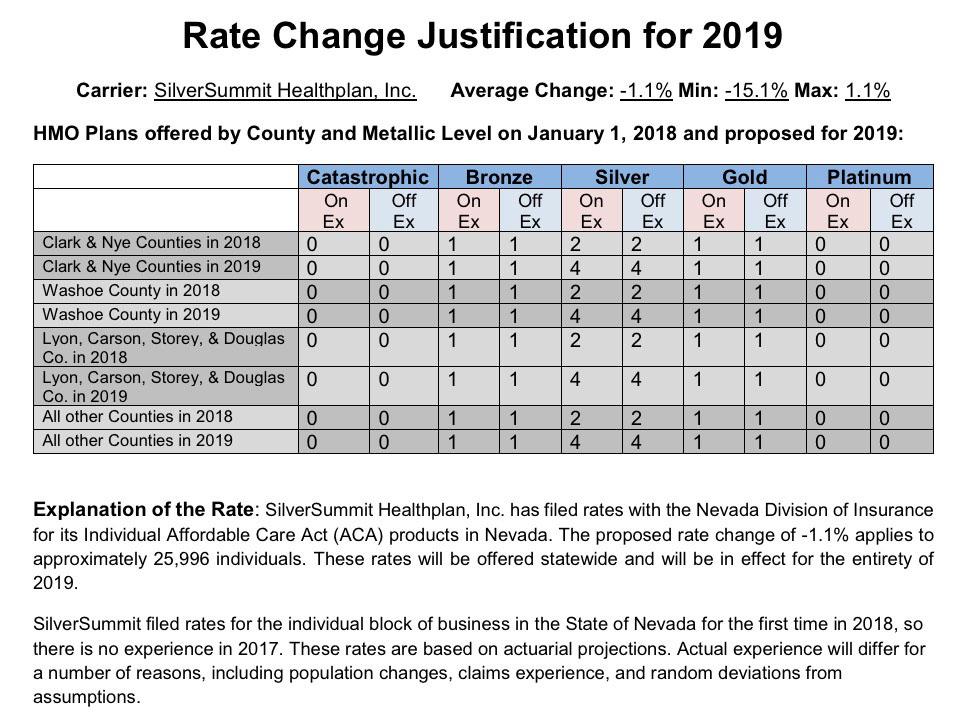 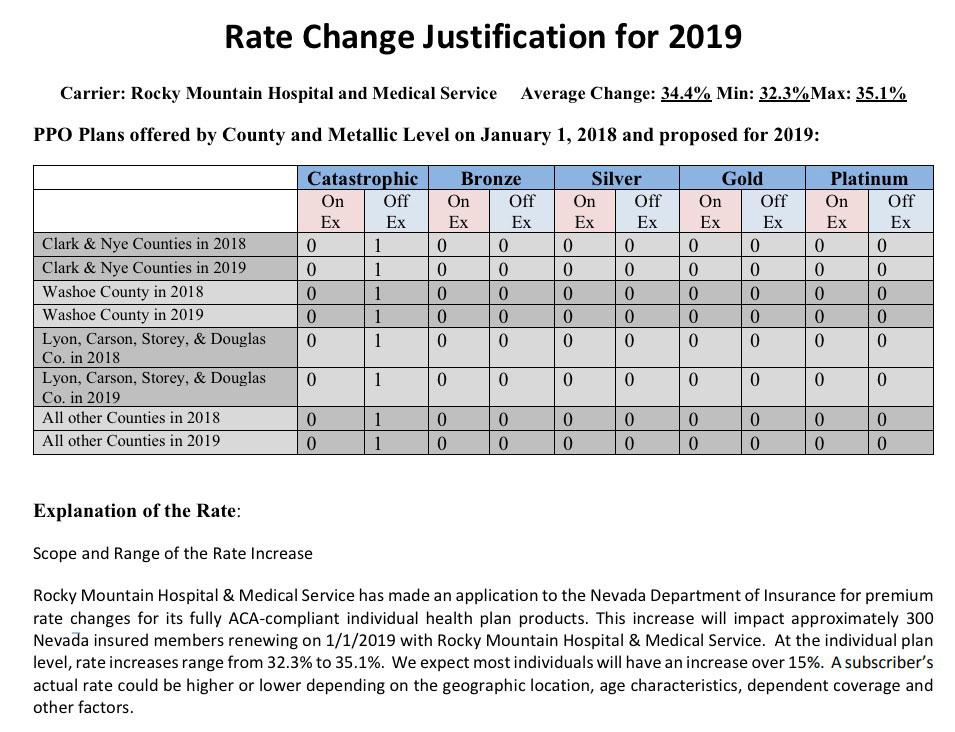 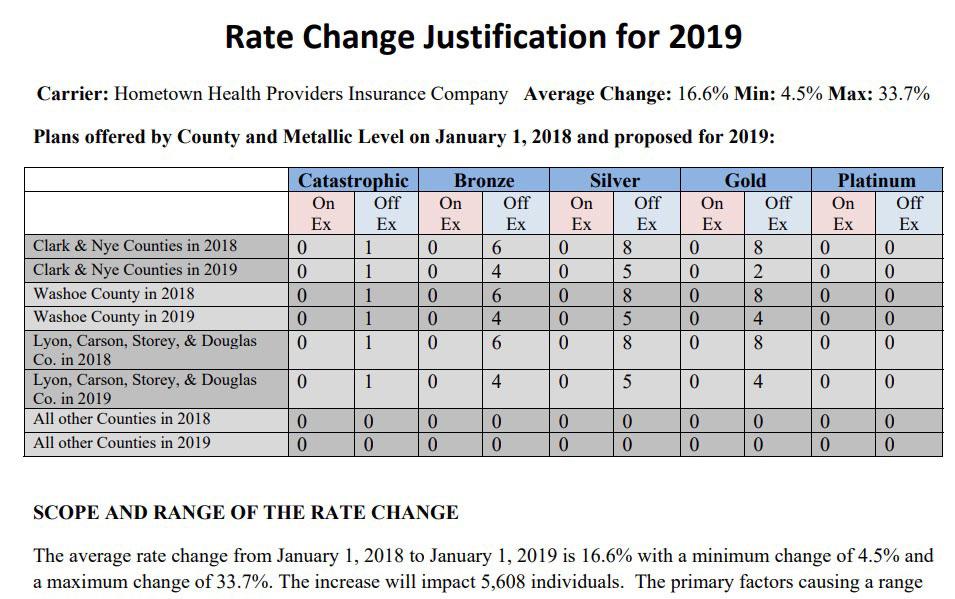 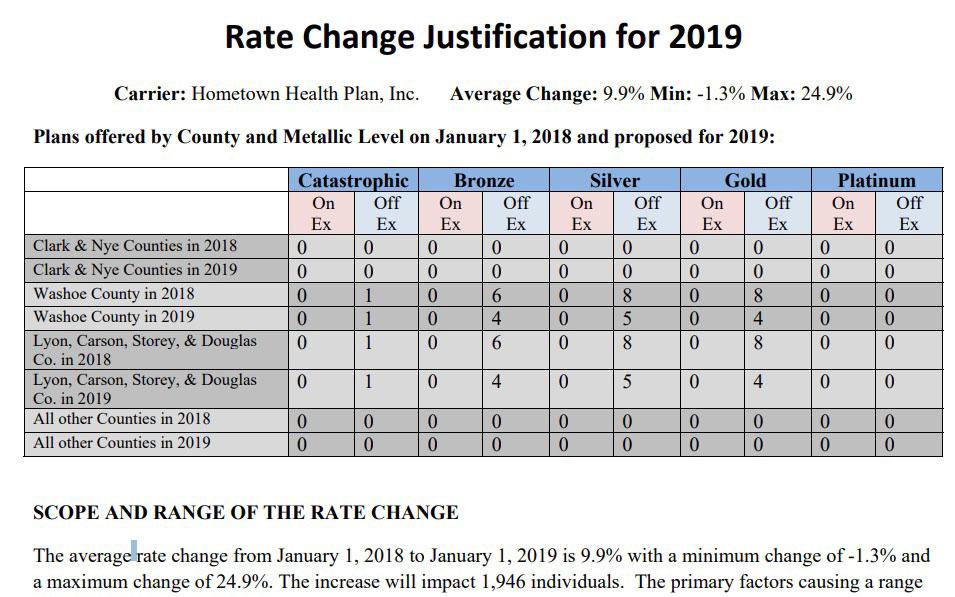 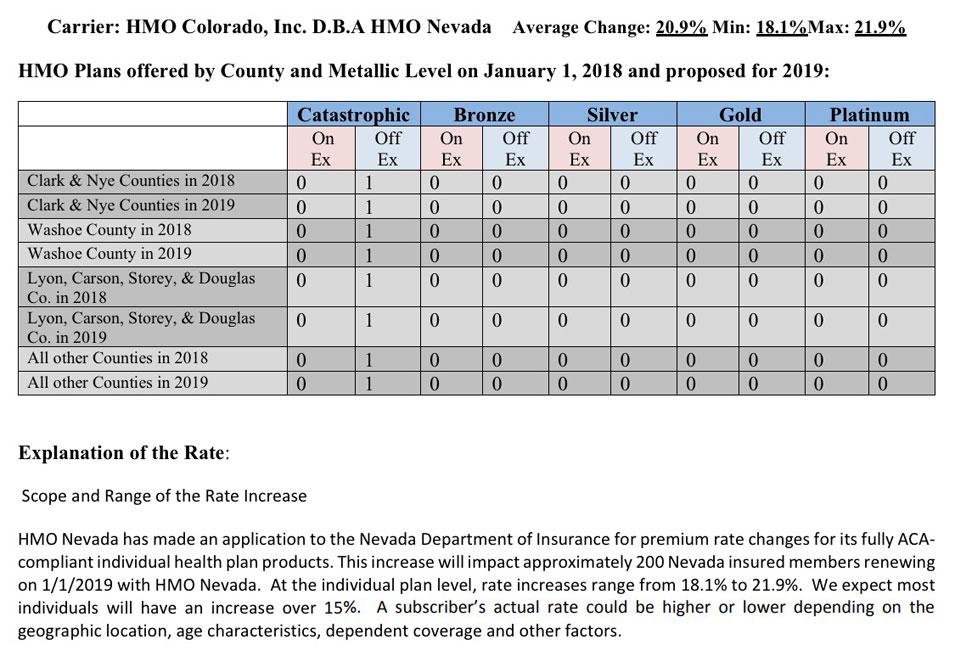 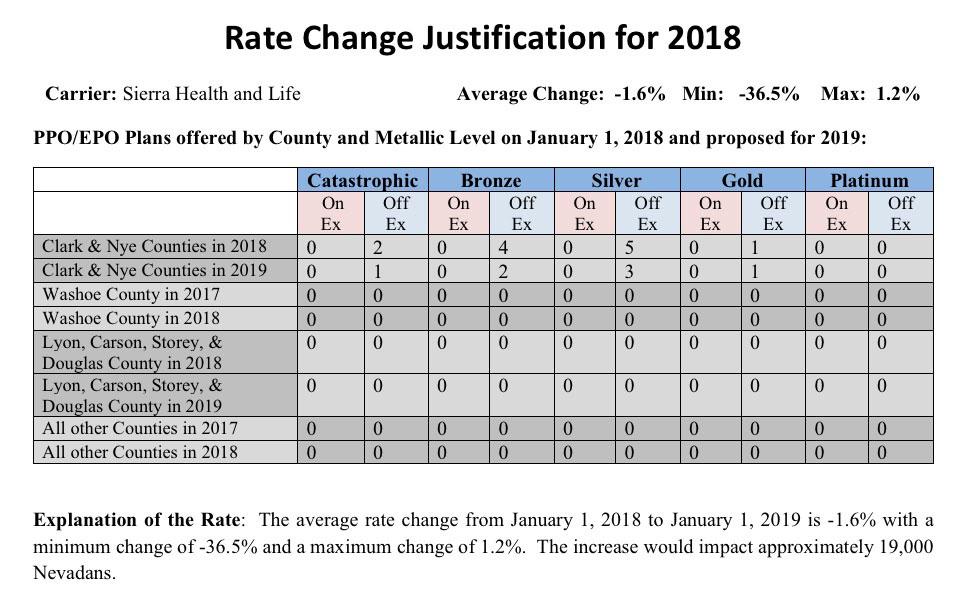