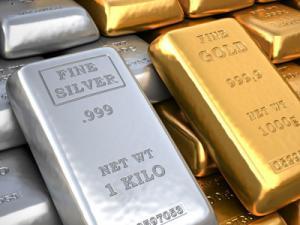 Overall, he says it's "not an easy question" whether to act to mandate or encourage a change to silver-loading

On the one hand, this is good news. It should also spur even more states to make the move towards full Silver Switching (or at the very least, Silver Loading).

On the other hand, the fact that Azar and Verma are still considering requiring Broad Loading at all (the worst possible way to handle CSR load) is troubling...the tweets above show that it was mostly a matter of not having enough time to do so.

I'm also intrigued by who, exactly, was the one on the House committee to "press" Azar on this point. Hoping it was someone who's been reading Anderson, Sprung, Norris or my work?

UPDATE: Hah! Thanks to a kind soul for providing the link to answer my last question: It was Dem. Representative Joe Courtney of Connecticut who pushed Azar on the issue.