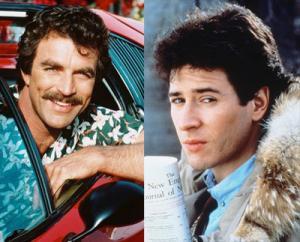 However, there's a whimsical part of my 47-year old nostalgic psyche which is kind of hoping that the language is closer to this: 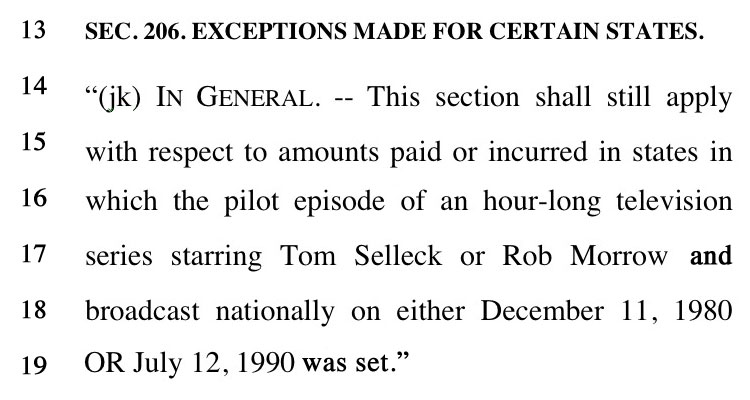 Seriously, as stupid as that would be, the first two versions are just as insulting.

Of course, as Josh Zeitlin notes, back in June, Murkowski squarely rejected accepting any "polar payoff":

Questioned by reporters Thursday, Murkowski said she needed to read the bill before she decides how she’ll vote. Her office didn’t immediately respond to requests for comment, though last month she said she wasn’t interested in a special program for her state.

“Let’s just say that they do something that’s so Alaska-specific just to, quote, ‘get me,’” Murkowski said in June. “Then you have a nationwide system that doesn’t work. That then comes crashing down and Alaska’s not able to kind of keep it together on its own.”

I suppose Lindsey Graham and Bill Cassidy could argue that by throwing Hawaii in for free, they wouldnt' technically be doing something specific only to Alaska, but if Murkowski is willing to use that fig leaf, she was never serious about her integrity in the first place.