Wisconsin: Humana pulling out of individual market in 2017 (6,600 people...but are they even on the exchange?)

Yesterday I noted that in Humana's Q1 2016 financial report, they indicated that they might be dropping their individual market offerings in some states next year.

Today I discovered that sure enough, they're pulling out of Wisconsin: 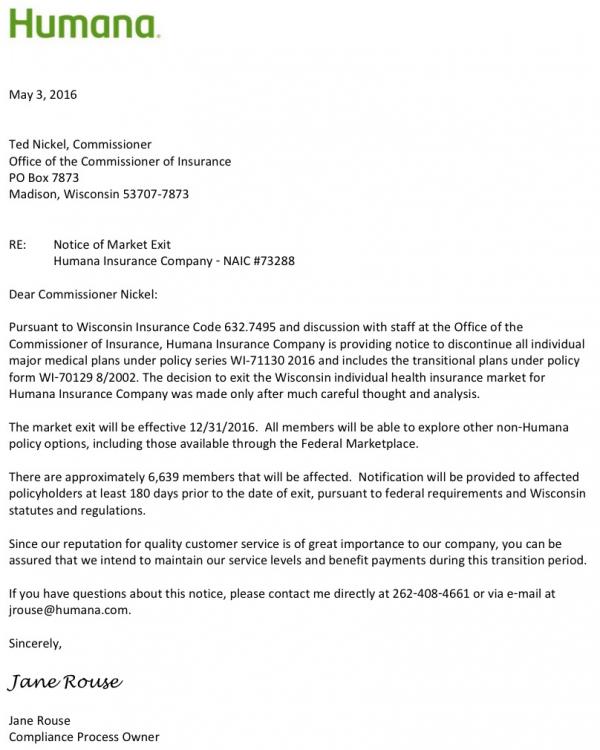 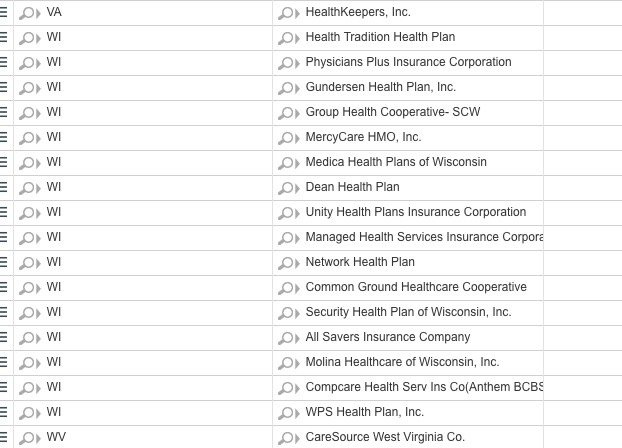 It's possible that they're operating under a different brand name in the above list, but I don't think Humana usually does that.

In other words, unless I'm wrong about Humana currently participating on the exchange this move shouldn't actually impact the list of ACA exchange participants at all.

It does, however, have some indirect implications: One fewer competitor for the individual market in the state and so forth.