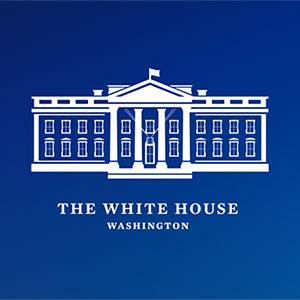 Today is the 1-year anniversary of President Biden signing the American Rescue Plan.

Along with many other important provisions, the ARP included dramatic (but temporary) improvements to the Affordable Care Act...the most significant upgrade to the ACA since it was first signed into law by President Obama eleven years earlier.

To commermorate the ARP, the Biden White House issued the following press release:

The American Rescue Plan (ARP) made essential investments to expand health care coverage and reduce costs for millions of Americans.  The COVID-19 pandemic laid bare critical shortcomings in our health care and health insurance systems, and the ARP shored up vital gaps by providing more affordable coverage to millions of American, including many who lost their jobs over the last two years.  Today, the Biden Administration is announcing a state-by-state breakdown of health insurance enrollment changes during this year’s Open Enrollment Period (OEP).

Total Enrollment in this year’s OEP was 14.5 million: During the 2022 OEP, 14.5 million Americans enrolled in a Marketplace plan through HealthCare.Gov or a State-Based Marketplace.

In fact, the grand total is over 15.5 million. For whatever reason, the official reports always seem to either gloss over or entirely omit the 1.0 million Basic Health Plan enrollees in Minnesota and New York, which seems strange given that the BHP programs are funded by the ACA (plus, those million people would otherwise likely be enrolled in standard ACA healthcare plans if the BHP programs didn't exist).

Americans saved $800 per person last year, and thousands per family because of American Rescue Plan affordability measures. As a result of the American Rescue Plan (ARP), families were able to keep more money in their pockets, with actual savings of $67 per month per person in premiums – that’s more than $800 each year per person for groceries, child care, or other essentials.

5.8 million new consumers enrolled during the 2021 Special Enrollment and Open Enrollment periods, according to data from HHS. Between 2016 and 2019, 3.6 million Americans lost coverage.

The ARP reduced the cost of health care coverage by:

The press release then goes on to link to 51 individual state/DC fact sheets with summaries of how much enrollment increased year over year in each. 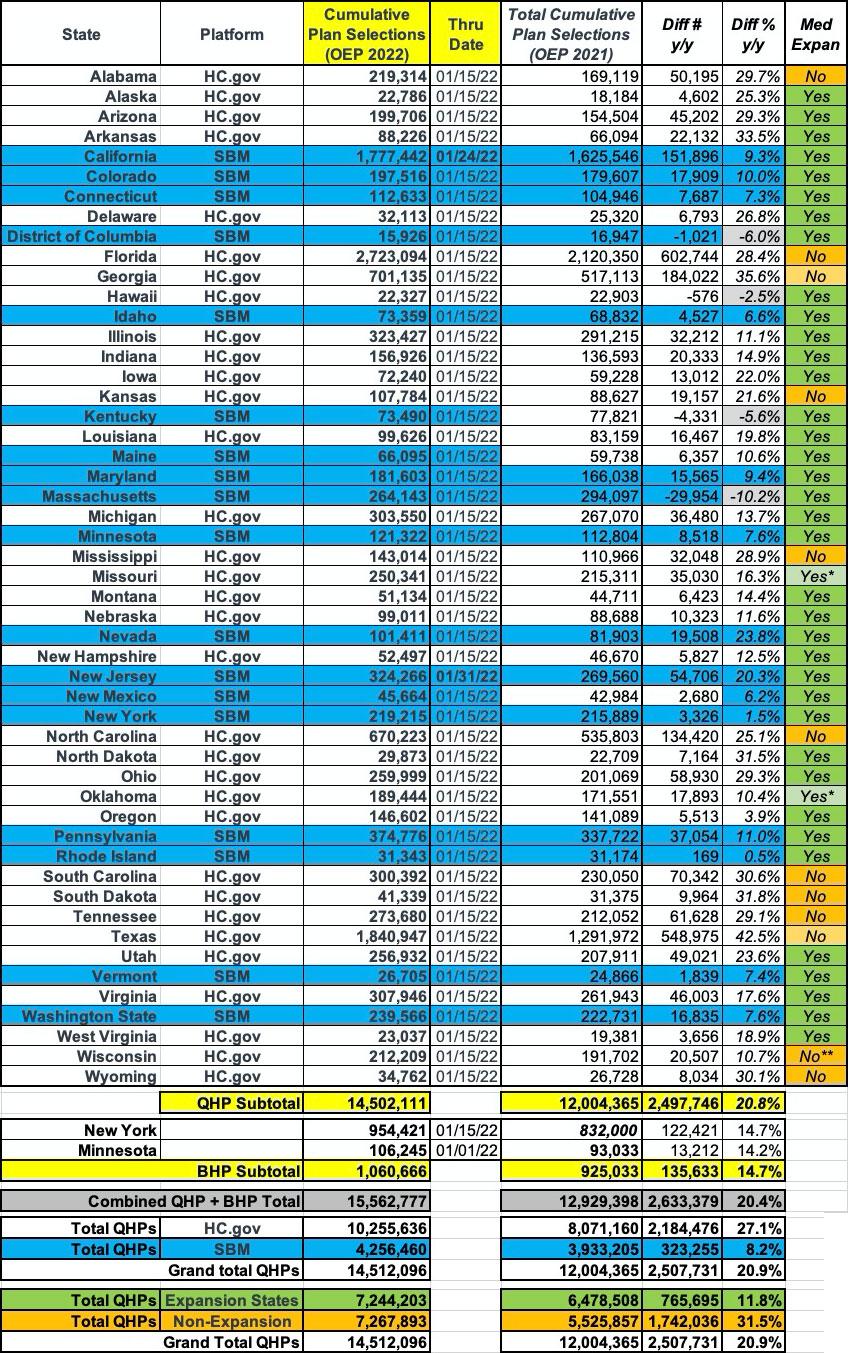