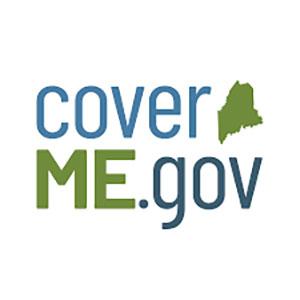 This just in via CoverME.gov, Maine's new state-based ACA exchange:

OHIM will continue to post updates every two weeks throughout open enrollment, which began on November 1, 2021 and ends on January 15, 2022.

Since the start of open enrollment through December 11 on CoverME.gov:

Consumers are encouraged to visit CoverME.gov to check out new plans and update their family and income information as new financial assistance is available that may offer more affordable coverage that best meets their needs.

Last year, 59,915 Maine residents had enrolled (or been renewed) into ACA exchange plans as of December 12th, putting the total above about 3% higher. However, that included one extra day, so CoverME enrollment for 2022 is actually up around 5.5% year over year.

On the "new enrollment" front, the 4,493 figure is down dramatically (over 53%) from last year's 9,680...but there's still a month to go this year (some folks who might have enrolled earlier last year may have decided to wait until after the holiday rush this year), and I'm willing to cut Maine, Kentucky & New Mexico some slack given that all three states are transitioning from the federal exchange to their own platforms.

Renewals, meanwhile, are up an impressive 17.1% year over year.