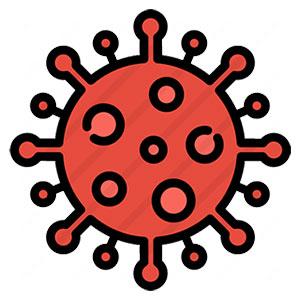 Nearly 50% of all Americans over the age of 12 are now fully vaccinated against COVID-19, which is a fantastic milestone to have reached this quickly.

HOWEVER...nearly 20,000 Americans are still testing positive for COVID-19 every day, and 400 are still dying of it every day.

If you're not vaccinated, GET VACCINATED AND KEEP WEARING A MASK UNTIL 2 WEEKS AFTER YOUR SECOND SHOT.

I've done my best to label every state/territory, which obviously isn't easy to do for most of them given how tangled it gets in the middle.

NOTE: I've recently updated the spreadsheet to account for the official 2020 Census Bureau populations of every state. In most cases this has nudged their case & mortality rates down slightly.

Nearly 1 out of every 7 residents of North Dakota, South Dakota and Rhode Island have tested positive for COVID-19 to date.

More than 1 out of every 8 residents of Iowa.

More than 1 out of every 9 residents of Tennessee, Utah, Arizona, South Carolina, Oklahoma, Nebraska, Arkansas and Wisconsin. 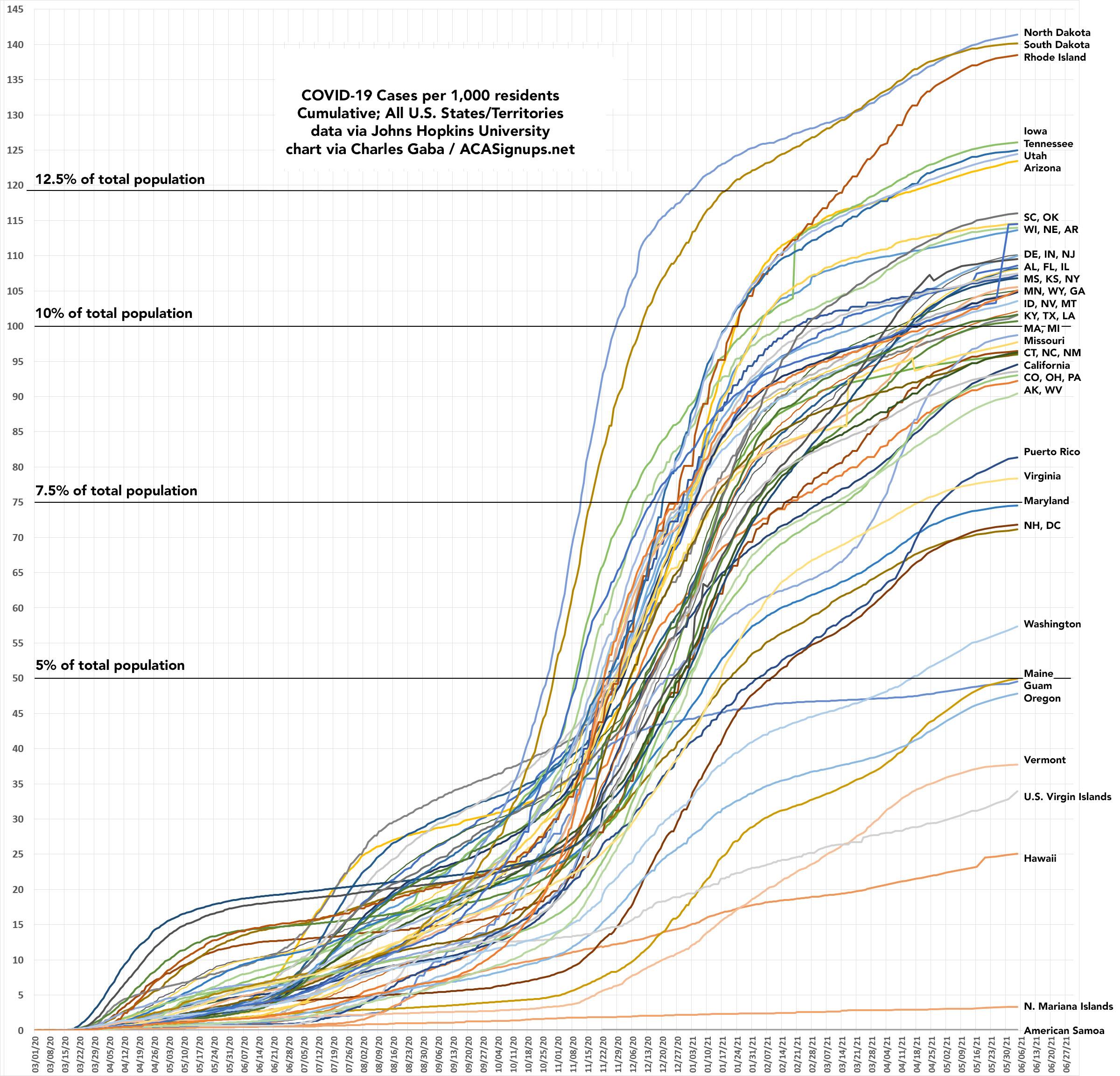 Next, let's look at the cumulative mortality rate for every U.S. state and territory. Here, New Jersey and New York are still worse than the rest of the country (primarily due to their mass deaths from March - May in spring 2020)...but as you can see, several other states have mostly caught up to them on this front.

COVID-19 has killed nearly 1 out of every 350 residents of New Jersey.

More than 1 out of every 400 Massachusetts residents.

More than 1 out of 700 in the District of Columbia, California, Missouri, West Virginia, Kentucky, Montana and Maryland.

More than 1 out of 800 in Wisconsin, Minnesota, Virginia and North Carolina.

More than 1 out of 900 in Wyoming, Nebraska, Colorado and Idaho. 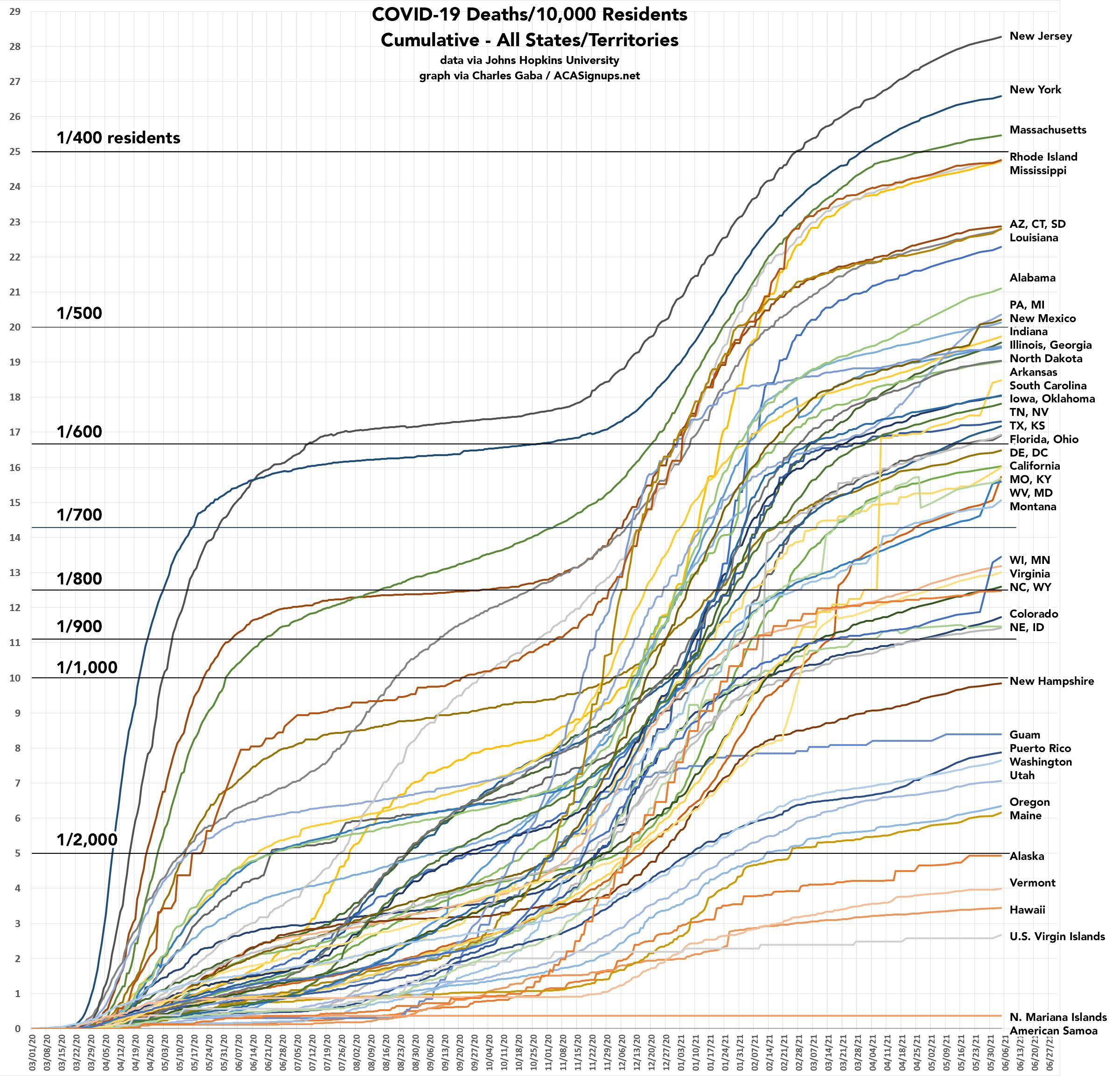