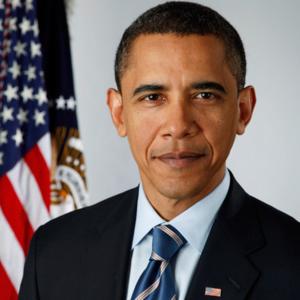 Just a moment ago, President Obama confirmed that "over 670,000" people selected QHPs via HealthCare.Gov yesterday alone:

More people signed up for insurance on HealthCare.gov on Thursday than any time since the launch of the Affordable Care Act exchanges three years ago, President Obama announced Friday.

Combined with Covered California's just-announced 23,000 enrollments yesterday alone, that's 693,000 confirmed for 40 states. I'm estimating when the other 10 states + DC are added in, the grand one-day total was likely close to 800,000 people.