How #COVID19 has spread across every U.S. state & territory per capita over time 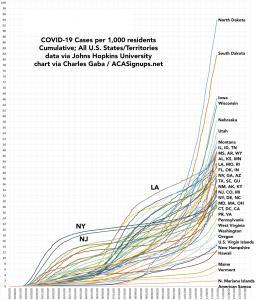 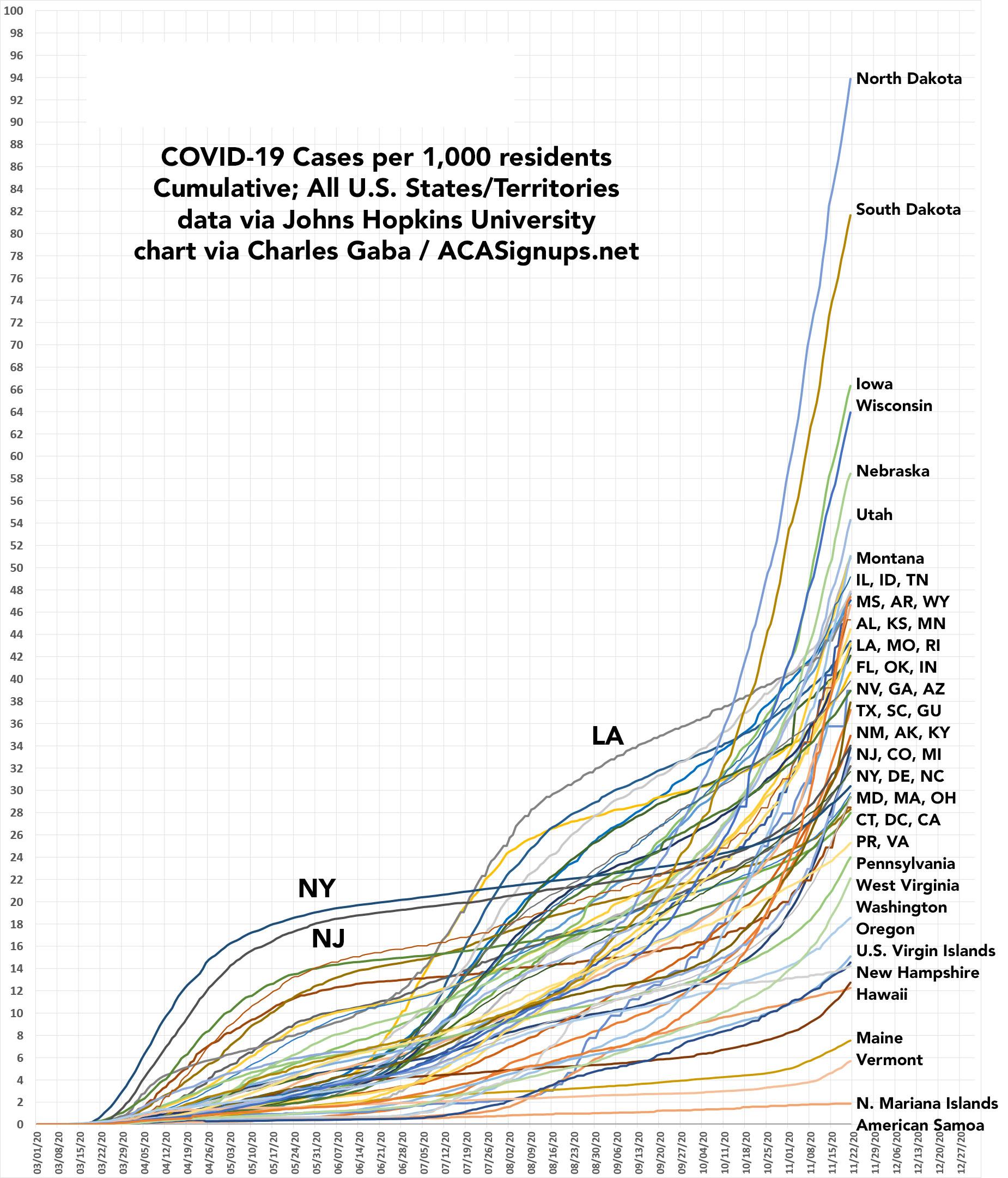