There's also an outlier small group filing for Humana...it, too, was submitted/approved of back in March for policies starting in July. In that case the numbers made more sense and I don't really focus on the small group market as closely anyway, so I just included it while marking it as such. Overall, LA's small group carriers are asking for a 7.5% average increase.

UPDATE: Mystery already solved: I did some additional hunting around the SERFF database and it turns out UnitedHealthcare's "Individual" policy filing is actually for student plans (see last screenshot below); the two policyholders must be universities, with 5,128 college students enrolled in them. Louise Norris explained to me that student plans are categorized as Individual Market plans, although they're still part of a separate risk pool. 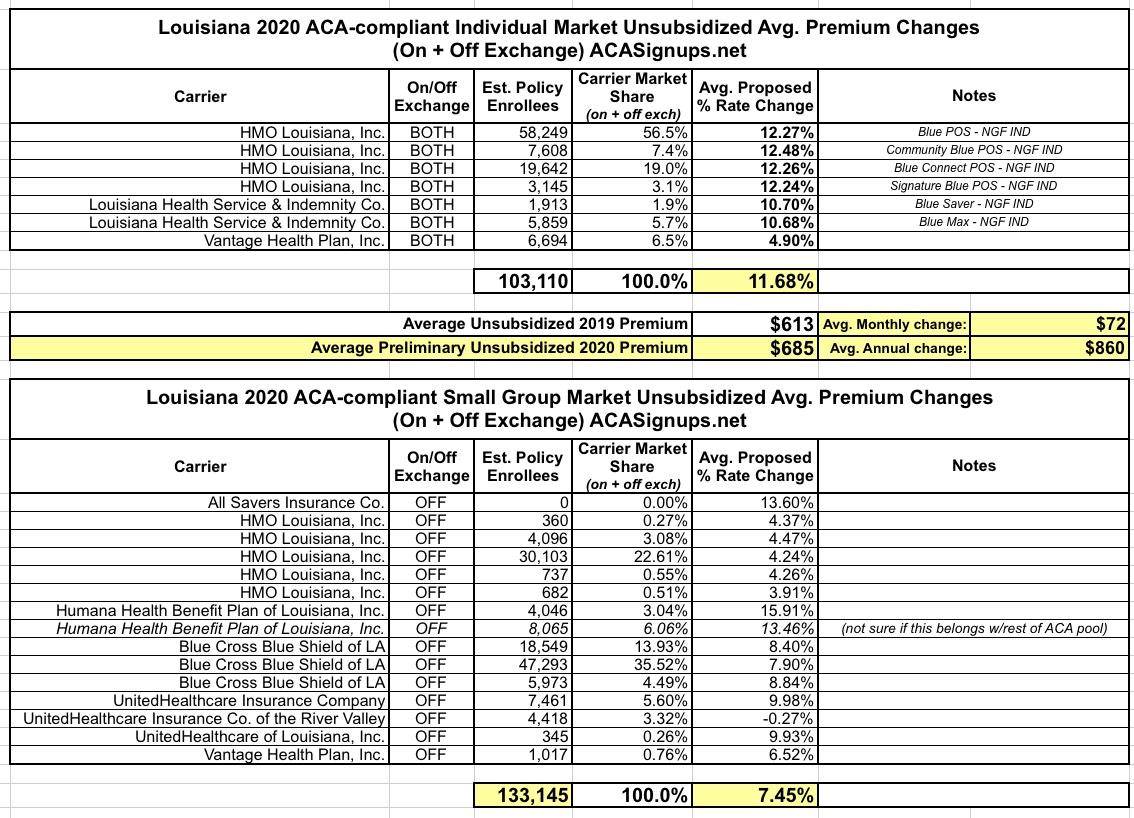 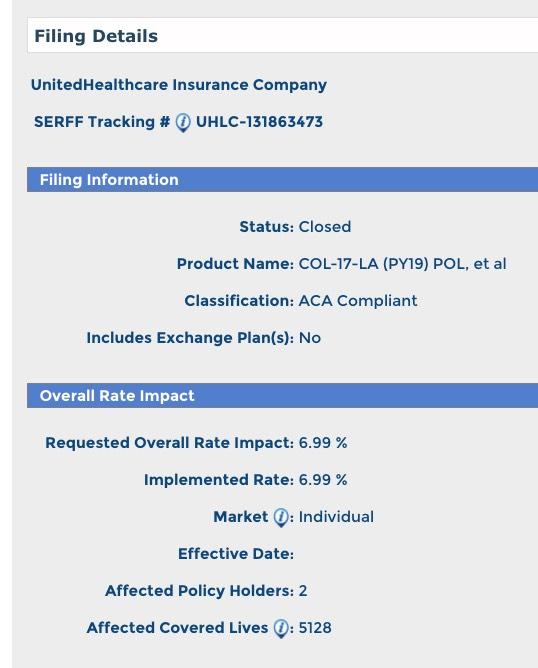 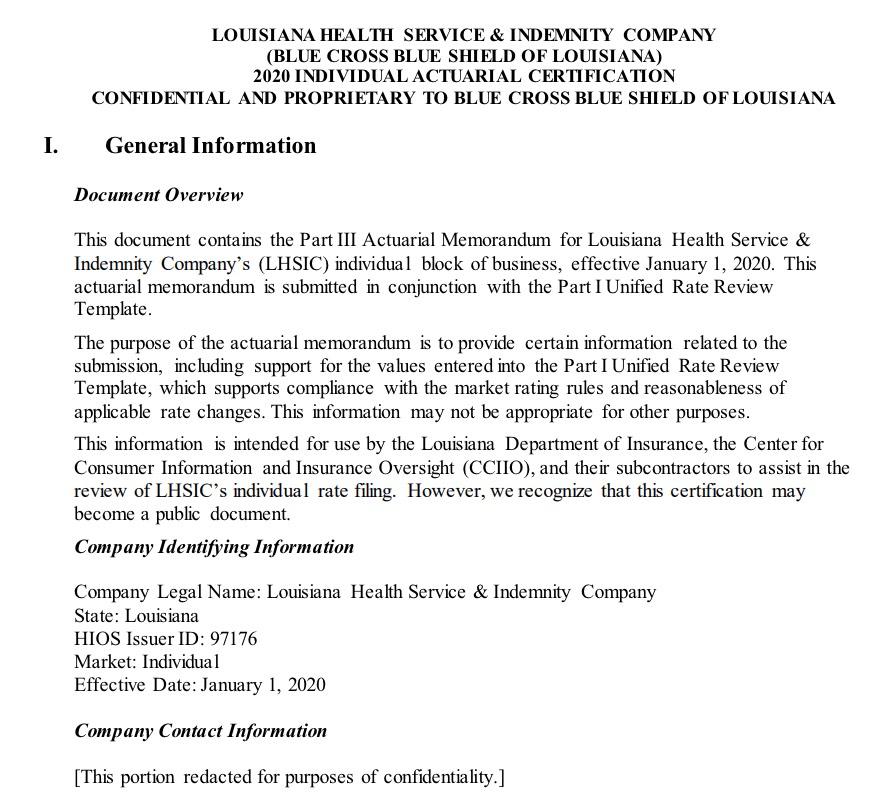 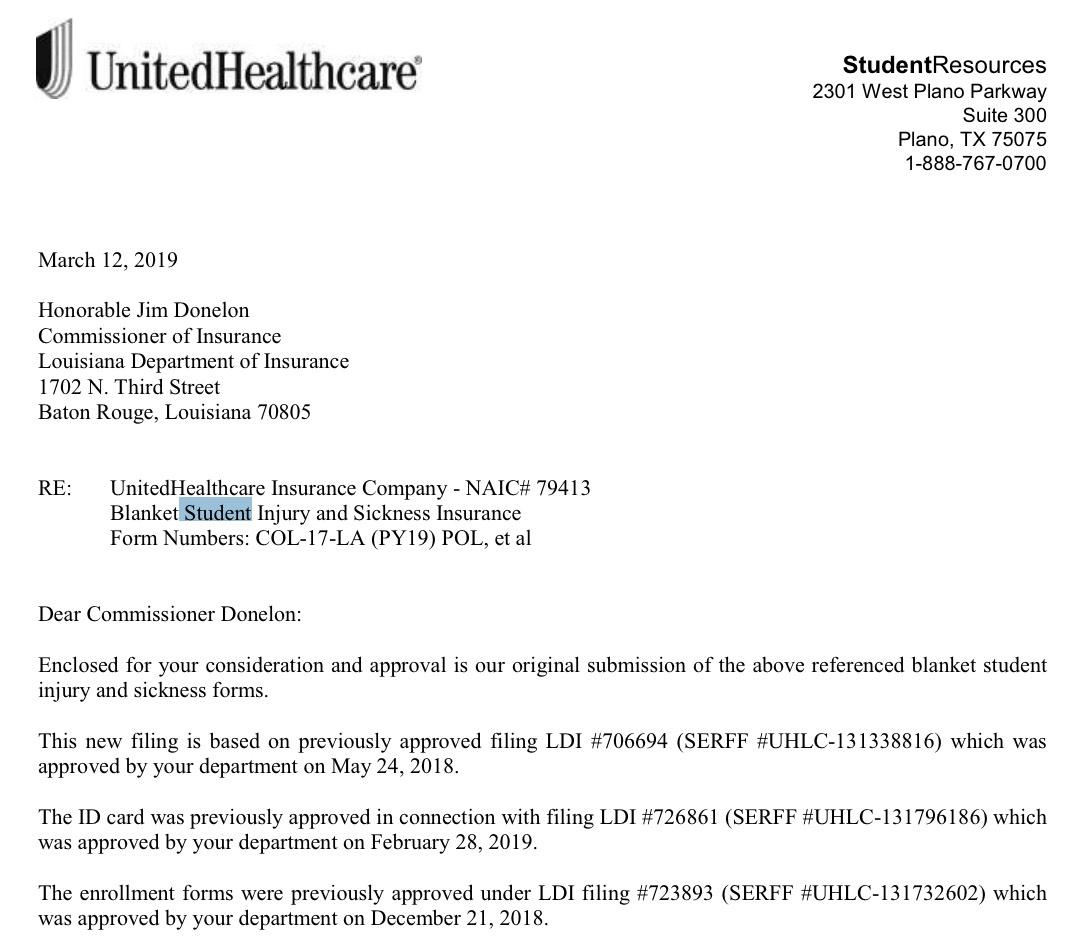