via Brett Kelman of The Tennessean:

A new set of proposals provide some of the strongest evidence yet that Obamacare -- once on the verge of collapse in Tennessee -- has stabilized.

The state’s largest insurance company, BlueCross BlueShield of Tennessee, plans to reenter the Affordable Care Act marketplace in Nashville, Memphis and surrounding counties next year, providing another option for residents on Obamacare. Additionally, two other insurance companies that already offer Obamacare in these cities, Cigna and Oscar Health, are planning to significantly reduce the cost of their coverage plans.

Although the proposals are not final, it appears Tennesseans will have more options and competitive prices in the coming year, said Kevin Walters, a spokesman for the Department of Commerce and Insurance.

"It’s important that people remember that the rates aren’t just numbers on a page," Walters said. "The rates impact people’s lives, their businesses and their ability to provide insurance for their families. The tighter market and the increased choices are good news."

Five insurance companies that currently offer Obamacare coverage plan to continue to do so next year, according to the department. The companies have submitted the following proposals to state regulators for approval: 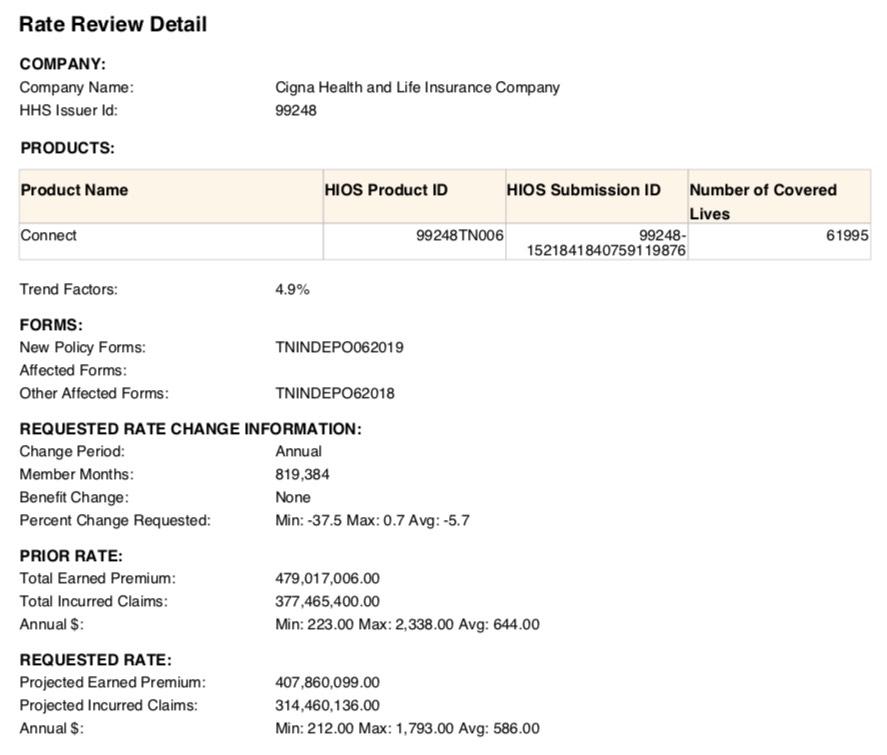 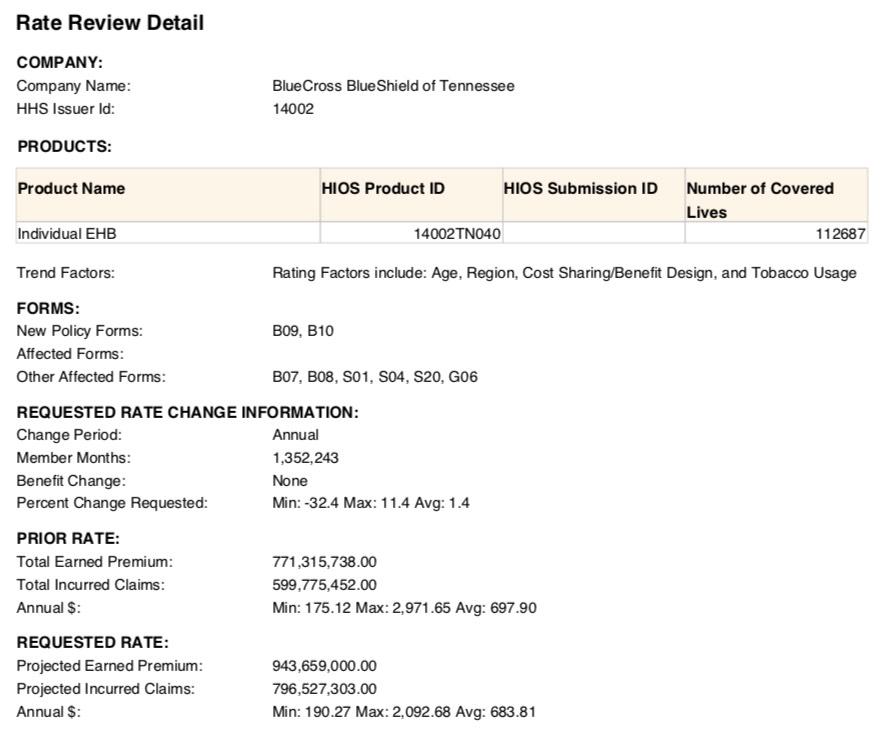 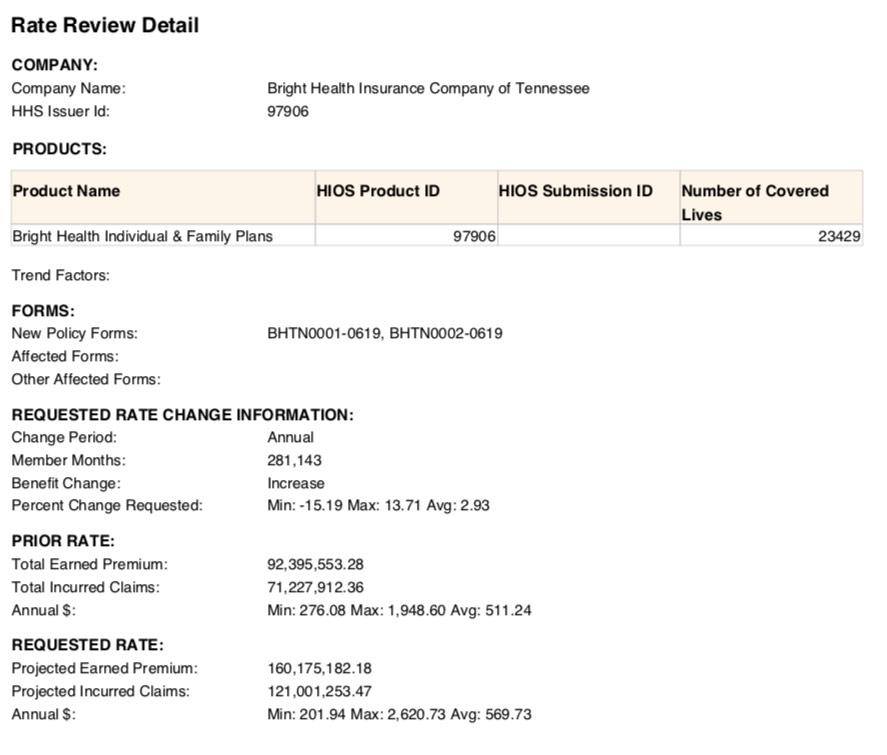 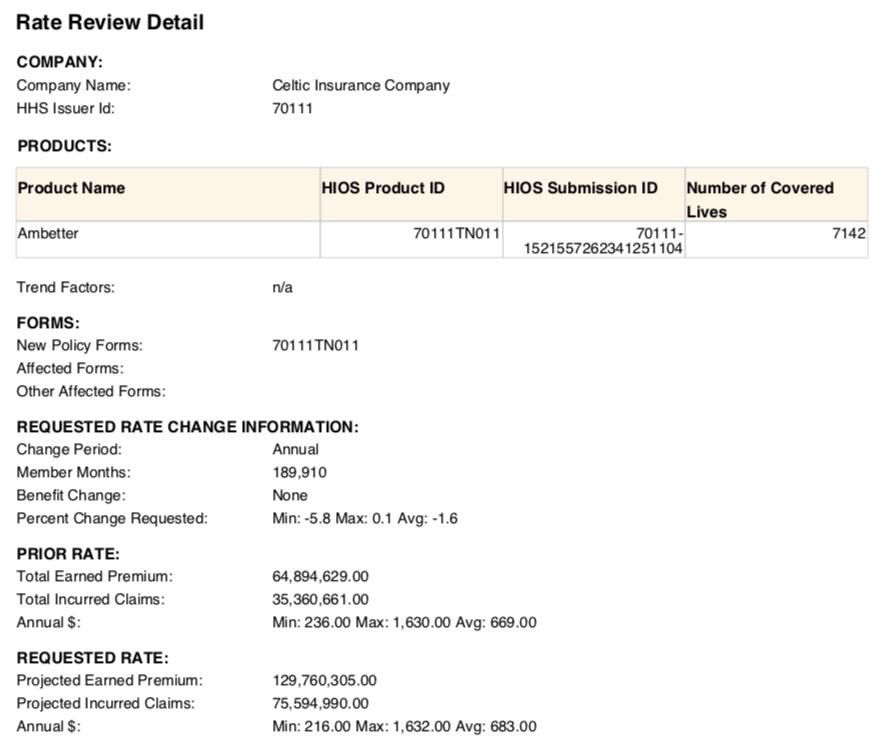 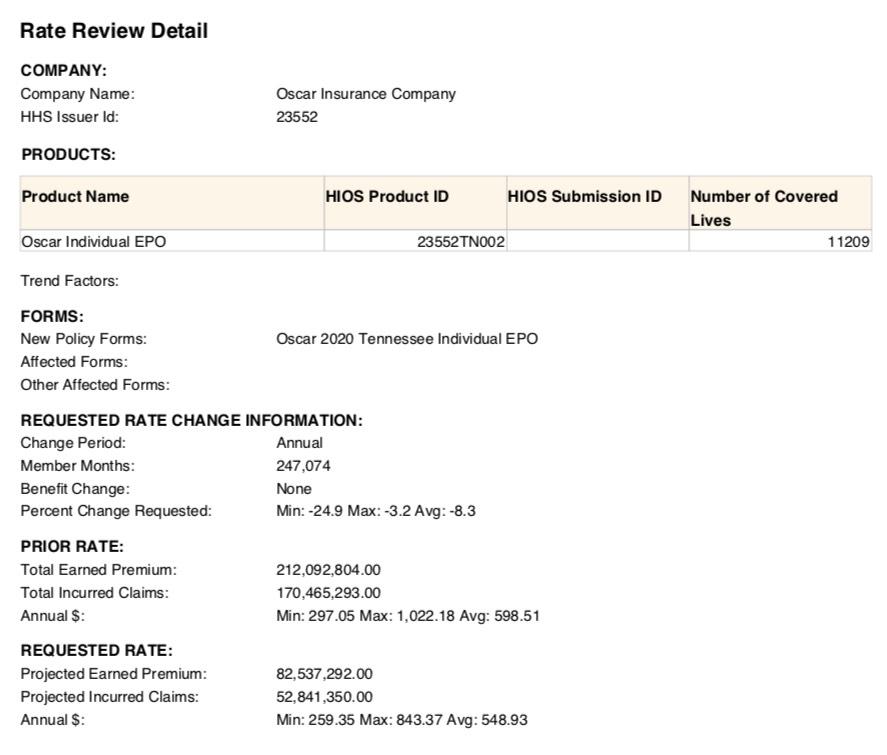 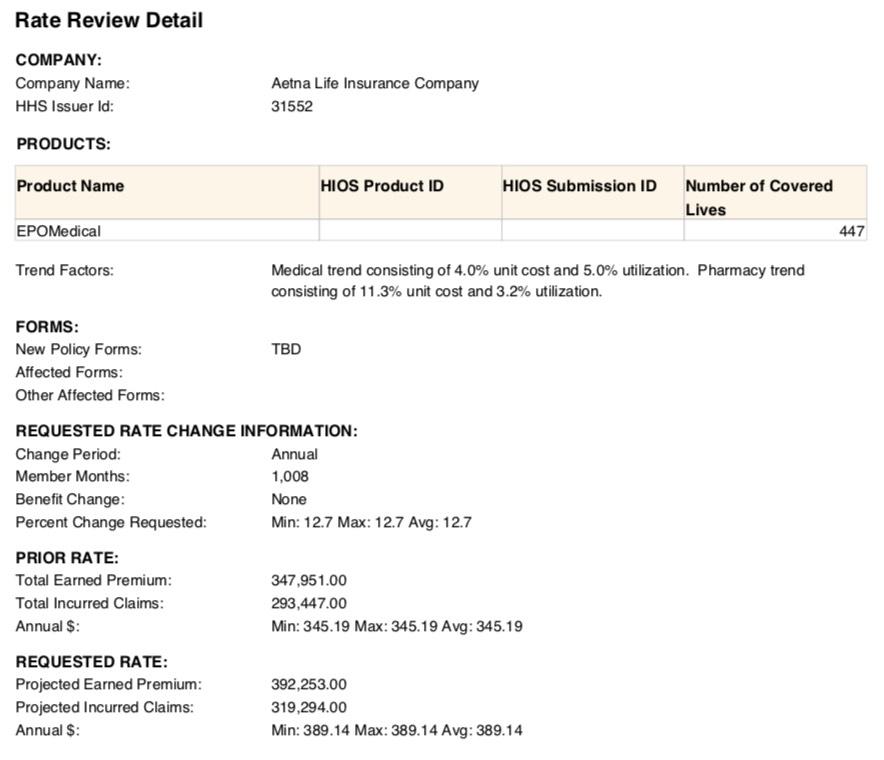 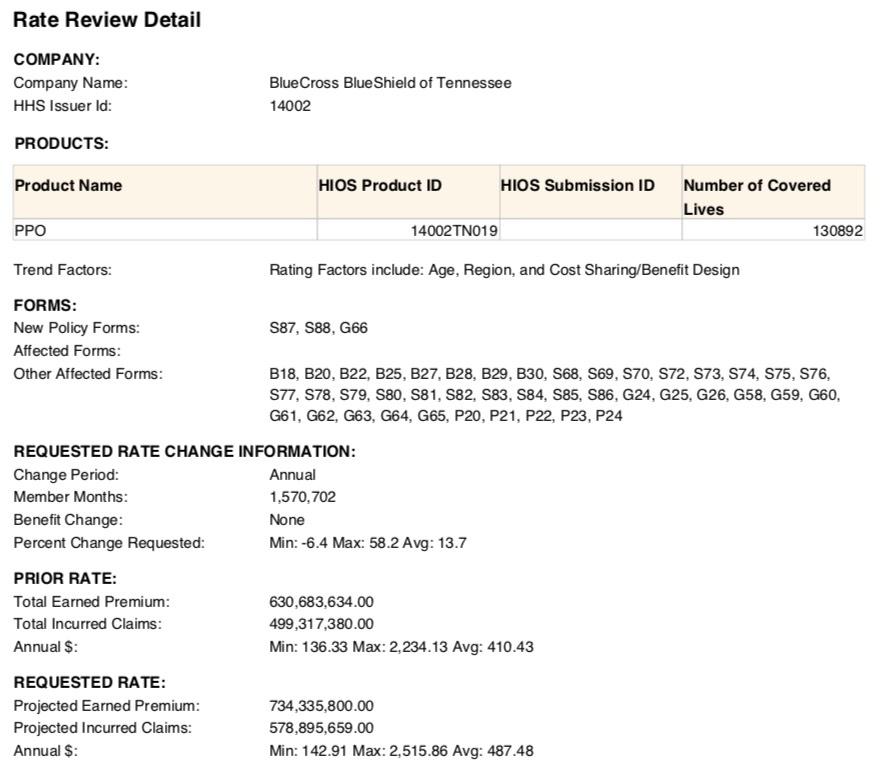 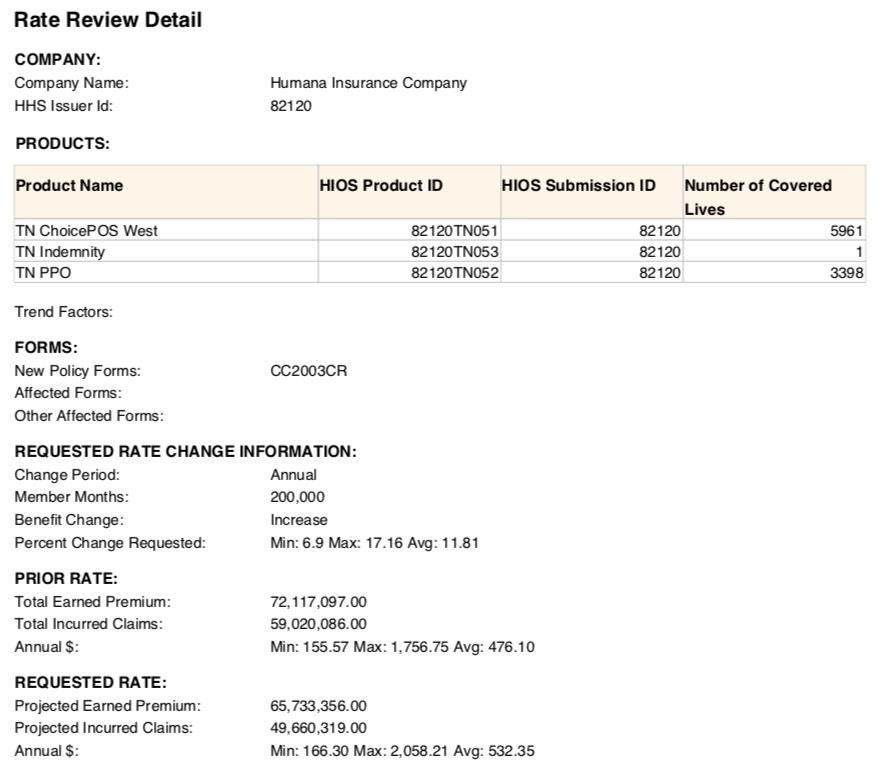 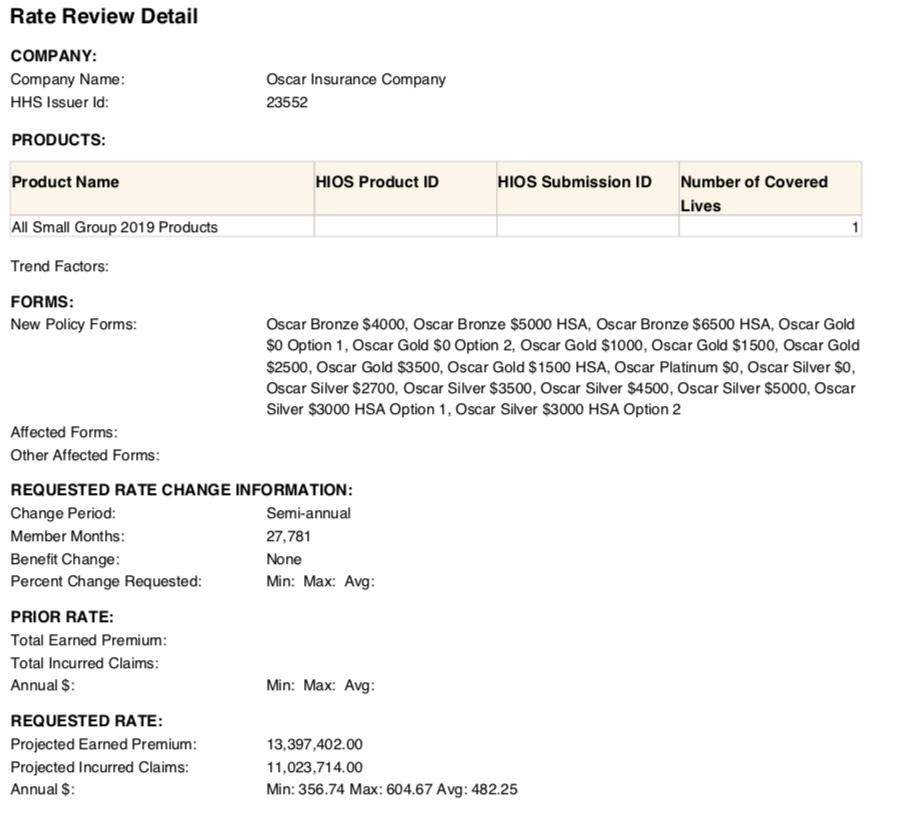 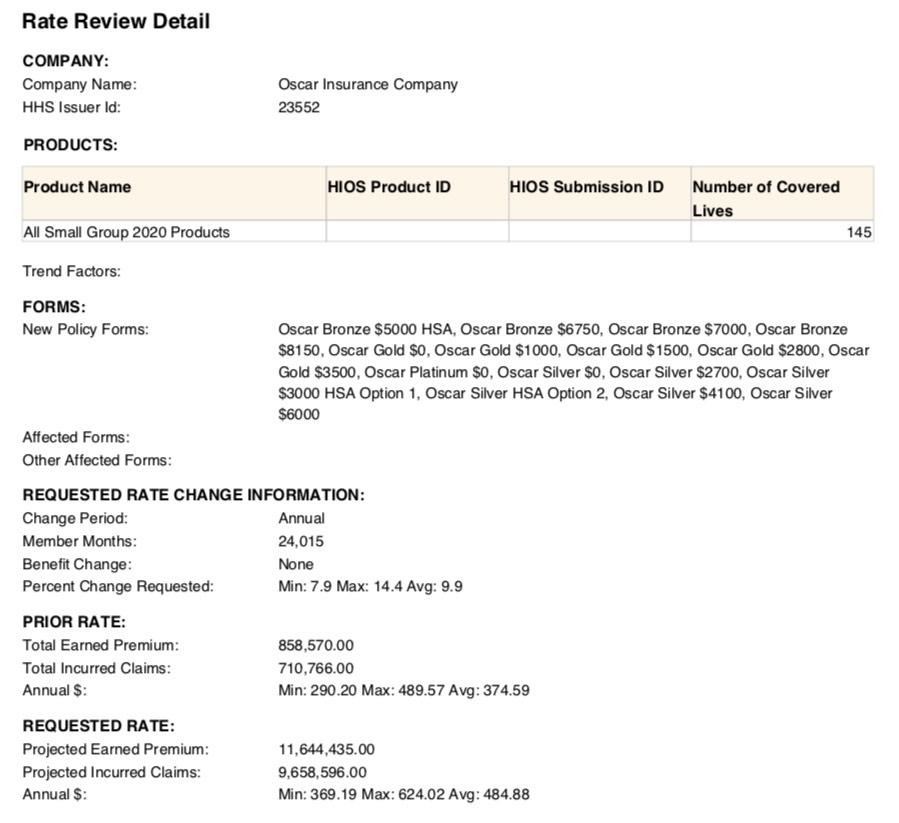 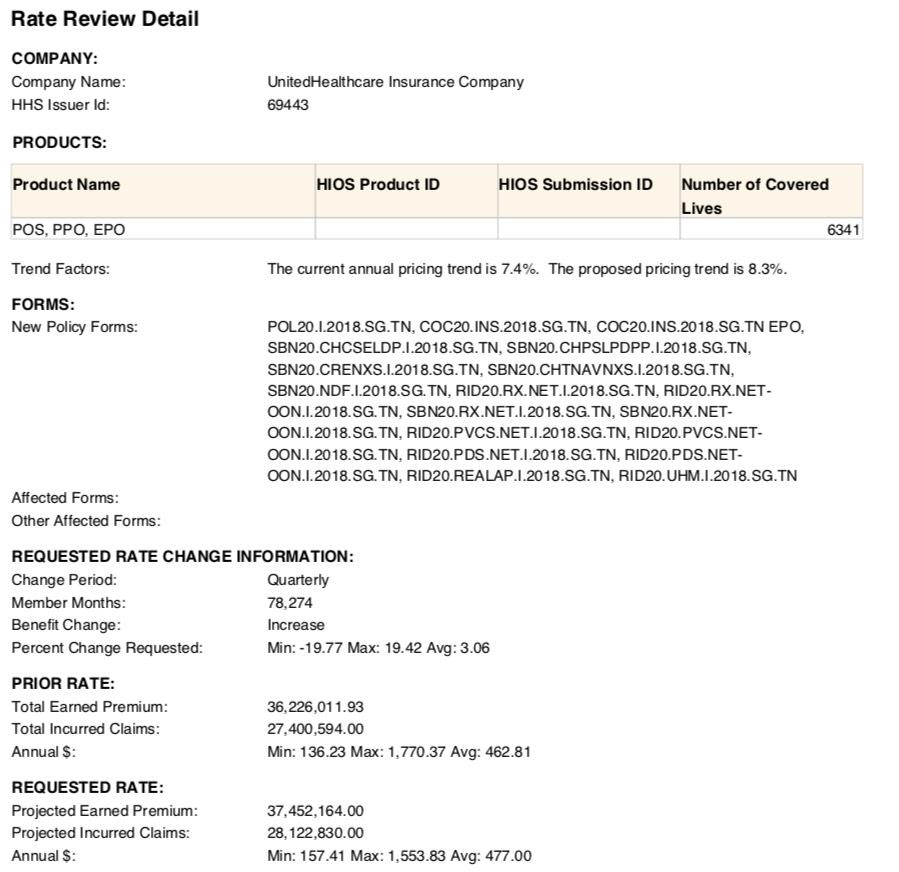 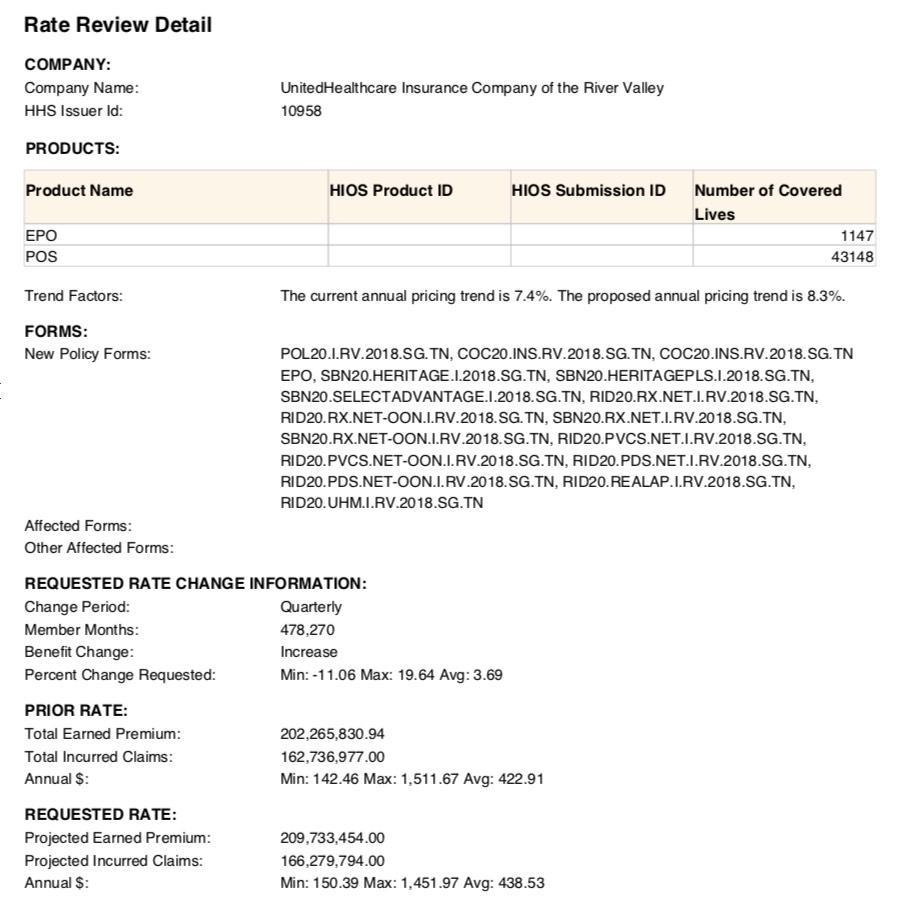