Assuming that 13.7-point #ACASabotage factor is accurate (the Urban Institute pegged it at over 20 points, I'm assuming 2/3 of that), that means the average unsubsidized ACA enrollee will be paying more than $1,000 more next year than they'd otherwise have to, due specifically to Trump/GOP efforts.

They also posted the small group market rate changes, although that's never been nearly as controversial as the individual market: 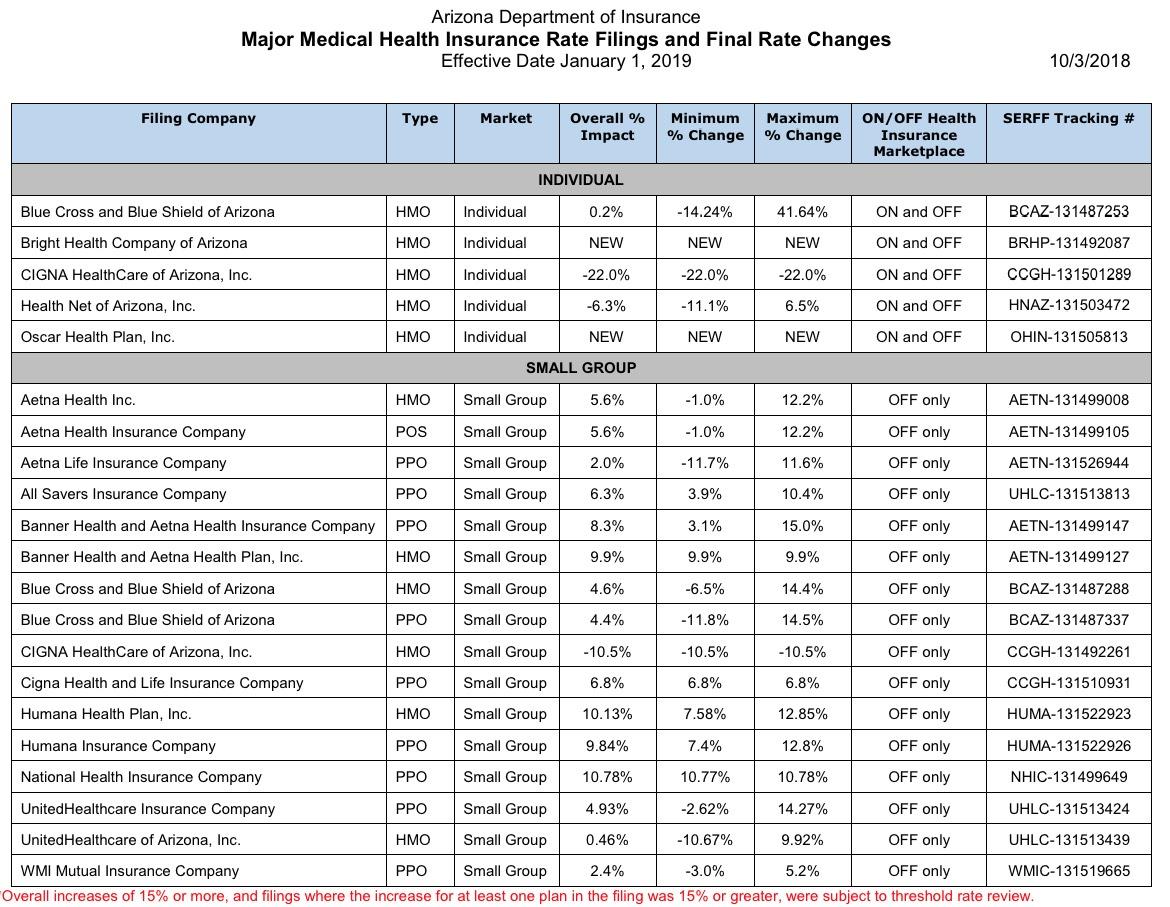