The average unsubsidized premium in Utah is $477/month, so that means enrollees are likely looking at paying over $800 more next year than they'd otherwise have to. 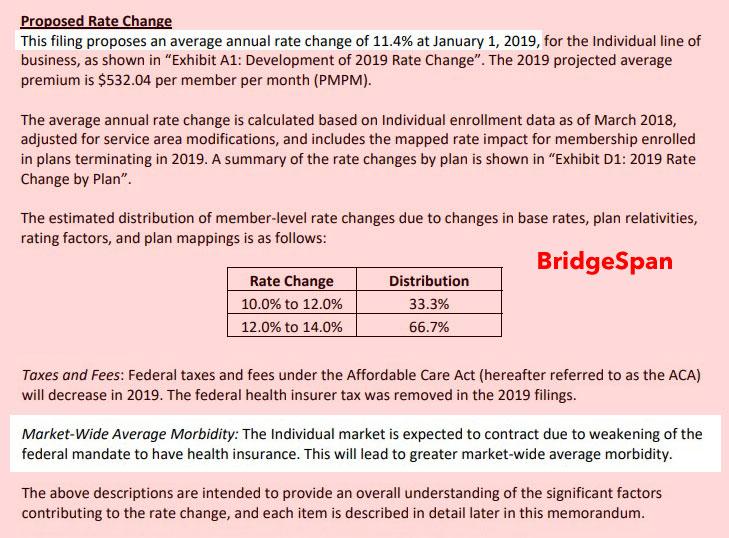 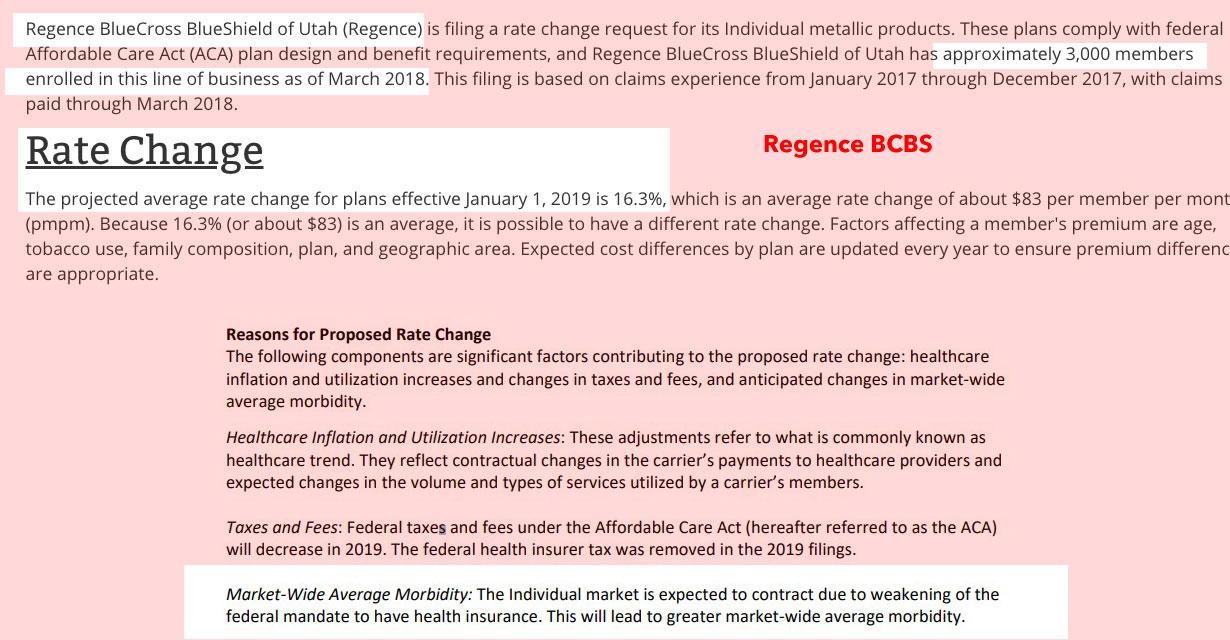