The health insurers that currently sell in Pennsylvania’s individual market will all stay in the market and they filed plans for 2019 requesting average statewide rate increases of 0.7 percent. The insurers originally filed requests averaging 4.9 percent. But, after considering experience from the 2018 plan year, including lower insurer expenses for cost-sharing reduction payments covering deductibles, co-payments, and co-insurance for lower income customers, the department lowered the amount of a standardized factor. Additionally, some carriers made minor changes to assumptions in their filings following input from the Insurance Department during the department’s review process.

Translation: Pennsylvania insurers seriously overestimated the impact of last year's CSR cut-off on this years' expenses, and therefore, thanks in large part to the ACA provision limiting them to a 20% gross margin, had to reverse part of those rate increases for 2019. As you can see in the table below, this is especially true of Capital Advantage, which only holds around 8% of the statewide market share but is dropping their premiums by a whopping 21% overall.

As you can also see in the rate filing screen shots below, unlike most states where the individual carriers decided for themselves how big of a deal they think the ACA individual mandate being repealed is going to be, in Pennsylvania, every carrier was instructed to bake in a 6-point increase to account for it.

In addition, Capital Advantage also tacked on an additional 1 point factor to account for their concerns that enrollees are going to go on a panic-induced medical service binge next year out of fear that the GOP is going to strip away Essential Health Benefits. What I find most interesting about this is that none of the other carriers did this.

HOWEVER, many fo the carriers did originally tack on an extra percentage point to account for the expansion of #ShortAssPlans next year...which, as shown in the Q&A screen shots below, they were then asked to remove since the Short-Term Plan rules hadn't been officially posted yet. The carriers all complied but reserved the right to tack it back on after all in the future once everything's official, which means there could still be a slight bump upwards before November 1st.

What I found to be most eyebrow-raising, however, is that at least one carrier (Capital Advantage again) actually used the word "sabotage" in their filing letter, which is pretty surprising--it's easy for me to throw that word around casually, but insurance carriers are generally a lot more circumspect in official government documentation.

“A competitive insurance market gives consumers choices when it comes to cost and plan offerings,” Altman said. “I welcome our new carrier to the market and I am pleased that our current insurers have remained in the market and expanded their footprint. Although the final rates are not yet approved and open enrollment is still a few months away, I urge consumers to think about their current plan and consider shopping around on the marketplace to ensure that they have a plan that meets their needs.”

Rate requests reviewed by the department for the 2019 plan year are due to the federal government in August, and final approved rates will be made public in the fall.

Altman said that the department does not anticipate the recent decision by the Trump Administration to suspend risk adjustment payments will have an impact on the state’s current rate filing process, and the department has not received any indication that the carriers plan to significantly change their rates or participation as a result of the suspension.

So far, Blue Cross Blue Shield of Tennessee is the only carrier I know of to materially change their premium rates or coverage status in response to the Risk Adjustment Freeze, but this could easily change if the issue isn't resolved soon.

Public comment on rate requests and filings will be accepted through Aug. 22 and can be emailed to ra-in-comment@pa.gov. Additionally, the Pennsylvania Insurance Department will discuss the rate review process, highlight regional impacts on the rate filings and provide an opportunity for feedback on requested rates at four upcoming events: 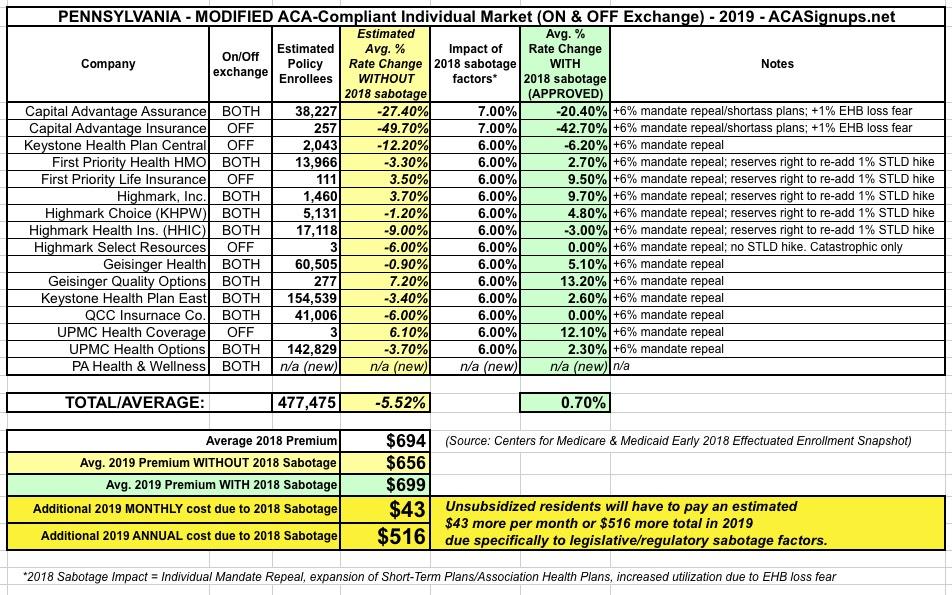 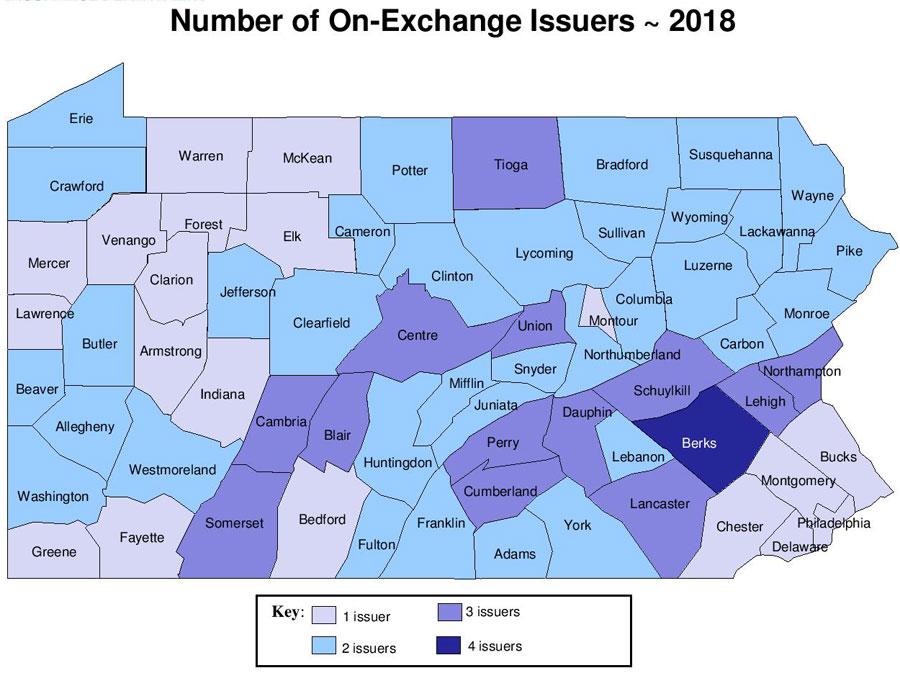 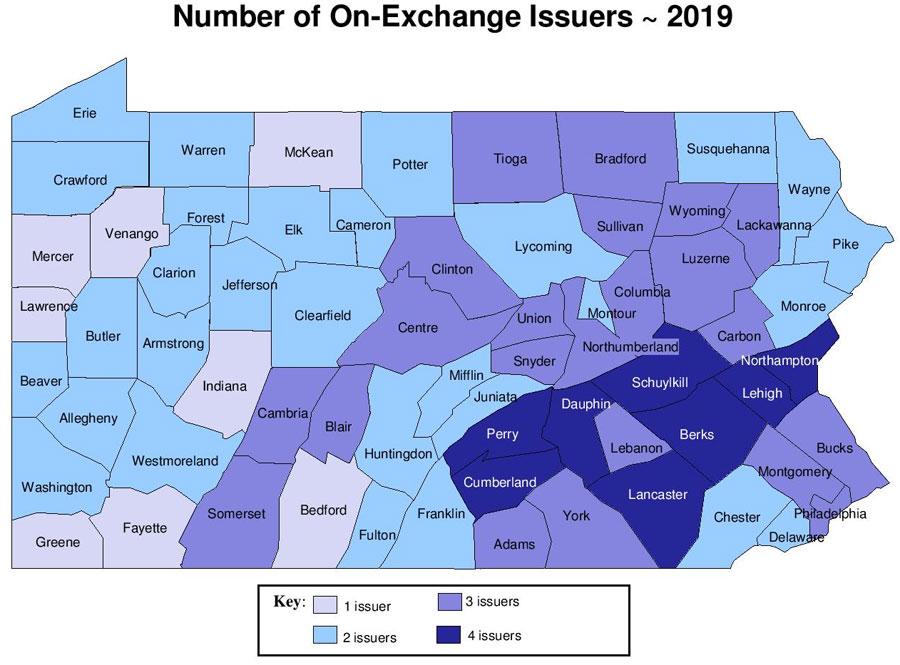 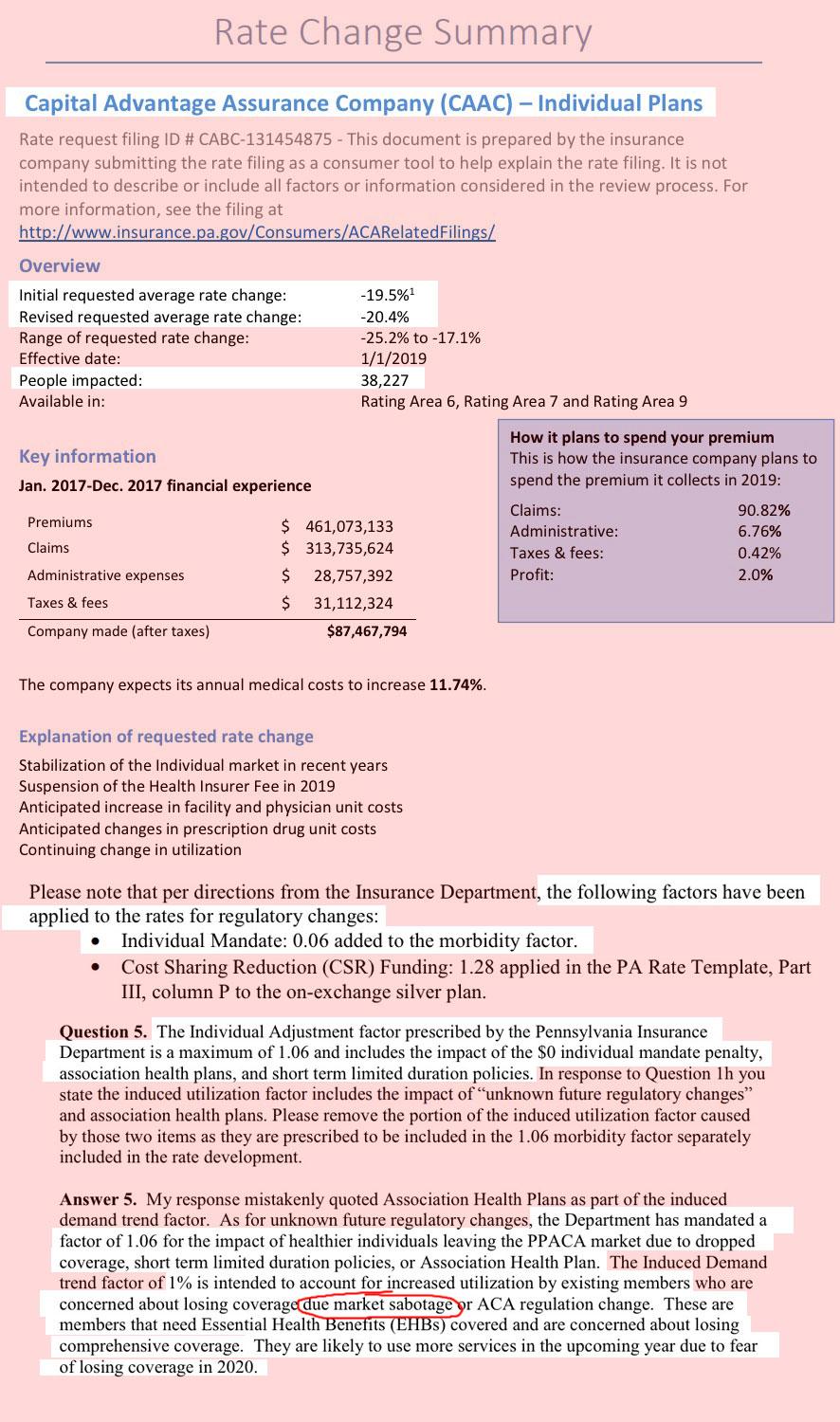 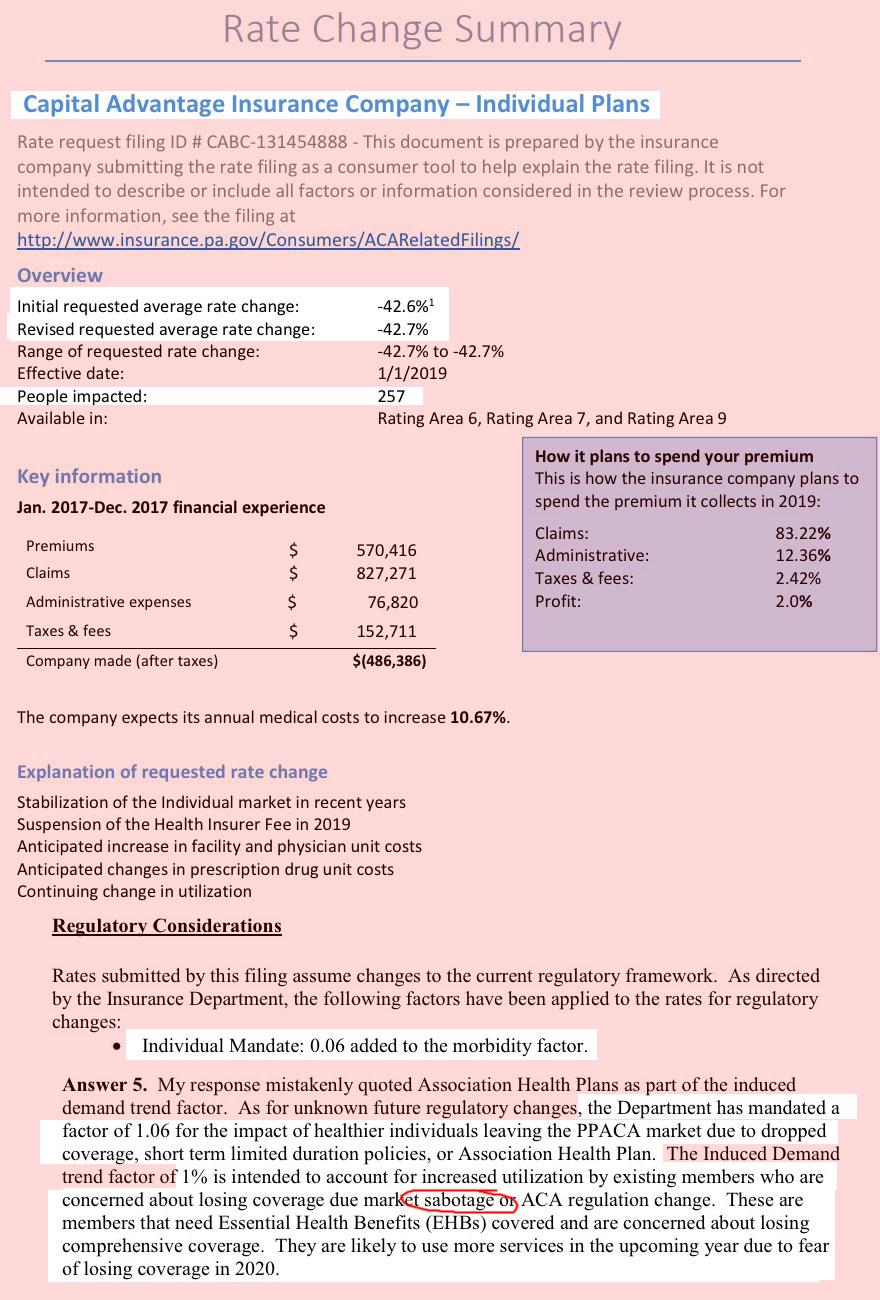 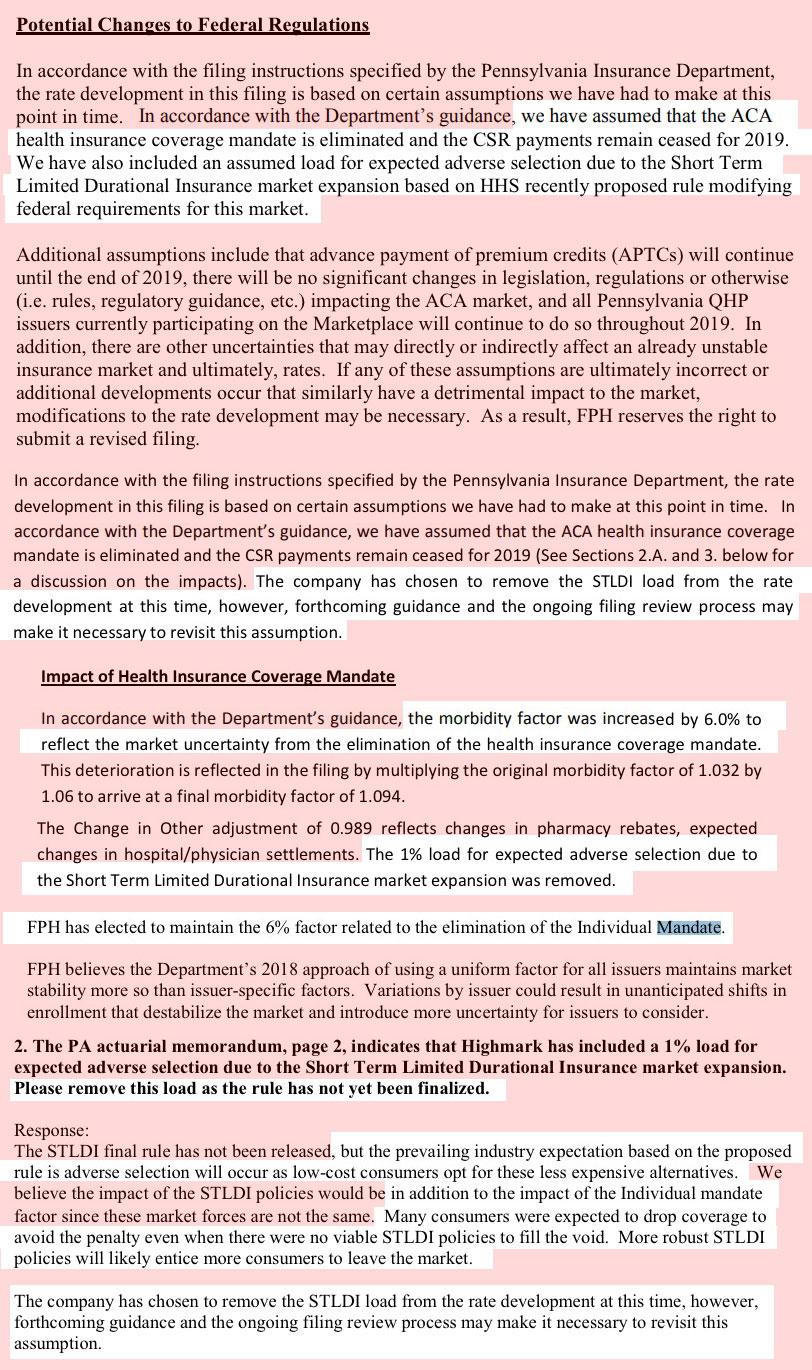