Maryland was originally one of 3 state-based exchanges which stuck to the "official" half-length, December 15th Open Enrollment Period deadline this time around. However, with just 2 days to go before the original deadline, the MD Health Connection announced that they had decided to bump out their deadline by an extra week after all, through December 22nd.

When the dust settled, 153,571 Marylanders had signed up for 2018 coverage, down about 2.7% from 2017. This made MD one of only three fully state-based exchanges to come in short year over year...and the only one to do so with an extended deadline (both Idaho and Vermont stuck with the 12/15 cut-off). Even so, achieving over 97% of their prior-year numbers is still pretty impressive, all things considered.

In any event, the MDHBX held a Board of Directors meeting on January 16th in which they presented the final numbers:

Several other state-based exchanges have specifically mentioned the impact of CSR Silver Loading this year (i.e., causing subsidized enrollees to shift away from Silver over to either Gold or Bronze plans on the exchange), but this is the first time I've seen one come right out and specifically mention the impact of the Silver Switcharoo, in which CSR costs being loaded onto on-exchange Silver plans ONLY was done in conjunction with the exchange itself actively encouraging unsubsidized Silver enrollees to shift to off-exchange equivalents.

In OE4, the official CMS Public Use File lists 157,832 QHP selections (slightly higher than the MD exchange reported above). Of those, 38,904 were unsubsidized. Assuming perhaps a ~30% net attrition, that would leave over 27,000 unsubsidized enrollees by the end of December.

Unfortunately, I don't know how many of those ~27K were Silver plan enrollees, but assuming about half were, that's around 13,500 exchange enrollees who were literally encouraged to shift to an off-exchange Silver equivalent in order to avoid being hit with the CSR cost. If even 10,000 of them did so as a result, that's more than twice as many as the 4,261 shortfall in exchange enrollment this year.

In short, the Maryland Exchange came up short this year because they cared more about making sure their enrollees got the best value for their money than about pumping up their numbers. They deserve high praise for this.

OK, that answers part of my question above: They had 32,171 unsubsidized enrollees this year, down over 6,700. As shown in the 2nd table below, just under 9,000 of them enrolled in Silver plans. I'd need to see the precise 2017 breakdown of unsubsidized enrollees to be sure, but I'm willing to bet that the bulk of that 6,700 drop came from unsubsidized on-exchange Silver enrollees shifting to off-exchange Silver plans instead...again, more than making up for the 4,261 difference.

Meanwhile, as they noted in their earlier press release, Gold plans skyrocketed thanks to Silver Loading/Silver Switcharoo.

Unfortunately, there seems to be one heck of a major typo below...even if you accept the crazy ratios (24% choosing Platinum plans??), the numbers literally don't add up. The five numbers below only total 110,964 enrollees...over 42,000 shy of the 153,000+ who actually signed up:

I inquired about this and was given the following corrections:

...which makes the year over year changes look like this:

As you can see, there was indeed a dramatic increase in Gold plan enrollment, which nearly quadrupled, as well as a more modest increase in Bronze enrollment. Unmentioned by the exchange in their press release is that even Platinum enrollment shot up by an impressive 43%, although the numbers there are so small that this doesn't amount to more than a rounding error. 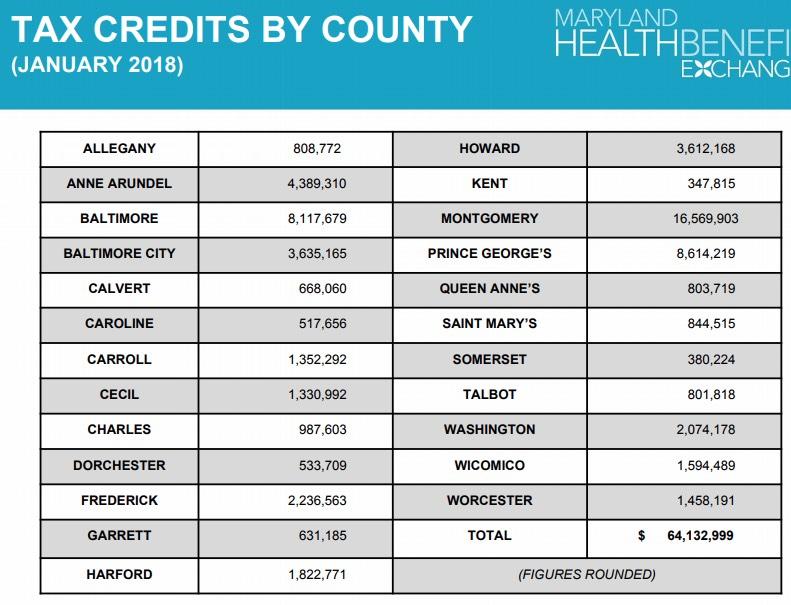 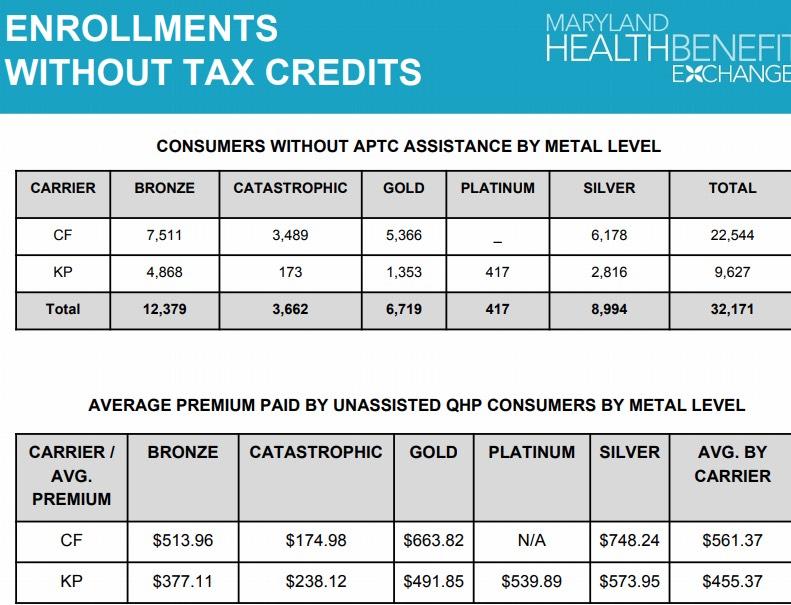 MHBE will post an RFP by end of FY18 Q3 for a full-service Marketing Contract comparable in scope to current contract that expires 6/2018. Staff will return to board for its review and approval of new marketing contract in FY18 Q4.