No Sleep 'Til Brooklyn: I may have severely UNDERESTIMATED today's demand.

As I said a little while ago, until yesterday, I honestly wasn't expecting any of the exchanges to deviate from their official enrollment deadlines this year. Each year there've been fewer and fewer extensions, "overtime periods" and so forth allowed, as more and more people get used to how the system works and especially as the exchange websites become more streamlined & less buggy, with beefed-up sever capacity and so forth. 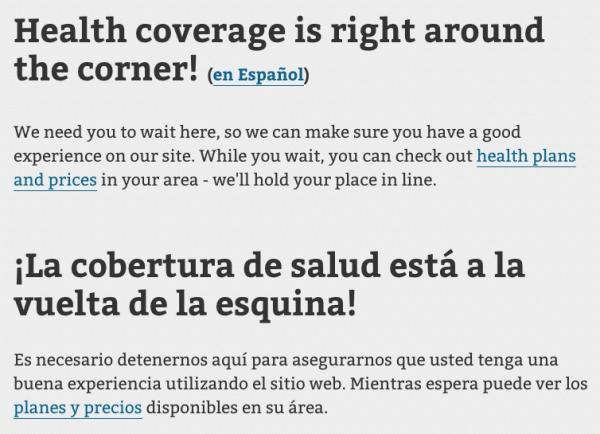 Add all of these up and it strongly suggests that HealthCare.Gov may actually go ahead and bump out their January coverage deadline by a few days as well. I wouldn't be at all surprised to see an announcement in the next few hours that they're extending it (presumably through Saturday night, like CA/CT/NY have done).