When it comes to how many people are currently enrolled in effectuated Qualified Health Plans (QHPs) via the assorted ACA exchanges, I'm continuing to get completely different numbers from the actual exchanges as I am from the major insurance companies. To recap:

This discrepancy continues with the release of the Colorado exchange's October enrollment report. As you can see, when you add up the effectuated tax credit enrollees (APTC/CSR) (78,670) and the full-price enrollees (64,485) as of October 31st, they total 143,155 people.

Again, it's certainly possible that these 8 states aren't remotely representative nationally; 4 of them are in the Northeast, none are border states and none have a huge population (collectively, these 8 states only make up around 11.4% of the national total). Conversely, the 8 insurance carriers I've locked down September exchange data for represent about 40% of the total enrollees (as of June, anyway)...but it's still conceivable that a large chunk of their "missing" enrollees were replaced with people signing up with the other 60% of their competitors.

At this point, my gut tells me that effectuated enrollments nationally probably are down somewhere in between. If you split the difference between -0.1% and -7.9%, you get perhaps a 4.0% since June's 9.95 million, which would bring it to perhaps 9.55 million as of 9/30 (and which would be right in line with HHS's estimate of 9.1 million as of December). 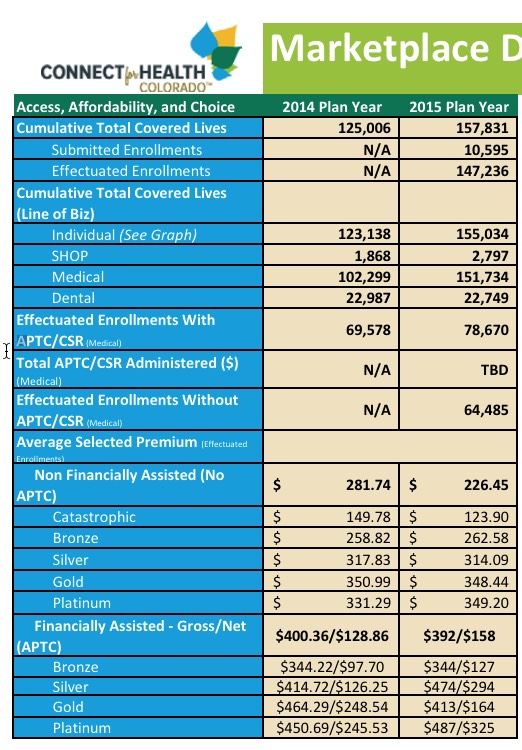