I planned on nabbing a screen shot of it, but lo and behold, by whatever coincidence of timing, when you go to the site now and click the "Apply Now" button, it's back online with what appears to be a whole new interface.

On the down side, if CoveredCA's enrollment section was offline for around 3 weeks total, that means that the off-season QHP tally will be up to 30,000 lower than I'd otherwise expect it to be (Vermont's site was also recently taken offline for maintenance and will continue to be unavailable until the 2nd open enrollment period begins on Nov. 15th, but that will only reduce the overall tally by less than 4,000 total).

On the up side, my 9,000/day estimate already has some wiggle room built in (note that the actual estimate is a range from 8,000 - 10,000/day anyway), so I'm not too concerned about this. If other issues such as the 115K unresolved immigration/citizenship data discrepancies are a factor, those, combined with the CoveredCA and Vermont website statuses could potentially knock up to 150K off of the grand total, but my guess is that the actual impact will end up being perhaps half that at most...75K or so.

What's most surprising about this, as Ms. Kornack noted, is that there was nary a peep about this 2 week-plus outage in the news...or if there was, certainly I never saw/heard anything about it, which is surprising to say the least. 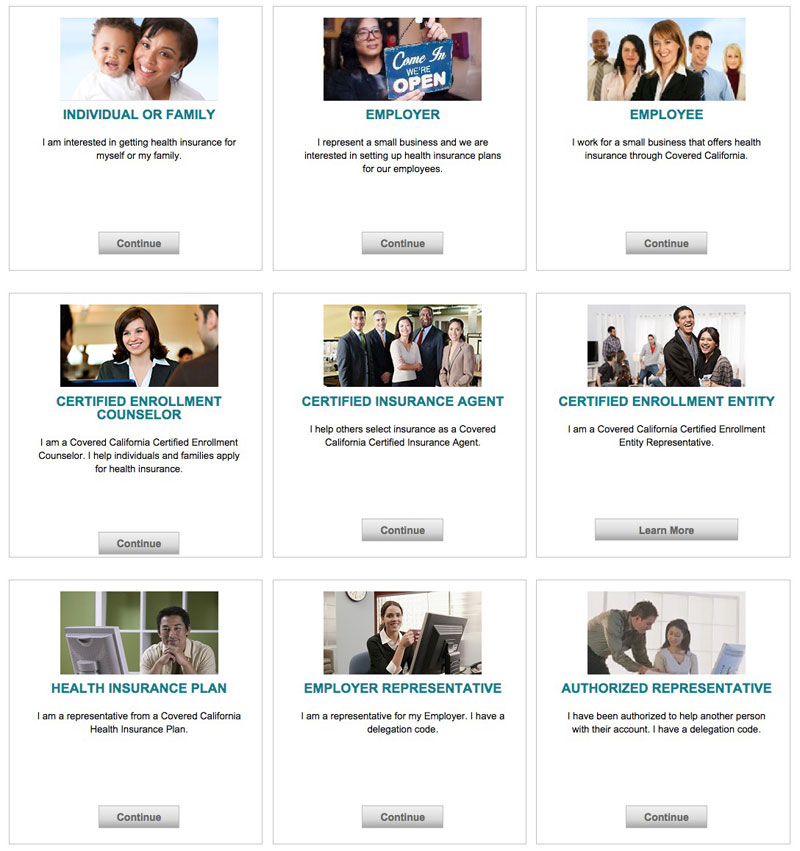