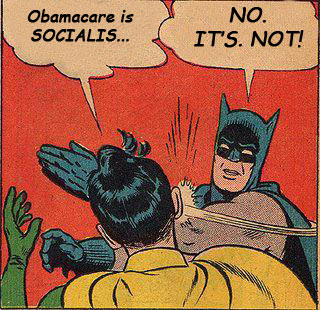 Based on the 2014 market share on the exchange, if the proposed rates were approved, the net impact on rates on the Marketplace (the weighted average for those three carriers) would be a decrease of 3.5 percent. Given that premiums tend to increase annually, this would be huge news for the Marketplace and for the private option if it comes to pass.

It's important to note that these rate changes also apply to the "Private Option" program that Arkansas instituted instead of the "normal" Medicaid expansion.