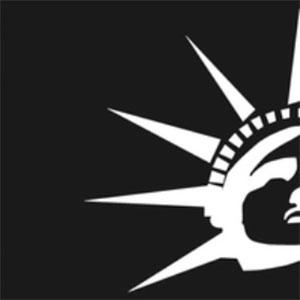 Shortly after this morning's Supreme Court ruling upholding the ACA and dismissing the infamous Texas Fold'em lawsuit over a lack of standing by the plaintiffs, I joined John Aravosis and Cliff Schecter on the UnPresidented Podcast to discuss the case, the ruling and what it may mean going forward:

In late-breaking news, the Supreme Court this morning threw out a challenge to the Affordable Care Act (ACA, aka Obamacare) that many observers thought would lead to the the entire law being struck down as unconstitutional, costing 31 million Americans, myself included, their health insurance. Instead, the court threw out the lawsuit! We invited back ACA expert Charles Gaba to walk us through what happened, and what it means for the ACA going forward. The second half of the show we get into the other issues of the day.