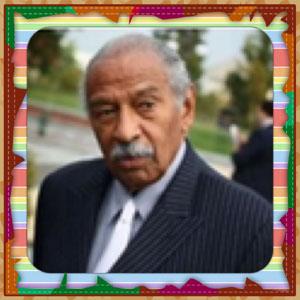 Charles my main concern with M4A is them slashing provider payments and having to see my providers close up opening me up to medical racism. I’m afraid we will get stuck with more busted down community health centers & Ill get assigned a random PCP like I did on medicaid. I want

Another Twitter follower--a white female doctor who ideally supports M4All decided to chime in, but...well, it didn't go over well at all:

For the record: 8 Mile Road is the dividing line between the city of Detroit and the suburbs surrounding it (thus the Eminem movie "8 Mile").